I think we may have the reason as to why Zack Snyder is no longer directing DC movies and why his Batman and Superman have failed, which is simply because he doesn’t get the characters or their fans.

At his recent event for Batman vs. Superman, Snyder went on a rant about how fans come up to him and complain that Batman shouldn’t kill. Snyder responds with numerous f-bombs:

“Someone says to me like, ‘Oh! Like Batman killed a guy!’ I’m like, ‘F-. F-. Really? I’m like, ‘Wake the f-ck up!’ It’s like… So that’s all. That’s what I am saying about like once you’ve lost your virginity to this f-cking movie and then you come and say to me something about like, ‘Oh, my superhero wouldn’t do that.’ I’m like ‘Are you serious?’ I’m like down the f-cking road on that. You know what I mean? 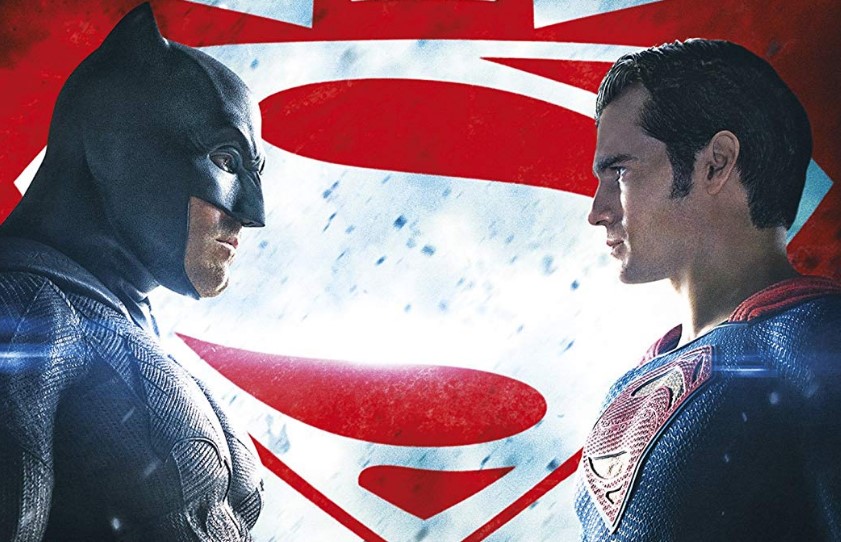 Snyder then continues by comparing himself to Alan Moore and the Watchmen movies and comics, which is sort of Snyder just rambling on, but it seems as if Snyder is pretty clueless when it comes to comic book characters and movies. Sure, while they don’t have to be all Marvel popcorn flicks, certain lines should be drawn when it comes to certain characters.

My main problem with Snyder’s movies has been his handling of Superman. My biggest problem was letting Clark watch Pa Kent die. I also wasn’t big on letting Superman kill Zod. Then Snyder killed off Mercy Graves (Superman animated series character), killed off Supes’ best buddy Jimmy Olsen, killed off Superman, did whatever he did with Doomsday, miscast Lex Luthor, and then in his version of Justice League, Snyder wanted to make Superman bad and kill Lois Lane. Way too over the top.

Regarding Batman, I didn’t have a real problem like some other fans have had, but I suppose Batman doesn’t feel the need to kill because he saw his parents get killed right in front of him, which is also why he doesn’t use guns. Batman isn’t The Punisher.

While Snyder could argue that isn’t realistic, bear in mind, these are comic book characters and superheroes. They are not supposed to be, otherwise, they wouldn’t be super.