Zack Snyder and Netflix reveal first look images at Army of the Dead, the new zombie movie and franchise coming to the streaming service.

The movie is described as a "zombie heist movie" that follows a zombie outbreak in Las Vegas, where a group of mercenaries takes the ultimate gamble by venturing into the quarantine zone to pull off the greatest heist ever attempted.

"It is a full-blown, balls-to-the-wall zombie heist movie, so it's genre-on-genre in a great way," Snyder told EW.com. "So you expect pure zombie mayhem, and you get that, 100 percent. But also you get these really amazing characters on a fantastic journey. It's going to surprise people that there's a lot of warmth and real emotion with these great characters."

Marvel star Dave Bautista plays one of those mercenaries, Scott Ward, but Bautista, who gave up a role in James Gunn's The Suicide Squad (thought to be John Cena's Peacemaker) for Army of the Dead, admits he was hesitant to join the flick at first.

"I said I wasn't interested," Bautista recalled. "I had this chip on my shoulder and was looking for juicy [dramatic roles]. Then I read the script and it was a lot deeper and had more layers than I thought. And also, to be quite frank, I wanted to work with Zack. We're running around killing zombies on craps tables. It's just a ton of fun."

Army of the Dead will be released later this year on Netflix with plans for the universe to expand in the form of a prequel anime series. 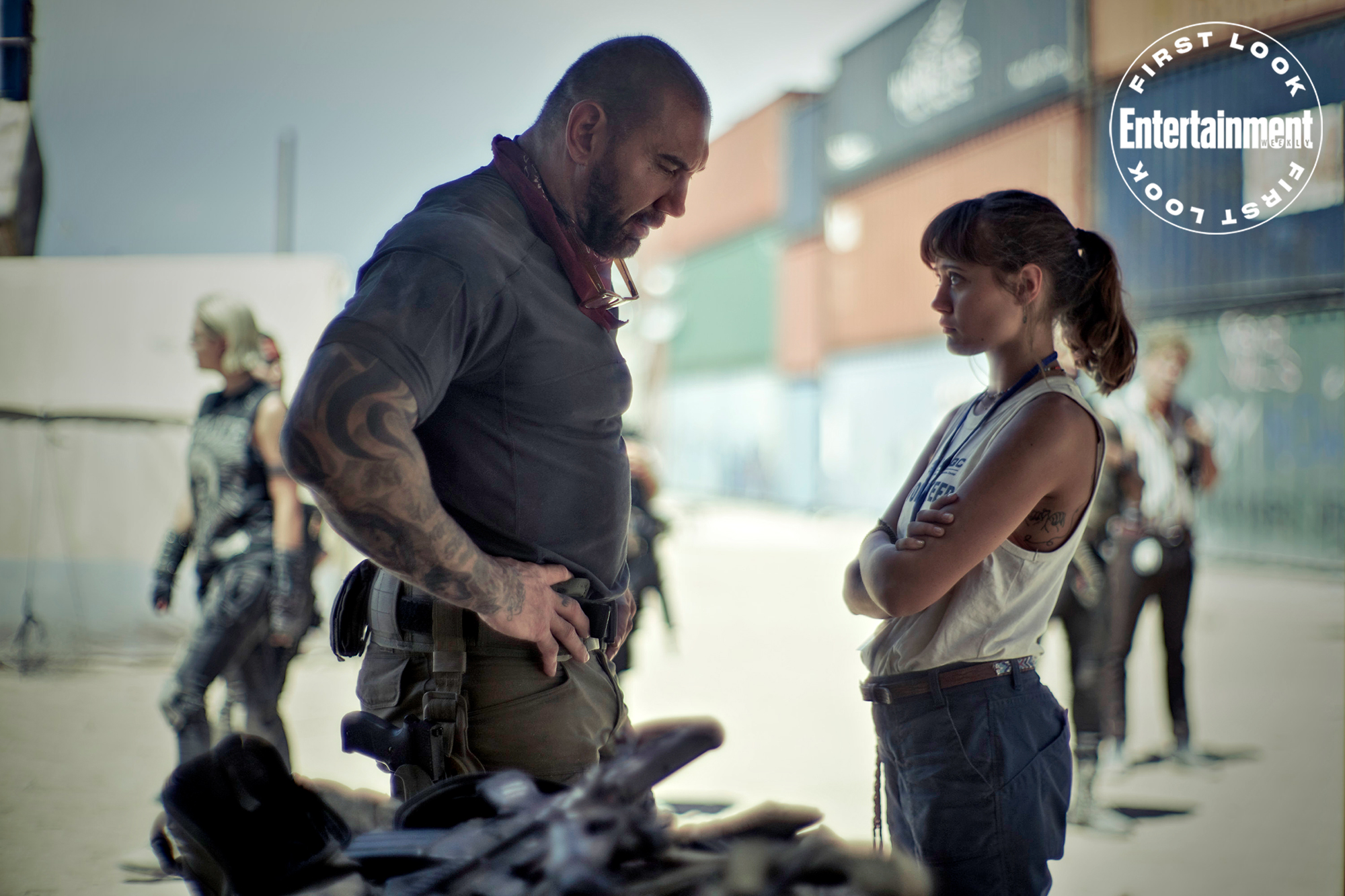 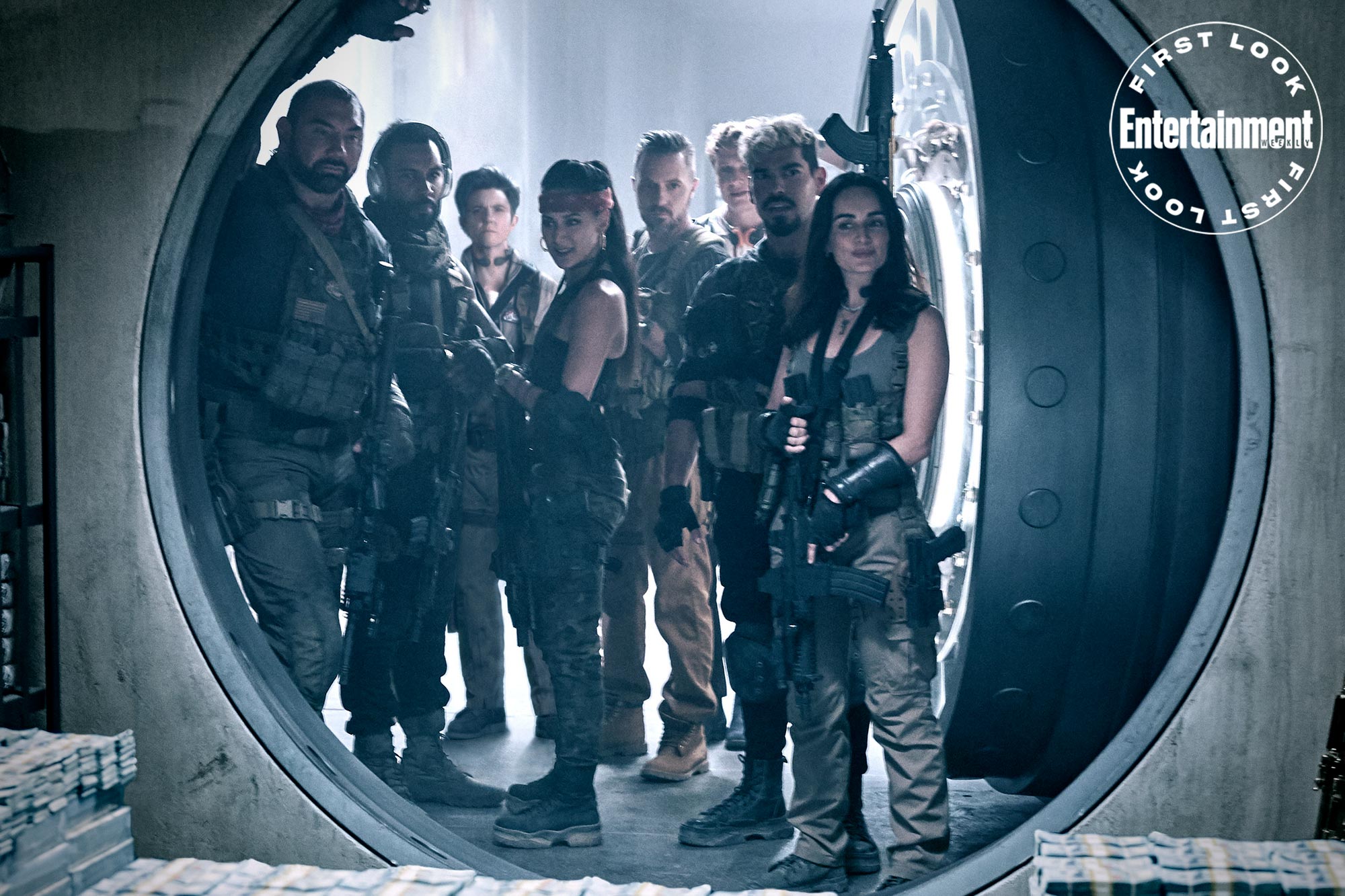 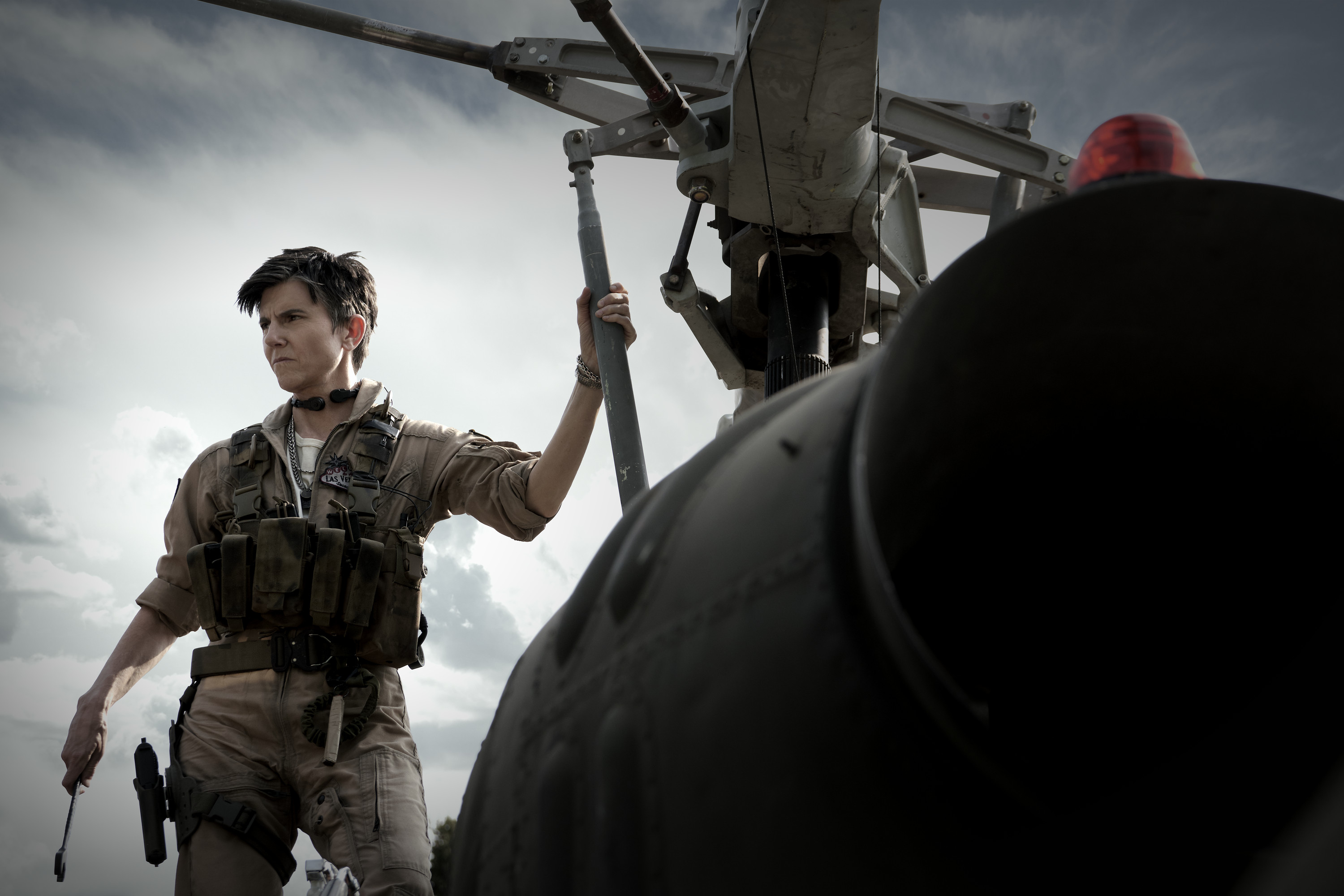 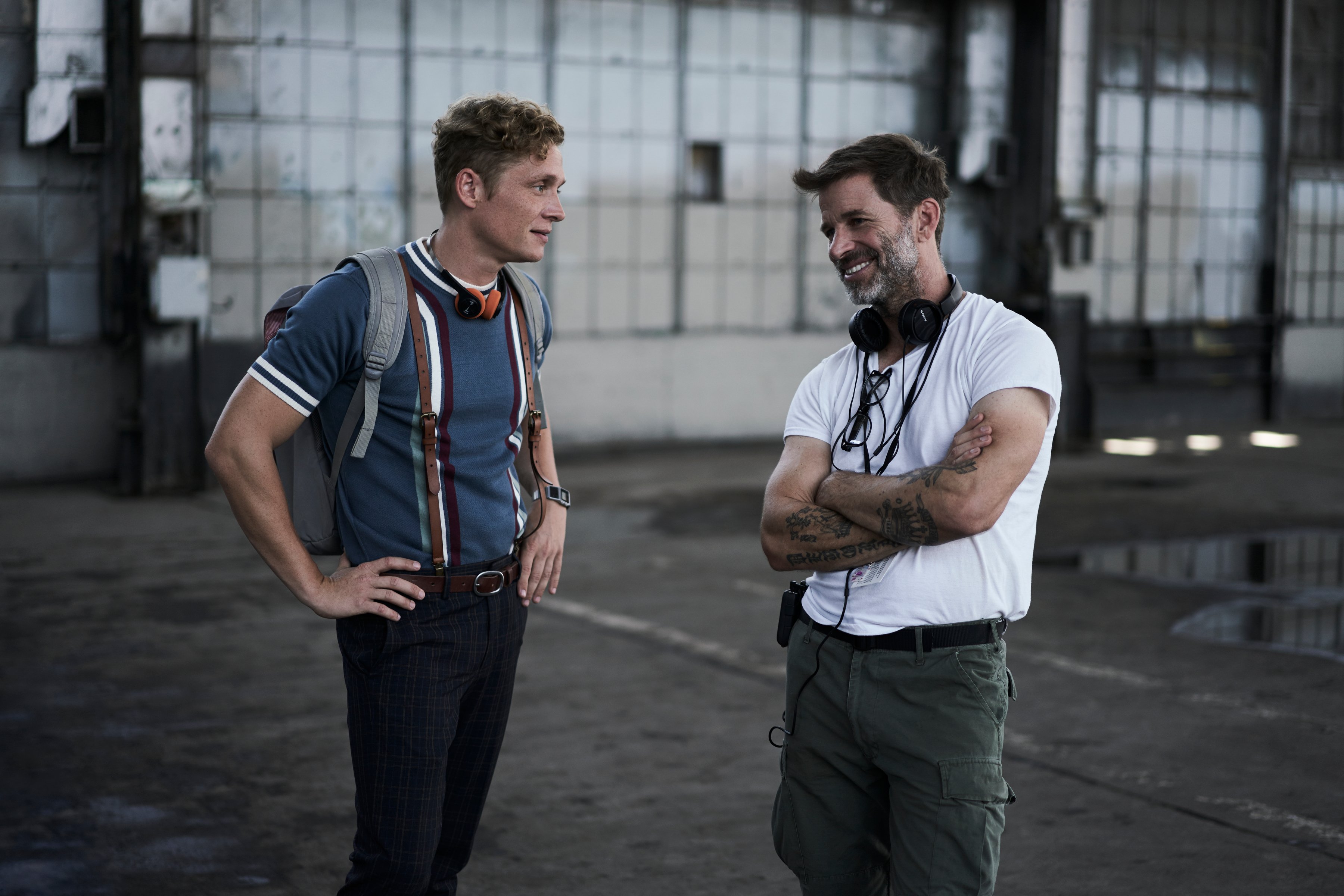