Zachary Levi is looking forward to an epic battle between Shazam and Dwayne Johnson's Black Adam.

While there are no current plans for the two characters to collide in the actors' upcoming respective movies, Shazam and Black Adam happen to be big adversaries in the comics.

Earlier today saw Zachary Levi participate in a live Facebook Q&A where he touched upon the two battling it out noting that he won't be in the upcoming Black Adam movie, and at the same time said he is busing focusing on the sequel.

Regarding battling Black Adam down the road, Levi said: "Maybe we’ll get to pay off all of those Captain Marvel/Black Adam epic fights and storylines from the comic books." 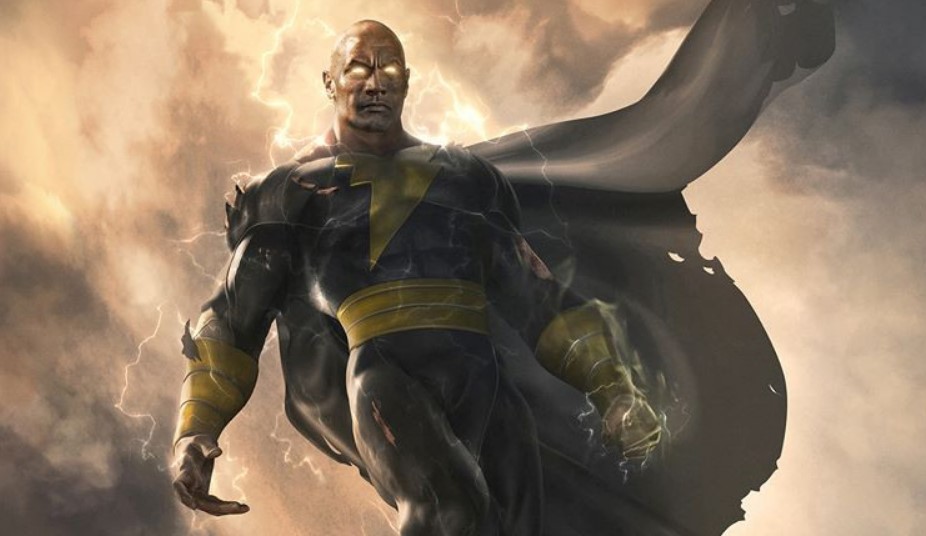 Black Adam, Shazam! 2 could be delayed

Shazam! 2 is due to start filming sometime this year; director David F. Sandberg recently hinted it could get delayed, but similar to what Levi had to say, Sandberg also said he's working on the movie and the script.

"Well, we'll see how long this goes, because I mean, we were going to start shooting this year. But, I mean, who knows how long this will go on? I mean, it feels like every movie gets delayed now, so we'll see what happens with Shazam!" said Sandberg. "But so far, I've been working on the script. We can still do that, so that's being done and then, yeah, we'll just see in a couple of months how it looks, you know?"

Likewise, Black Adam is supposed to start filming in the Summer, but Dwayne Johnson recently said he thinks Black Adam could be delayed as well due to the coronavirus.

"I’m very excited about Black Adam by the way, I’ve been training very, very hard for that role," said Johnson. "We were supposed to start shooting it in the summer, in July, and we’ll see. I’m not quite too sure if it’s still gonna happen - or, at least, if we’ll still start shooting in July but it will all work out the way it’s meant to work out."

It's unknown if the filming delay will also delay the release dates.