The ten-minute video offers a look at the movie with footage and insider commentary.

Wonder Woman: Bloodlines gets released October 22, 2019 and is a prequel to Justice League: War. 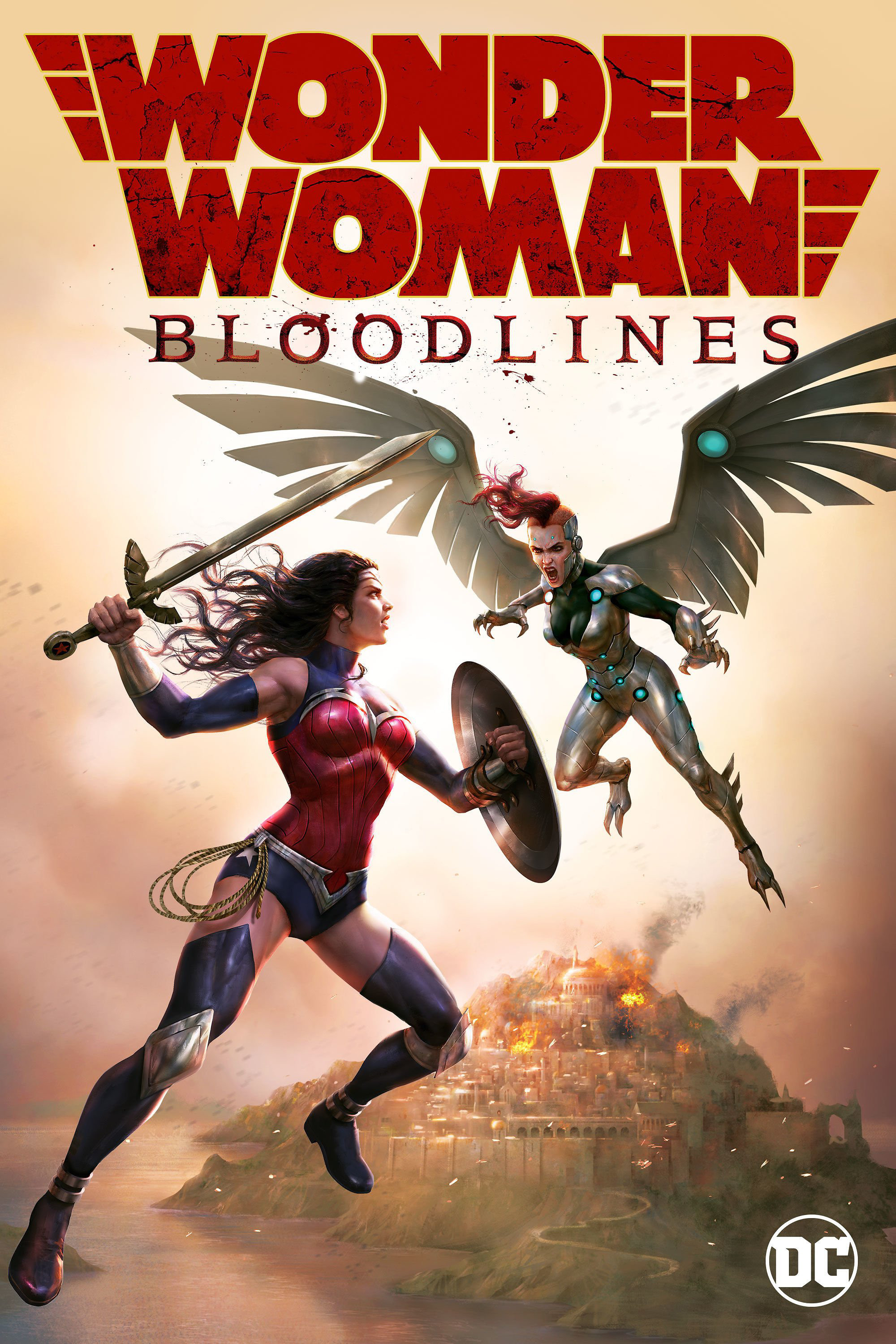