Wonder Woman 1984 merchandise has landed online that offers a big possible spoiler from the movie.

Not one, but two pieces of merchandise reveal that Wonder Woman apparently has the ability to fly in the flick.

A Wonder Woman 1984 Funko POP! is called “Wonder Woman Flying” (see below) and a t-shirt shows Gal Gadot taking to the air as well (viewable here).

It has been reported that test screenings confirmed the ability to fly; however, at the same time, it’s also been said that Wonder Woman loses the ability in the movie, which is heavy into spoiler territory which we are not going to go into here.

I don’t think Diana has really flown in any of the movies, she can jump pretty far, so this will be the first time Wonder Woman is shown to actually fly (like Superman).

In the comics, Diana wasn’t able to fly early on, but she soon gained the ability to ride on air currents. Eventually, post-Crisis and following 2011, Diana would gain the ability of flight from Hermes, so we’ll have so see what route they take in the movie. 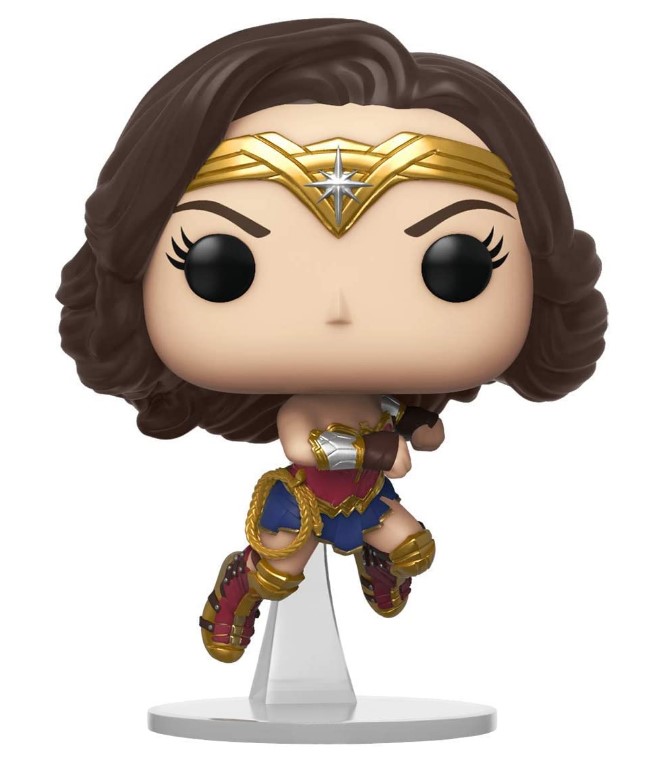 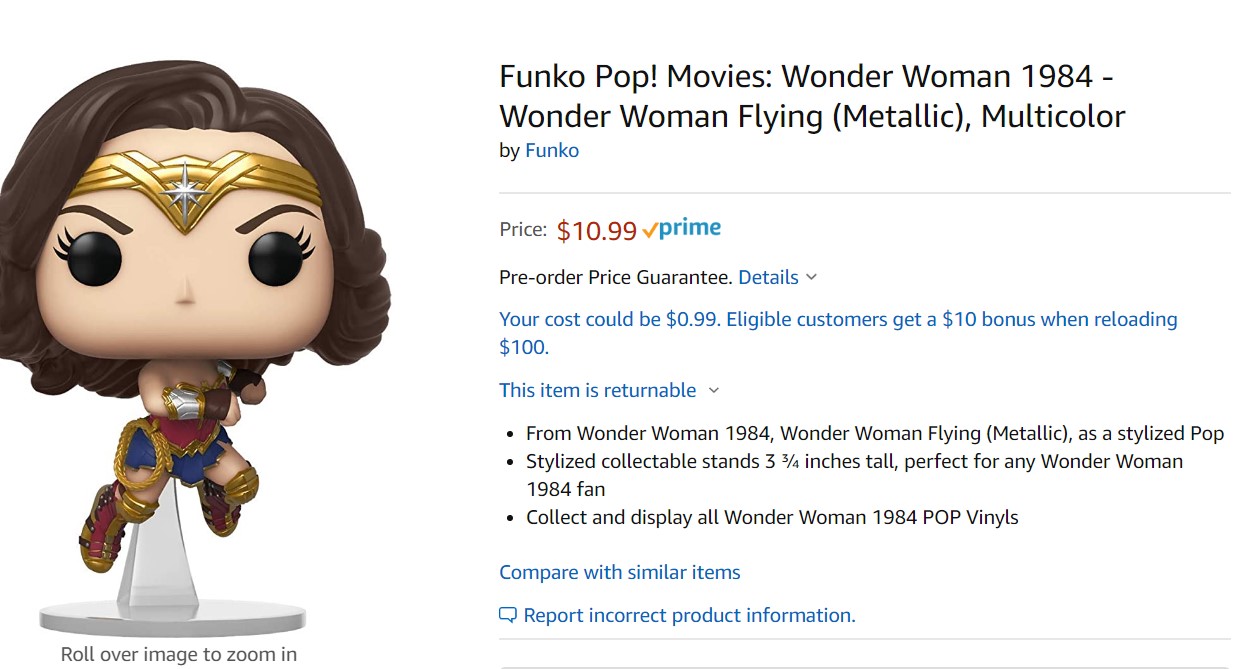