A pair of new images from Wonder Woman 1984 reveal that Kristen Wiig’s villain of the movie, Barbara Minerva, has “dangerous power.”

The pair of images posted to Twitter reveal that Minerval gets into some sort of altercation with a man where she apparently takes him out.

What is interesting is that Barbara is wearing two different sets of clothes in the images, so it appears as if in the first image, Barbara is harassed or even mugged by the dude, but then when she gets her Cheetah powers, she returns for revenge.

It’s thought that some of Barbara’s powers include enhanced strength and reflexes, which she may have used to take the guy out in the second image.

That guy might’ve had it coming. —
— #WW84 #KristenWiig #Cheetah pic.twitter.com/d8dY3ycZgv

While Warner Bros. has yet to show the official look, it’s also thought that Kristen Wiig will be fully transformed as Cheetah, who takes on a feline look. Check out recent promo art below featuring Wonder Woman vs. Cheetah.

Wonder Woman 1984 will be a part of the upcoming DC FanDome convention next month, so maybe the first footage of Cheetah will drop. 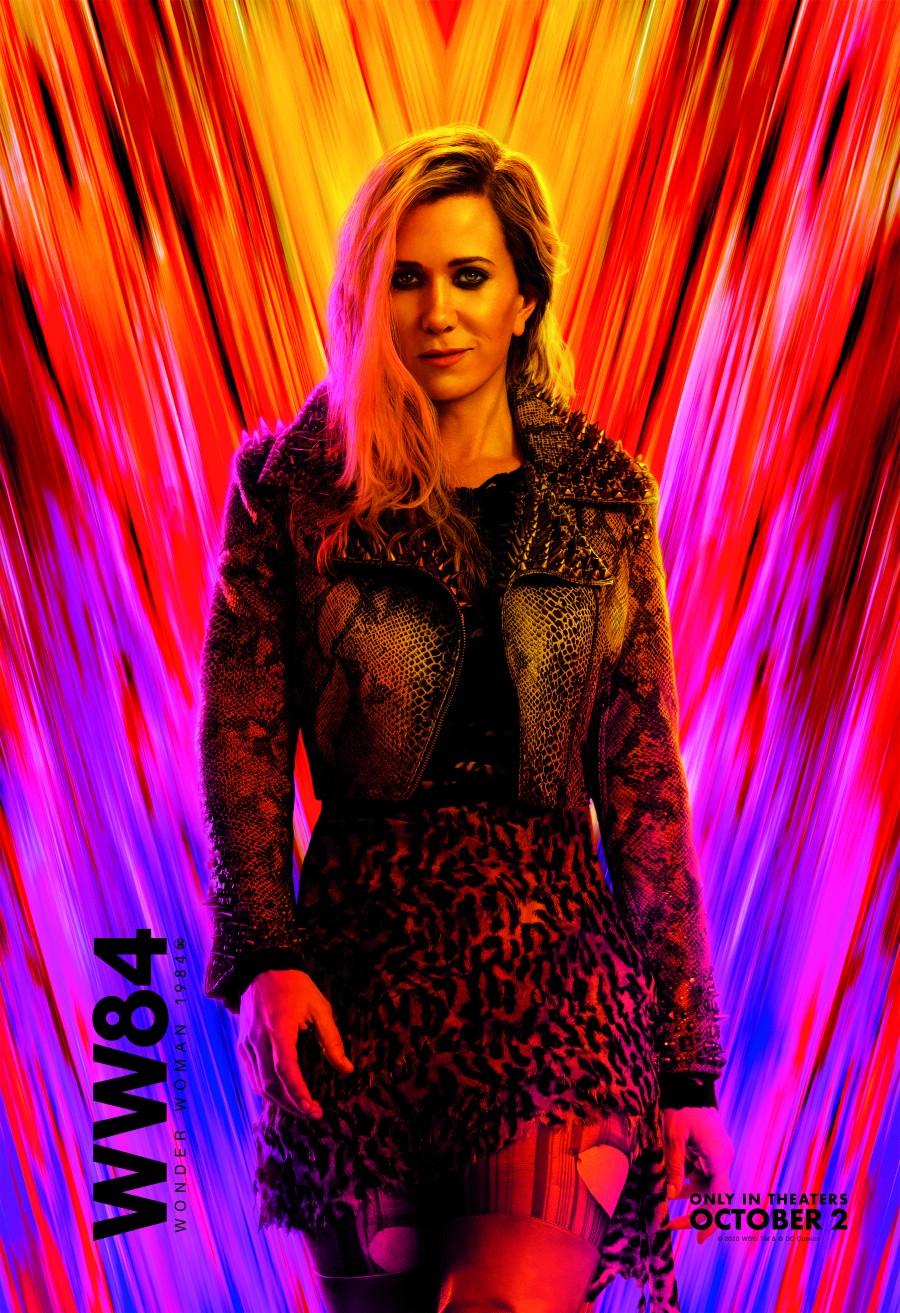