The movie was originally going to be released on June 5, but due to the coronavirus shutting down movie theaters worldwide, Warner Bros. decided to push back the release a couple of months to August 14.

Check out the poster below and click for high-res!

There has been the rumor that Warner Bros. has been thinking of releasing the film through video-on-demand, but that notion was shut down by director Patty Jenkins.

Likewise, Jenkins also released the new poster in motion-poster format doubling down on WW84 getting a theatrical release: “We made Wonder Woman 1984 for the big screen and I believe in the power of cinema. In these terrible times, when theater owners are struggling as so many are, we are excited to re-date our film to August 14th 2020 in a theater near you, and pray for better times for all by then.”

We made Wonder Woman 1984 for the big screen and I believe in the power of cinema. In these terrible times, when theater owners are struggling as so many are, we are excited to re-date our film to August 14th 2020 in a theater near you, and pray for better times for all by then pic.twitter.com/85ykQ8x6NE

Gal Gadot also added on Instagram with the release of the motion-poster: ‘”In these dark and scary times, I am looking forward to a brighter future ahead. Where we can share the power of cinema together again. Excited to redate our WW84 film to August 14, 2020. I hope everyone is safe. Sending my love to you all.”

Gal Gadot also compared the coronavirus to world war and those medical professions as members of the Justice League: “I think this is one of the best summations I’ve seen in regard to the medical personnel around the globe, as they are currently on the front lines of fighting what is the closest thing to a world war most of us have ever seen. Make sure to be extra kind and extra patient and extra helpful to those that are helping the most. And may we continue to lift them, their patients, and the rest of us, all up in petitions of grace and safety and covering during such a time as this.” 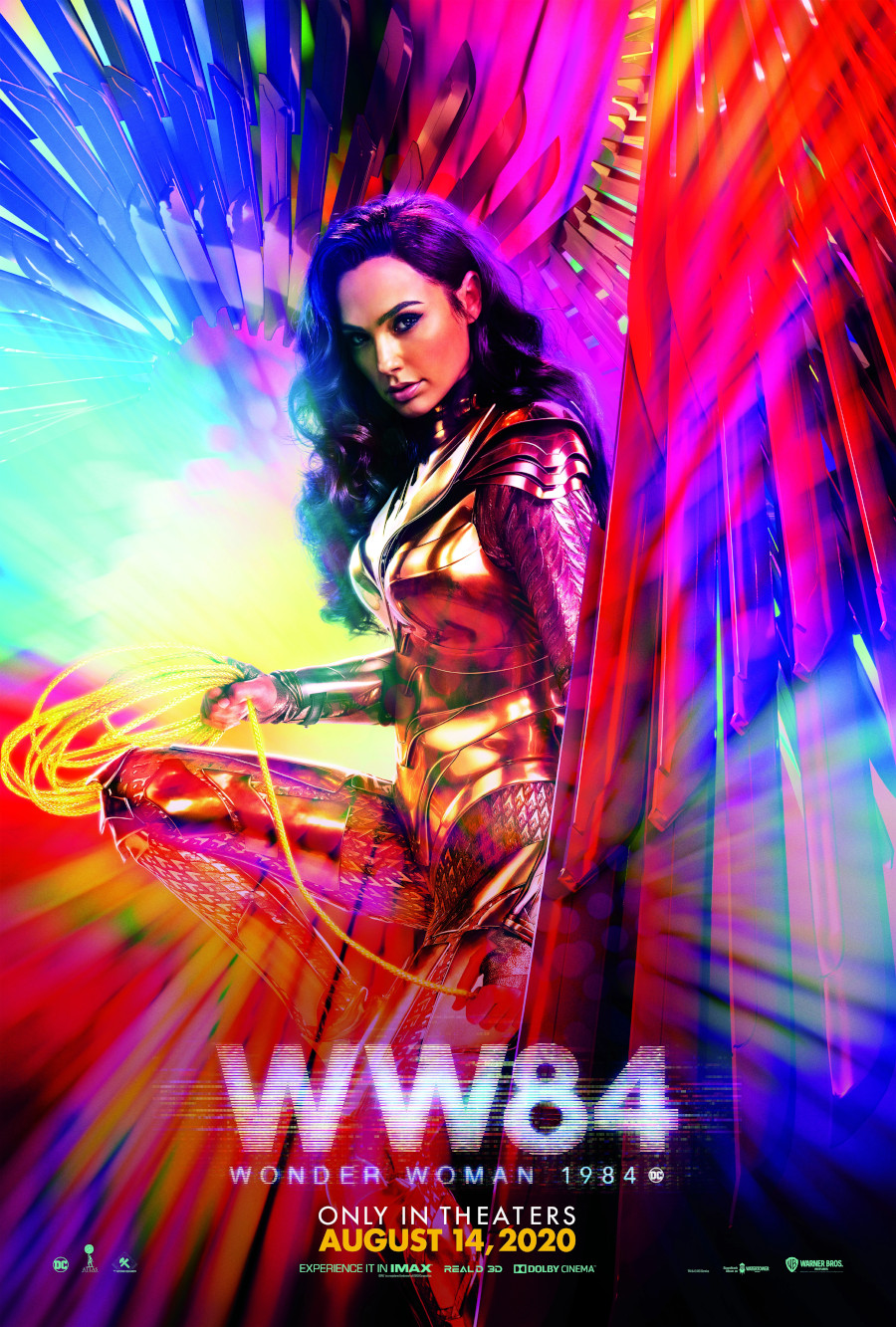