Check out a preview below.

The book gets released Sept. 29 and features two stories.

Fans everywhere are anxiously awaiting Princess Diana’s next great adventure when Warner Bros. Pictures’ Wonder Woman 1984 arrives in theaters on October 2. But before being transported to the “totally radical” days of neon colors, leg warmers, portable cassette recorders, and hanging out at the mall, DC is getting you ready with a special one-shot comic celebrating director Patty Jenkins’s exciting sequel to the smash-hit 2017 Wonder Woman film.

The first story in Wonder Woman 1984 #1 is a direct tie-in to the upcoming movie and is co-written by Wonder Woman 1984 associate producer Anna Obropta and Louise Simonson (“The Death of Superman” story arc, Wonder Woman: Warbringer graphic novel), with art by Bret Blevins. When a failed burglary attempt causes a hostage situation at the Smithsonian Museum of Natural History, Diana Prince is forced to leave her teenage tour group behind so that Wonder Woman can save the day! But will she be able to bring 10 gunmen to justice and get back to her tour group in time?

The second story is a 1980s flashback by writer Steve Pugh (artist, Harley Quinn: Breaking Glass) and artist Marguerite Sauvage. In the ’80s, “greed is good,” especially if you have it all! A reckless mastermind has made the ultimate power move by stealing Wonder Woman’s golden Lasso of Truth, and it’s up to Diana and Steve Trevor to get it back before the worst happens! 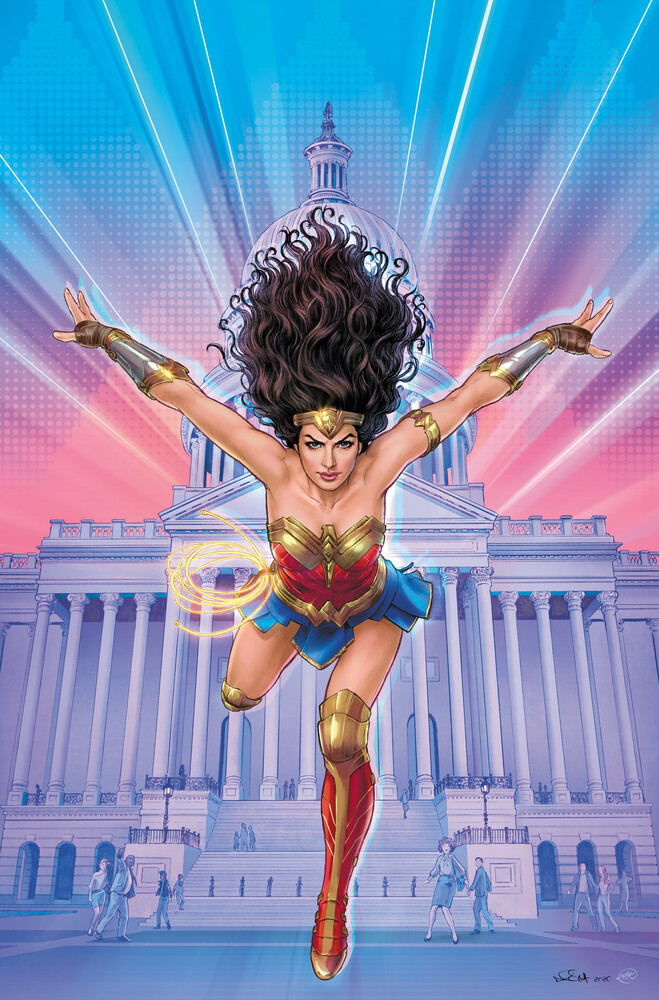 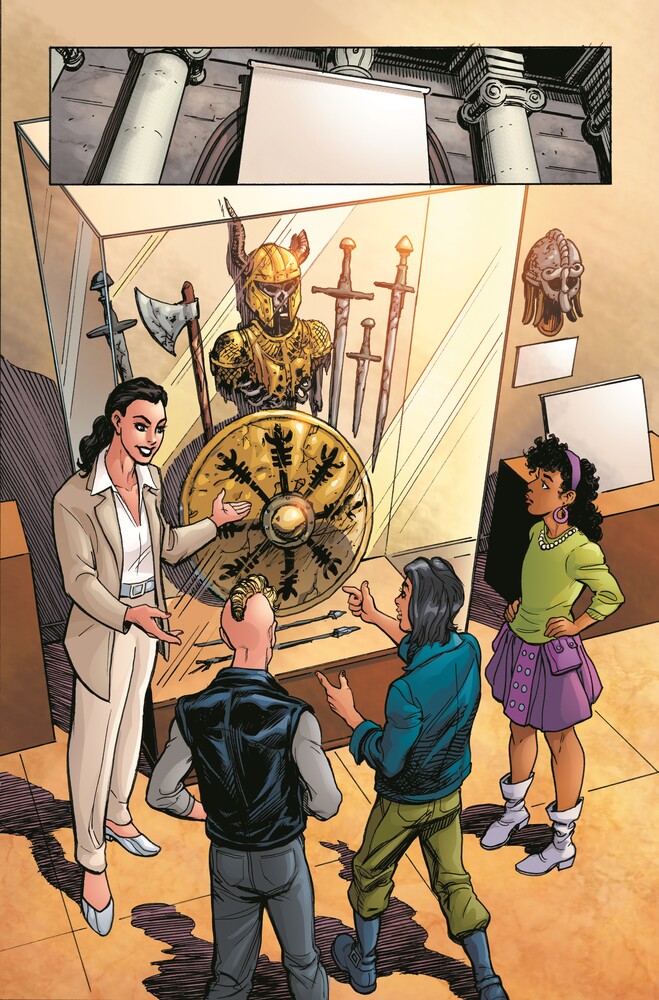 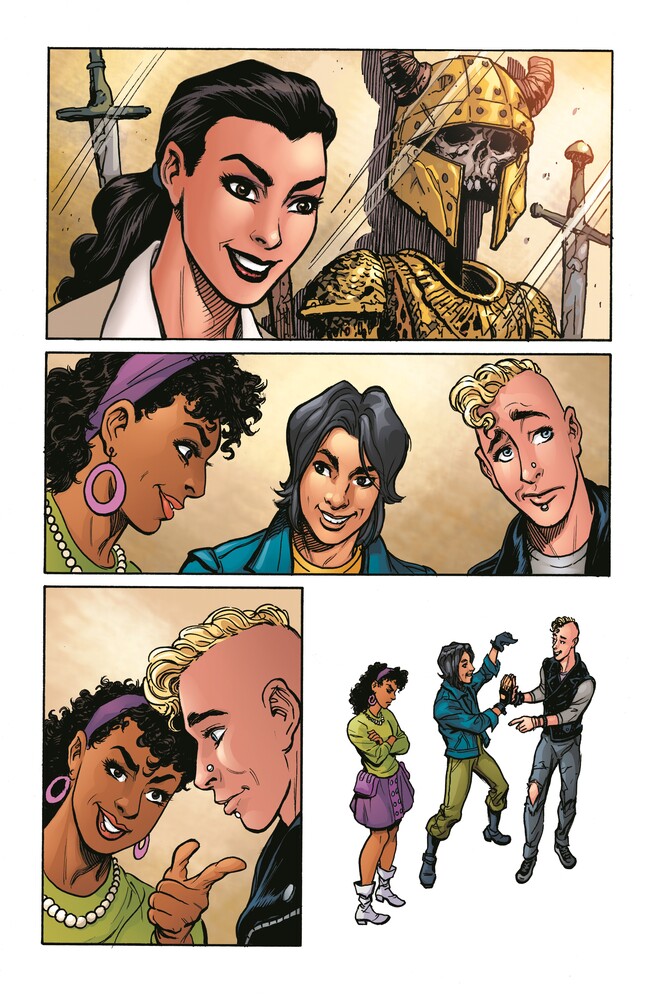 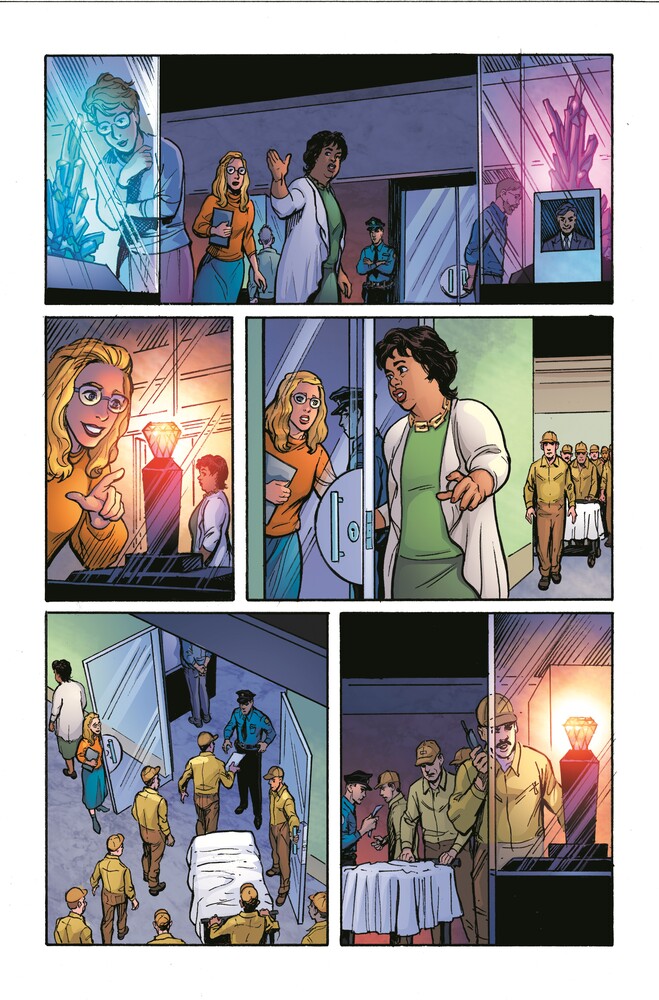