HBO releases a Westworld Season 3 trailer which confirms the series will return March 15 with "teases" of what's to come including the death of the president in 2024.

The trailer lists events that actually happen and then proceeds to "predict" outcomes until the year 2058.

We can guess that since the world outside of Westworld is so bleak that it explains why so many want to "escape" into Westworld.

Regarding the assassination of the president in 2024, people online think it's a reference to President Donald Trump, but since Trump is a lock in 2020, that means he can't run for re-election in 2024.

Of course, since Trump's presidency has been so favorable to the country and to the world, more than likely another Republican candidate will win in 2024, so of course "woke" HBO thinks the president should be assassinated.

Check out the list of "divergences" below the teaser. 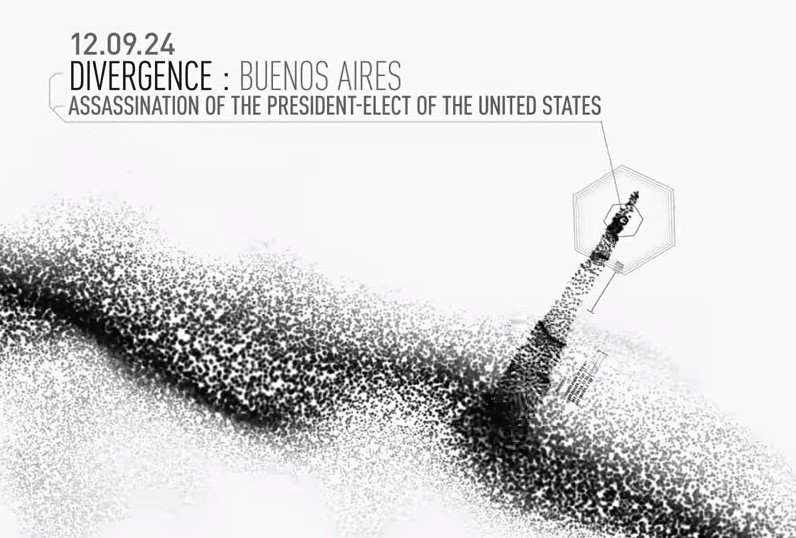 12/9/24: Buenos Aires: Assassination of the President-Elect of the United States.