Westworld Season 3 Trailer Saves The World Or Kills Everyone

Westworld returns after almost two years as HBO has released the Season 3 trailer featuring returning characters and new ones, including Aaron Paul.

The trailer starts off with a look at Dolores (Evan Rachel Wood), Bernard (Jeffrey Wright), and Hale (Tessa Thompson) who are now outside in a place they were never allowed to see, "your world."

Footage is shown of Aaron Paul, who plays Caleb, where Dolores tells him something has been watching him, something that "took your future."

Maeve (Thandie Newton) is next shown, where, while being a part of the outside world, happens to be in someone else's world as the mystery man (Vincent Cassel) asks her to track down and kill Dolores.

William (Ed Harris) also returns where Dolores tells him, "Welcome to the end of my game."

"I finally understand my purpose," William says. "I'm going to save the f-n world."

Dolors also tells Caleb if the plan doesn't work that she will do things the old fashioned way: "I'll kill everyone." 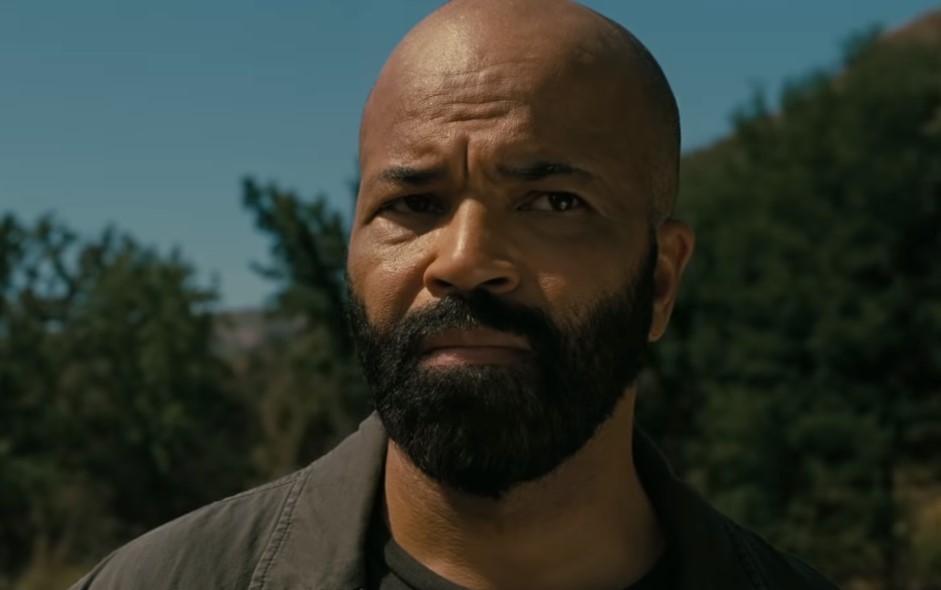 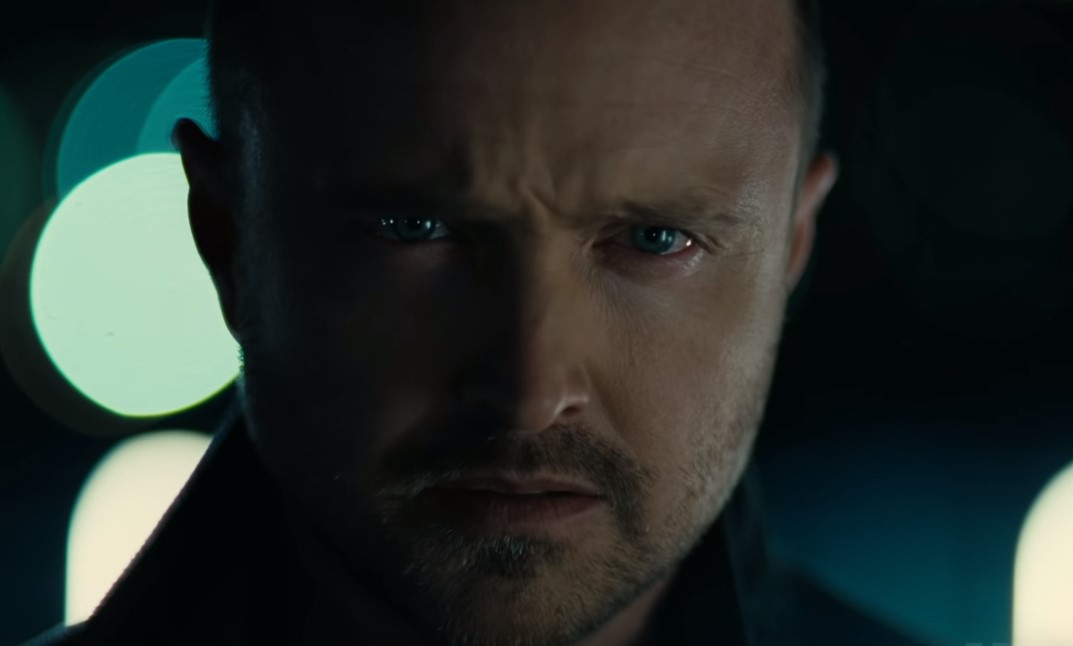 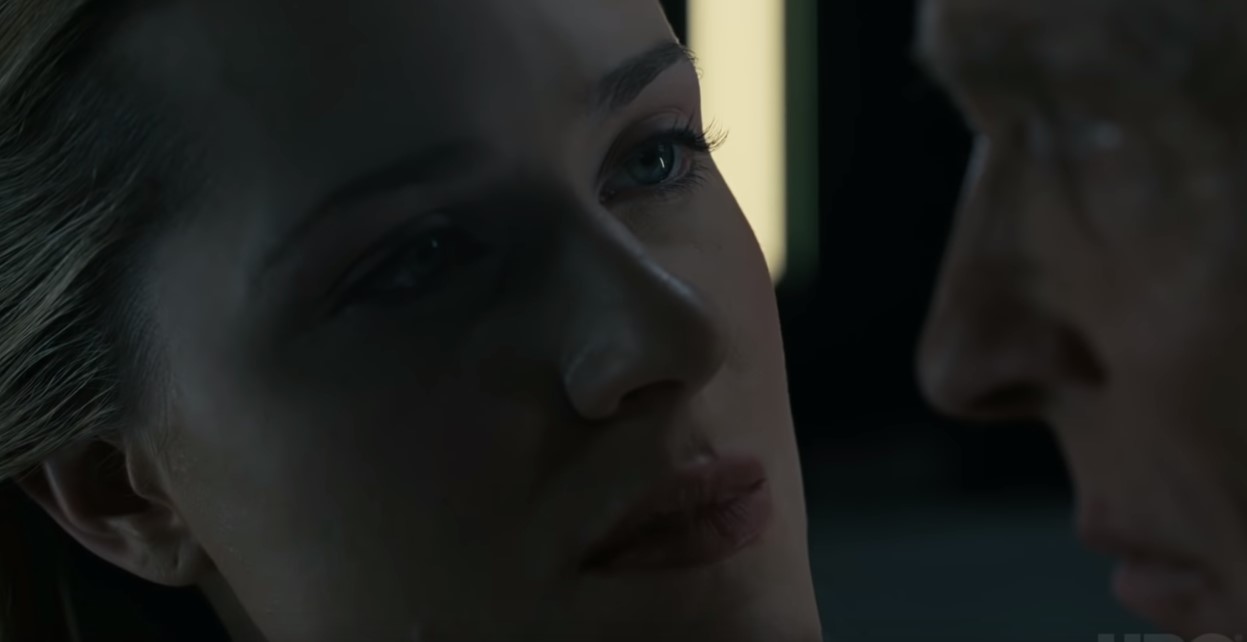