Westworld returns next year with Season 3 which will star Aaron Paul. HBO released a new teaser trailer offering a first look at the footage.

Westword III, as the trailer reveals, looks to be a lot different than the previous seasons, but we do see actress Evan Rachel Wood at the end, who may or may not be an android.

Season 1 was really good, but Season 2 dipped a bit, so hopefully, the series gets back on track. Having Aaron Paul onboard is pretty excited. 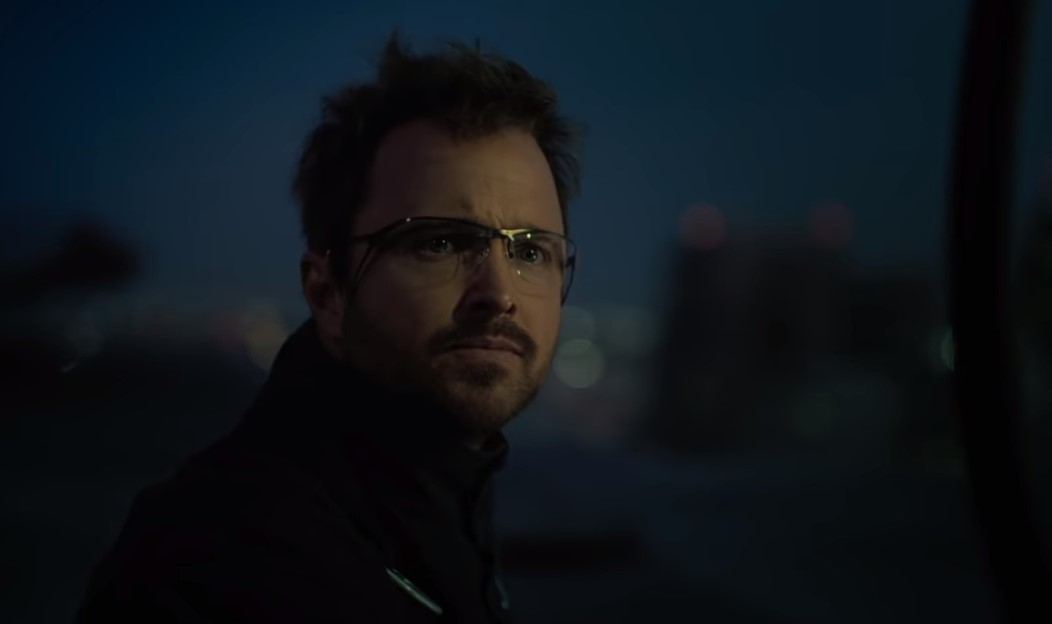 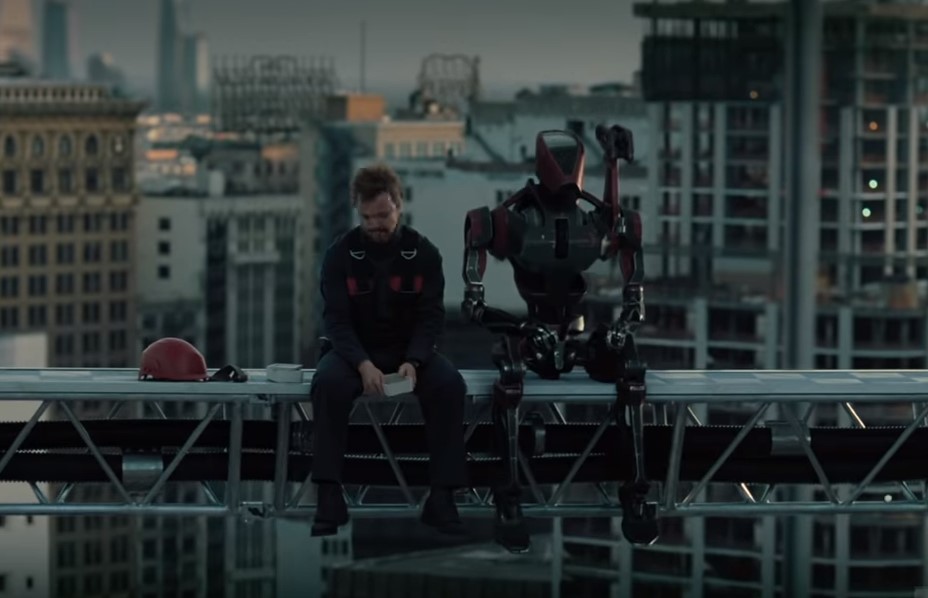