While his wife was away for a few days, actor Topher Grace and Jeff Yorkes took the time to edit and cut an epic Star Wars trailer of all the movies released so far including deleted scenes.

It almost makes you forget Jar Jar Binks, the prequels, Star Wars: The Last Jedi and Solo. Almost (though Jar Jar is nowhere to be seen in the fan trailer). We can also add the trailer is probably yet to be finished as the final chapter, Star Wars: Episode IX, gets released in December.

Check out “Star Wars: Always” below. Nicely done! Topher Grace is known for playing Venom in Spider-Man 3 and Eric Forman in That 70’s Show, Jeff Yorkes is an editor known for Grand Theft Auto IV and The Return of Return of the Jedi: 30 Years and Counting. 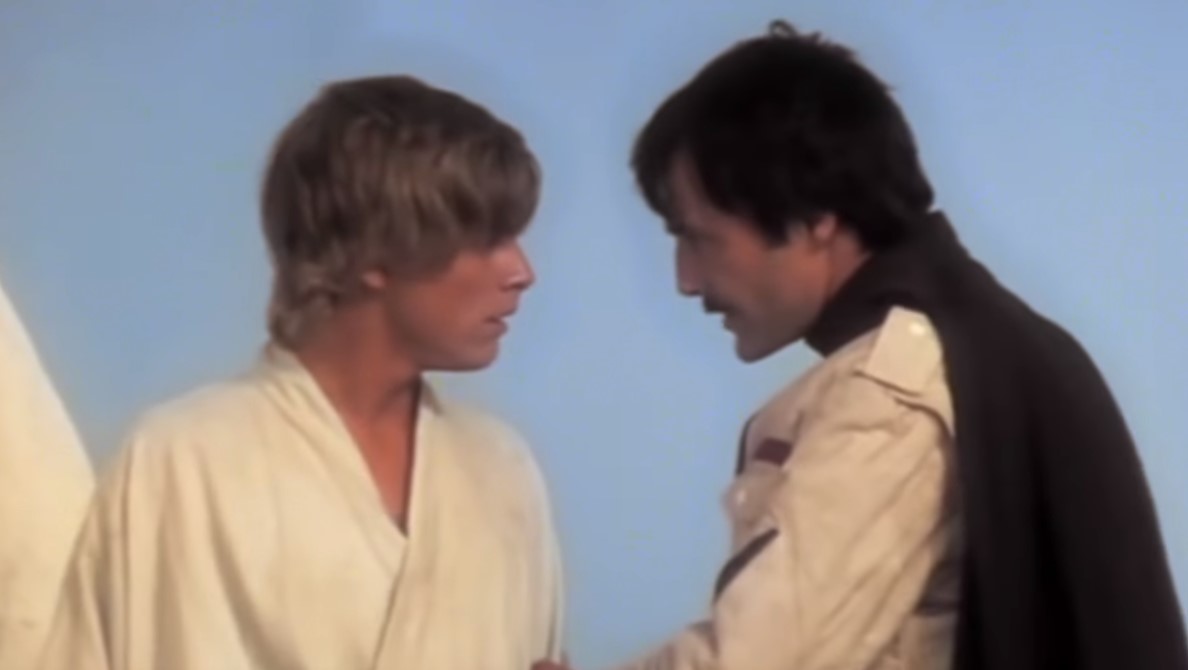 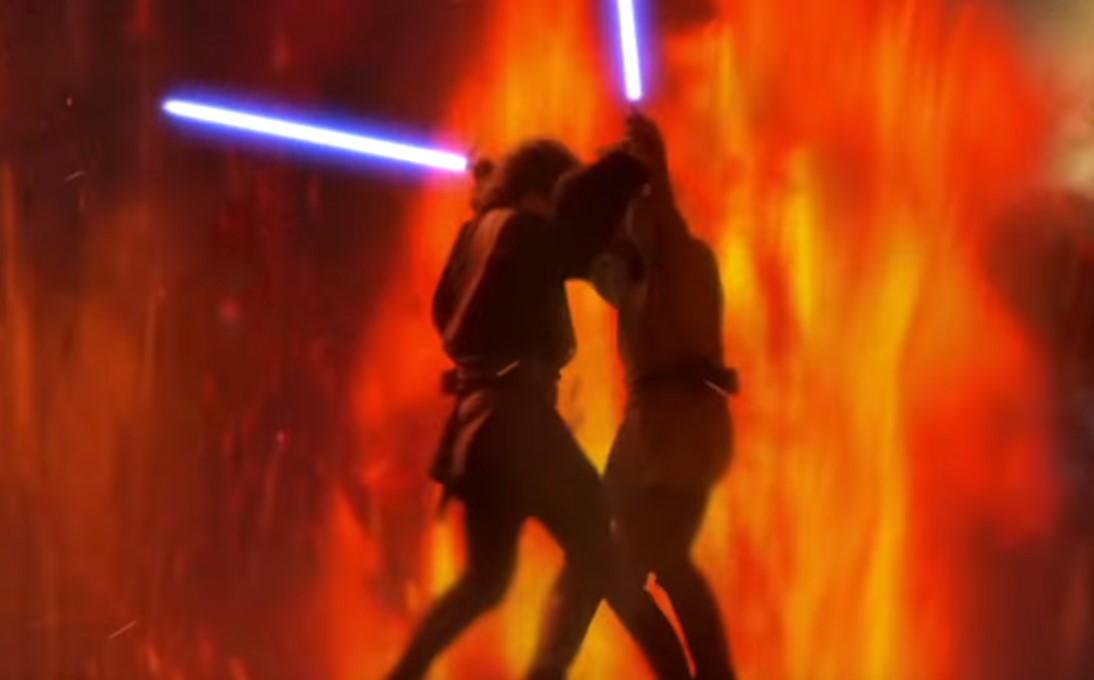 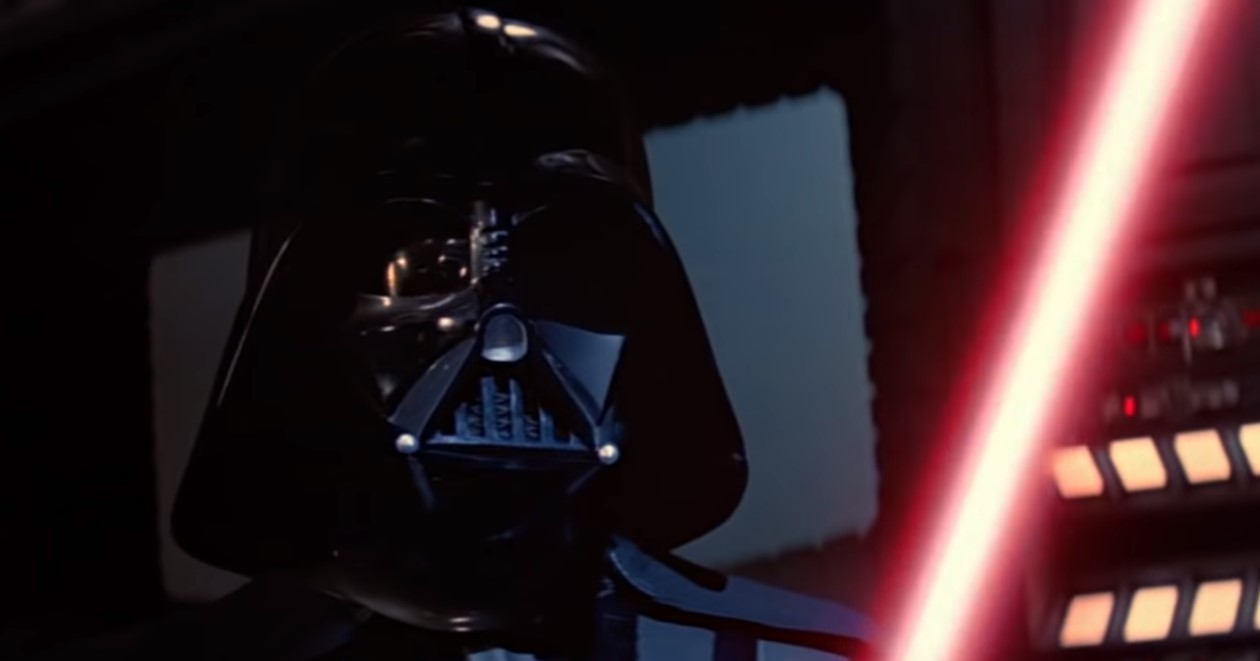