Marvel has released a WandaVision mid-season trailer and new poster as the series is halfway through its inaugural run on Disney Plus.

“Life could be perfect when it’s made just for you. Marvel Studios’ WandaVision is now streaming on Disney Plus,” teases the video description.

The series airs Fridays on Disney Plus. 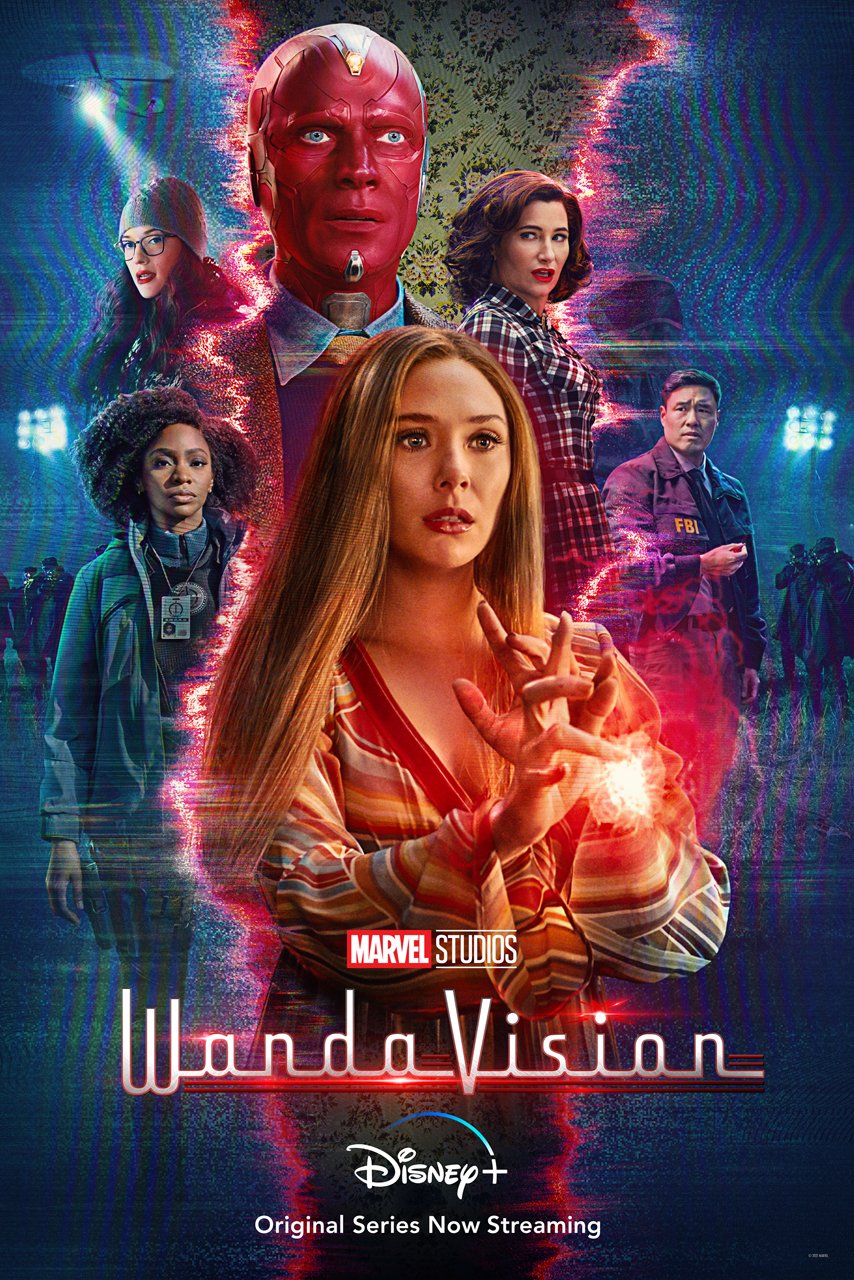 Marvel Studios’ captivating new series WandaVision, which premieres in early 2021 on Disney+. Starring Elizabeth Olsen and Paul Bettany, “WandaVision” marks the first series from Marvel Studios streaming exclusively on Disney+. The series is a blend of classic television and the Marvel Cinematic Universe in which Wanda Maximoff and Vision—two super-powered beings living idealized suburban lives—begin to suspect that everything is not as it seems.