This weekend at the New York Comic-Con at The Hammerstein Ballroom was packed to the rafters with fans anxiously awaiting a sneak peek at the final season of Voltron Legendary Defender. DreamWorks Animation Television gave fans just that and shared the season 8 premiere date. In this final season, the team is once again put to the test.

Executive producers Joaquim Dos Santos and Lauren Montgomery were joined by voice talent Bex Taylor-Klaus (Pidge), Jeremy Shada (Lance), Josh Keaton (Shiro), Kimberly Brooks (Allura) and Story Editor Josh Hamilton. From reminiscing about their auditions, to initial story pitches, to the upcoming final season, the panelists looked back on a four year journey that lead them to the stage today.  As the cast and crew looked back on seven incredible seasons, a few memorable moments include:

After saving the Earth, the Paladins embark to prevent Honerva from setting into motion her deadliest plan yet. It’s a race against the clock as the Voltron Coalition gathers from the corners of the galaxy to defend the universe once and for all. 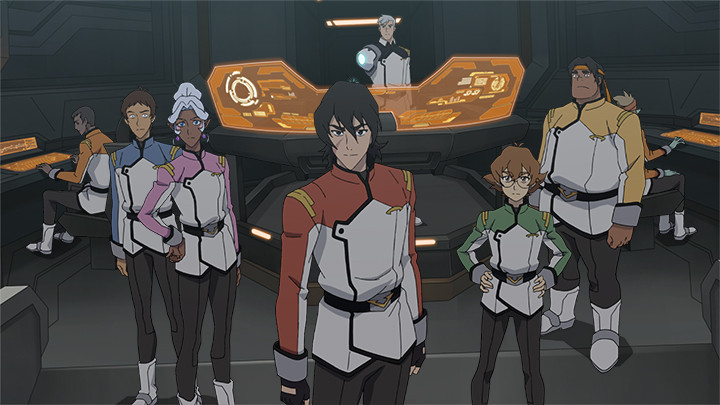 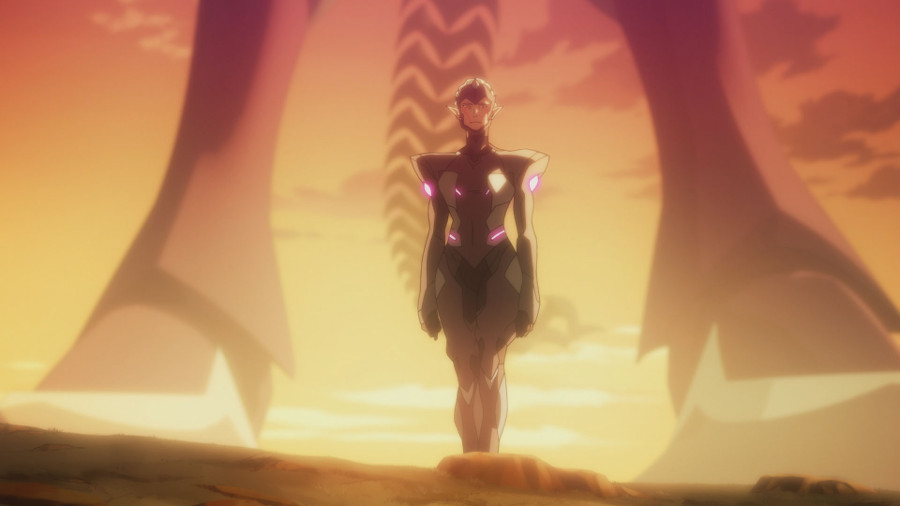 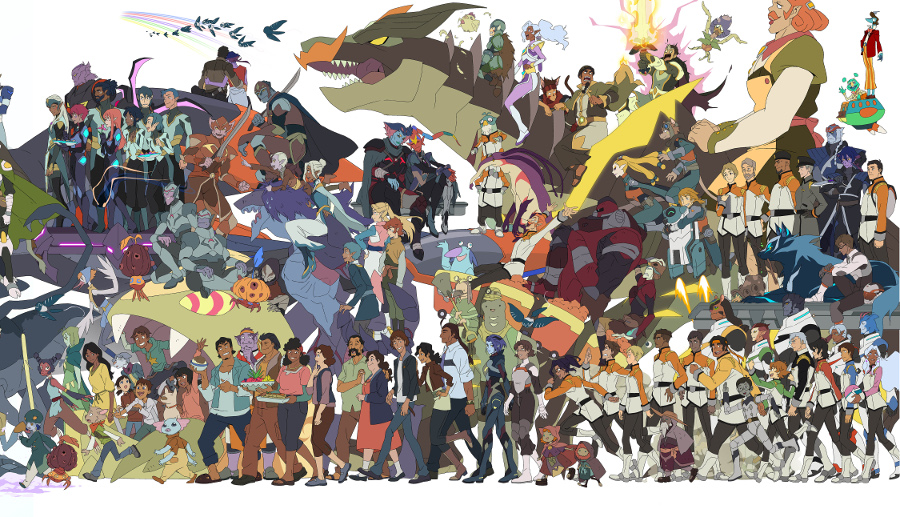