Following the news of Will Smith’s exit, it is currently being rumored that Viola Davis will be returning as Amanda Waller for James Gunn’s Suicide Squad.

No further details are known, but it does make sense for Viola Davis to return as Amanda Waller, as the flick by Gunn has been described as a reboot featuring a cast of all-new characters, so we can guess Waller brings in a new team.

In addition to Viola Davis and Amanda Waller, it has also been rumored Margot Robbie may return as Harley Quinn, though no official casting has been made known (Jared Leto as Joker is said to be out). Details include that James Gunn is writing the script and directing, with filming said to take place later this year. Suicide Squad has an August 6, 2021 release date.

The first movie released in 2016, while not a hit amongst the critics and fans, managed to bring in a box office of over $746 million. In addition to Smith, Robbie and Leto, the flick also starred Cara Delevingne, Karen Fukuhara, Joel Kinnaman, Jai Courtney, Jay Hernandez, Adewale Akinnuoye-Agbaje and Adam Beach, with a cameo by Ben Affleck as Batman. 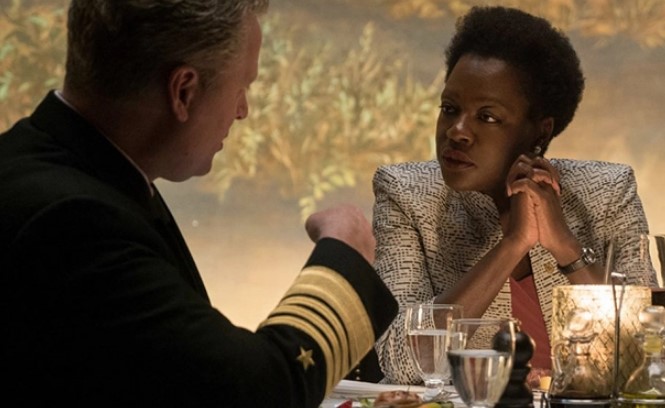 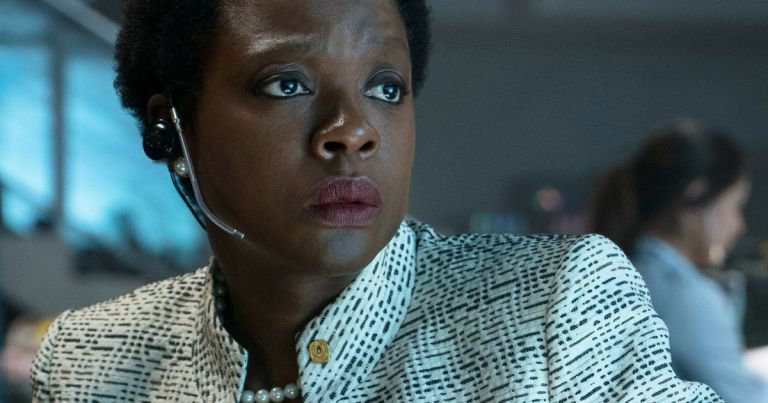