A new image from the DC Vertigo movie The Kitchen has been released featuring Elizabeth Moss, Tiffany Haddish and Melissa McCarthy.

“It’s about these individuals instead of the Mafia as an entity,” Melissa McCarthy previously told EW.com, who plays Kathy, a devoted mother of two whose initial reluctance to enter the criminal domain is eventually diminished by her deft abilities. “It was more about three people who are put down and held back finally breaking out. There was much more humanity to it, which also made it scarier.” 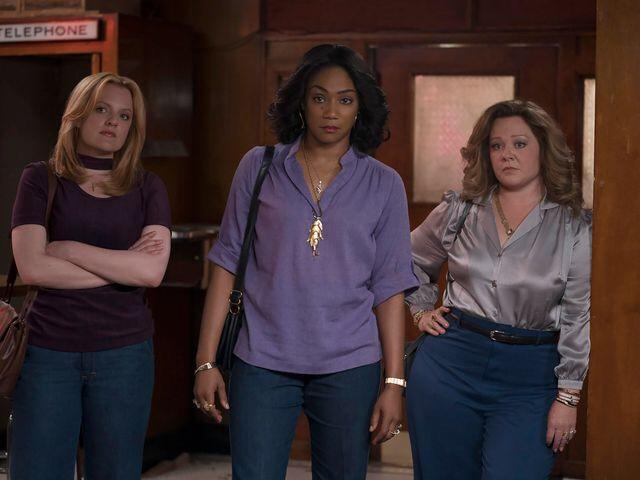 Details for the characters in the movie include:

Andrea Berloff is writing and directing The Kitchen which has a September 20, 2019 release date. Here are more images: 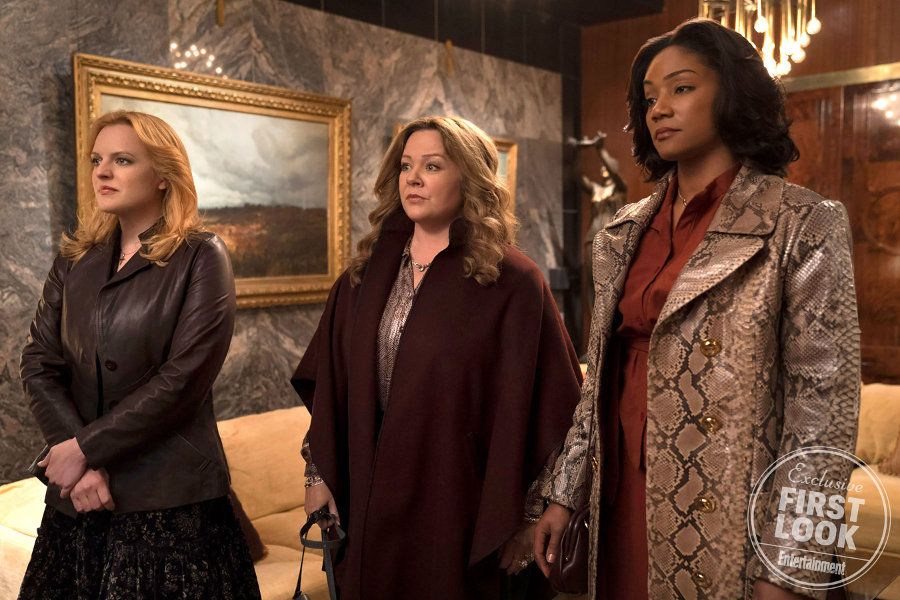 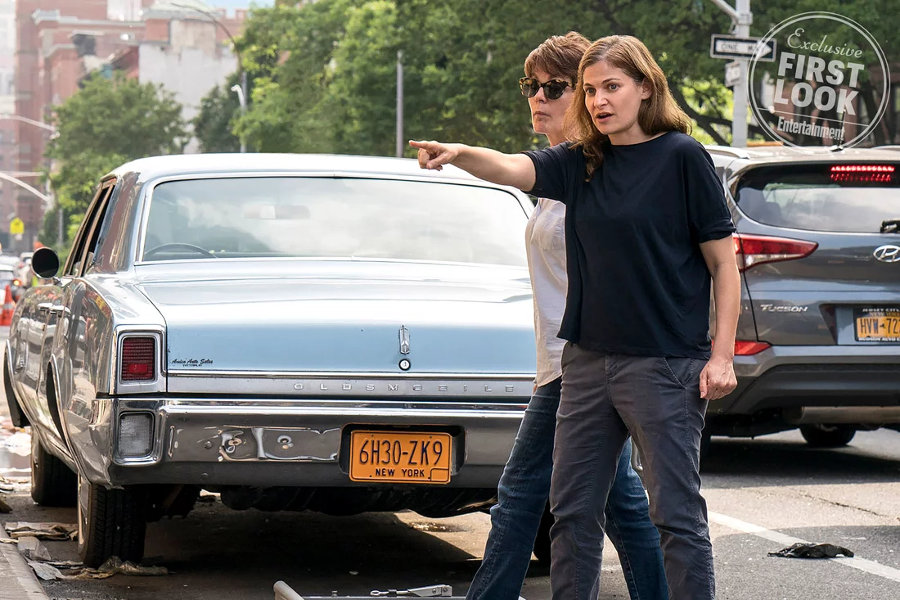