Check out the final trailer below for the DC Vertigo movie The Kitchen, which is based on the comic book of the same name.

“If you can’t stand the heat, get out of Hell’s Kitchen. Melissa McCarthy, Tiffany Haddish, and Elisabeth Moss star in #TheKitchenMovie, only in theaters August 9,” the video description teases. 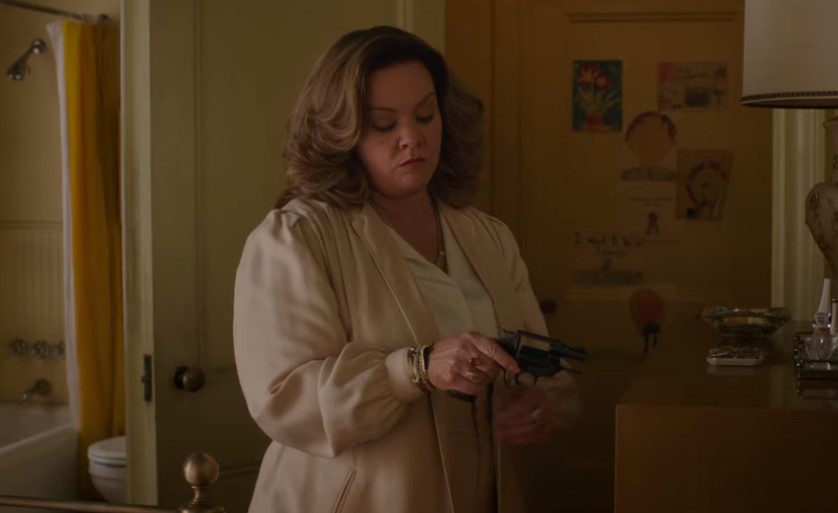 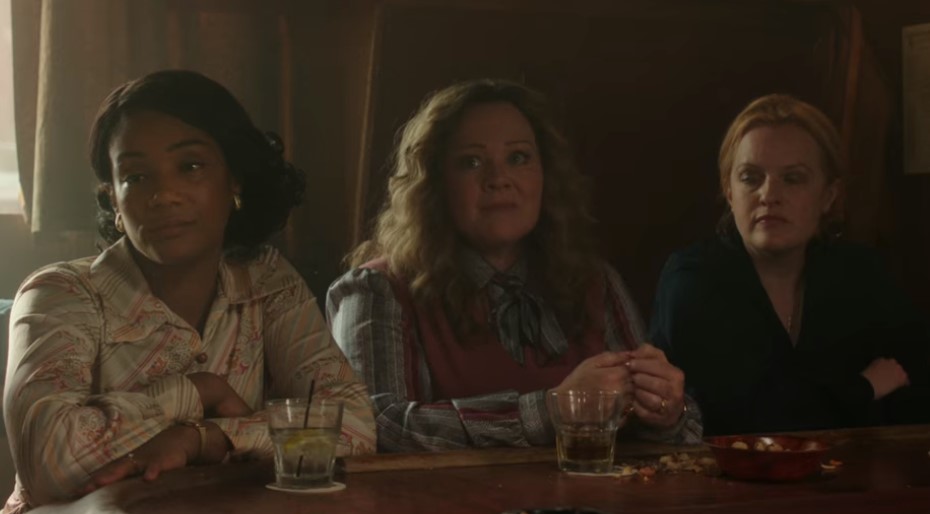 The gritty, female-driven mob drama “The Kitchen,” from New Line Cinema and BRON Creative, was written and directed by Andrea Berloff, who was nominated for an Oscar for the original screenplay for “Straight Outta Compton.”

New Line Cinema presents, in Association with BRON Creative, a Michael De Luca Production, “The Kitchen.” Set for release beginning August 9, 2019, it will be distributed worldwide by Warner Bros. Pictures.