Further details include that Marcel will also executive produce and that Tom Hardy will be back as Eddie Brock and Venom.

Michelle Williams is expected back as Anne Weying, Brock's former girlfriend who donned the symbiote in the first flick to briefly become She-Venom.

Woody Harrelson is also expected to return from his post-credit scene as Cletus Kasady aka Carnage.

It's unknown who will direct the Venom sequel as Reuben Fleischer will be busy filming the sequel to Zombieland for Sony.

Avi Arad, Matt Tolmach and Amy Pascal are returning as producers (via Variety).

Venom's current worldwide box office stands at over $855 million, with over $213 million in the U.S. and over $642 million overseas, with China being a huge factor.

Sony also has the Jared Leto Morbius the Living Vampire movie in development, which is said to begin filming soon. Plans are also in the works for further Spider-Man spinoff movies for Kraven the Hunter, Knightwatch, Silk, Black Cat, Silver Sable and more. 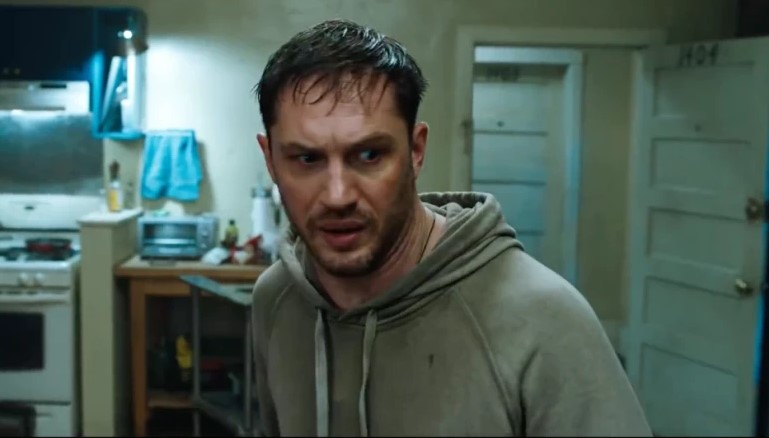