Venom 2 Trailer Lets There Be Carnage

Watch the new trailer for Venom 2 "Let there be Carnage," as the flick gets released in theaters this Fall starring Tom Hardy and Woody Harrelson!

Tom Hardy returns to the big screen as the lethal protector Venom, one of MARVEL’s greatest and most complex characters. Directed by Andy Serkis, the film also stars Michelle Williams, Naomie Harris and Woody Harrelson, in the role of the villain Cletus Kasady/Carnage.

Screenplay by Kelly Marcel; story by Tom Hardy & Kelly Marcel, and based on the Marvel Comics.

Venom: Let There Be Carnage gets released on September 24, 2021.

Venom: Let There Be Carnage trailer:

You are what you eat. Feast on the new trailer for #Venom: Let There Be #Carnage, exclusively in movie theaters this fall. @VenomMovie pic.twitter.com/OlNGeoi0Dn 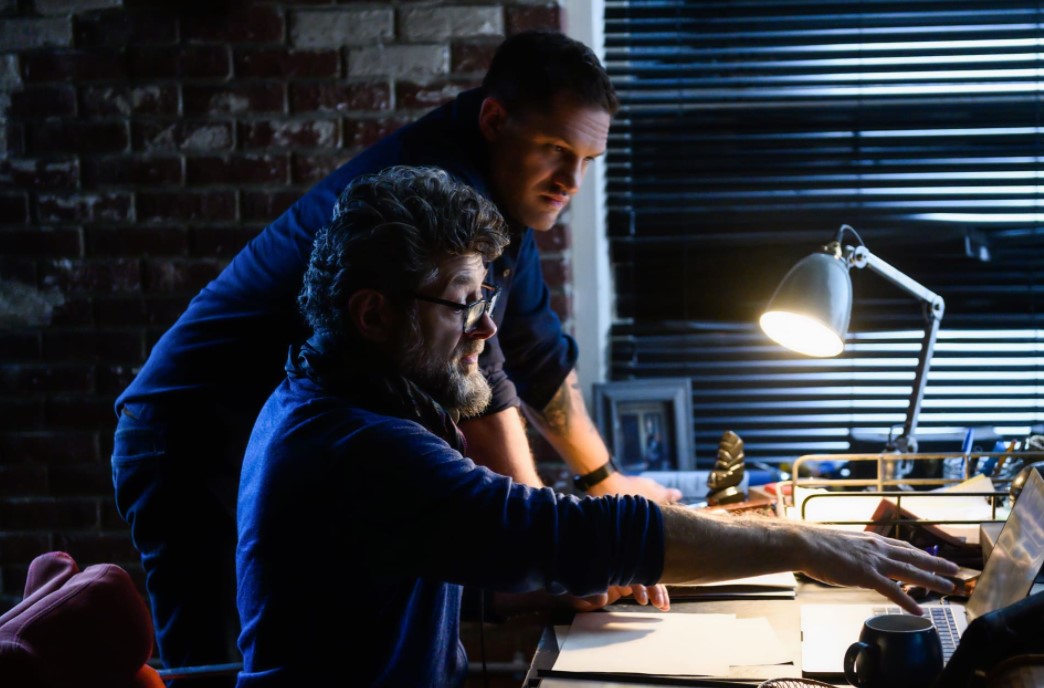 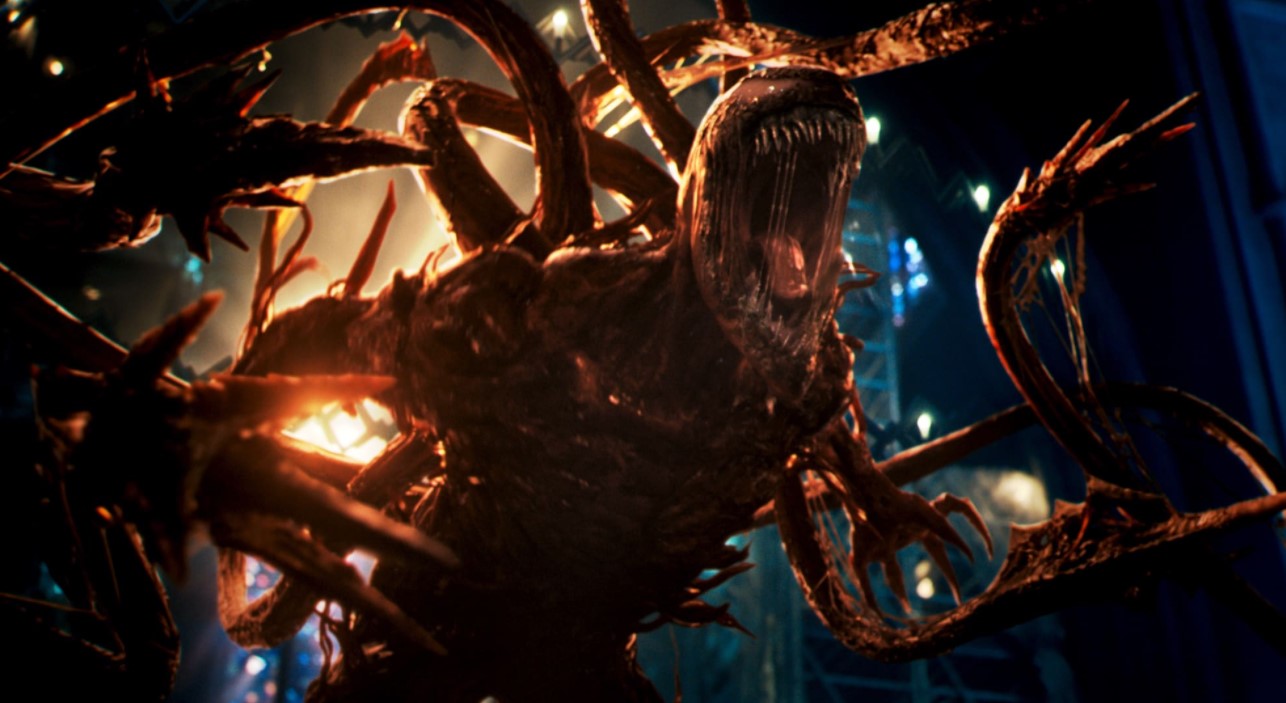 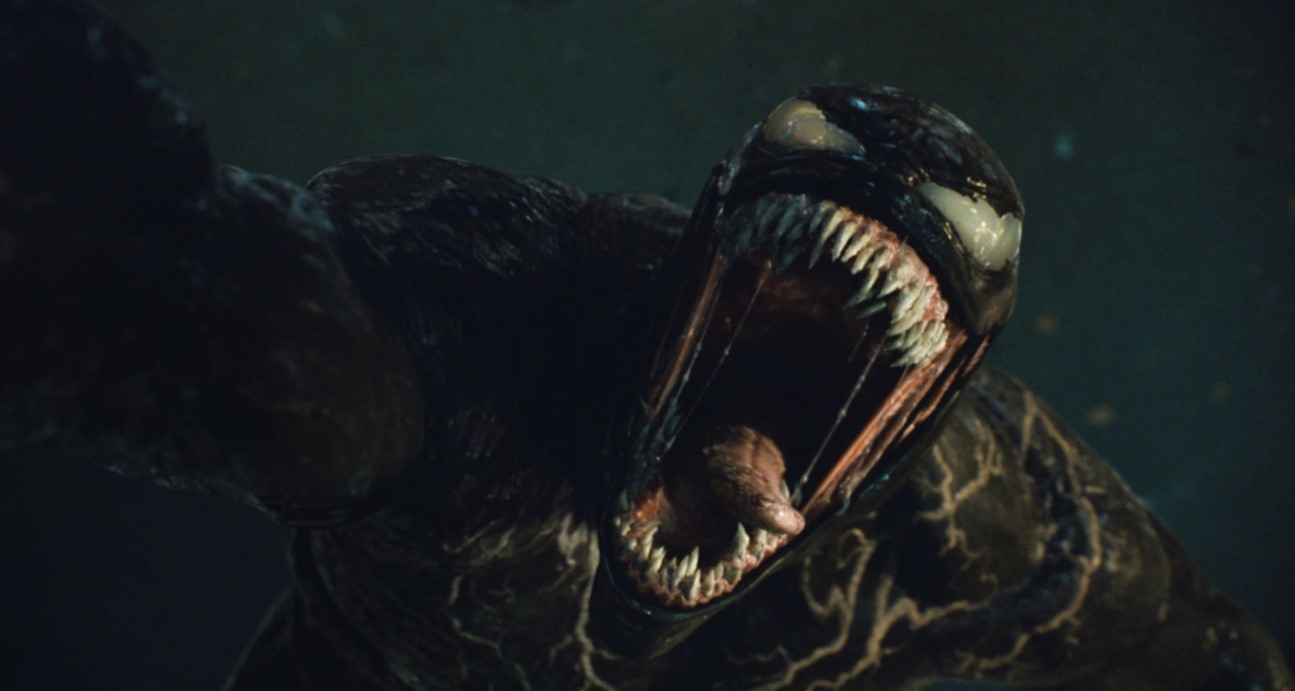