Sony's artists get a little lazy when it comes to official poster art for Venom: Let There Be Carnage.

A batch of character posters has been released for Venom 2 where the Michelle Williams poster happens to feature artwork from a Deviant Artist.

Deviant artist "spaceMAXmarine" posted his fan art of She Venom back on Oct 9, 2018 where Redditors have pointed out the Venom 2 poster of Michelle Williams uses a silhouette of the same image.

Regarding the use of the Deviant artist's image, I believe Sony retains the copyright for She Venom used for the films and Disney/Marvel for the comics (including fan art unless it's a parody), so it's not like it's a copyright issue (at least on the part of Sony), but I hope Sony didn't pay a bundle to have these posters done. Who knows? Maybe Sony nabbed the Deviant Artist for the posters. Or did the Deviant Artist grab the image from another source?

Ironically in the comics, Eddie Brock gets fired from the Daily Bugle when Spider-Man exposes Brock for false claims, which eventually sets up Eddie Brock to become Venom, so maybe this is all part of the film's marketing?

Check out the posters below. 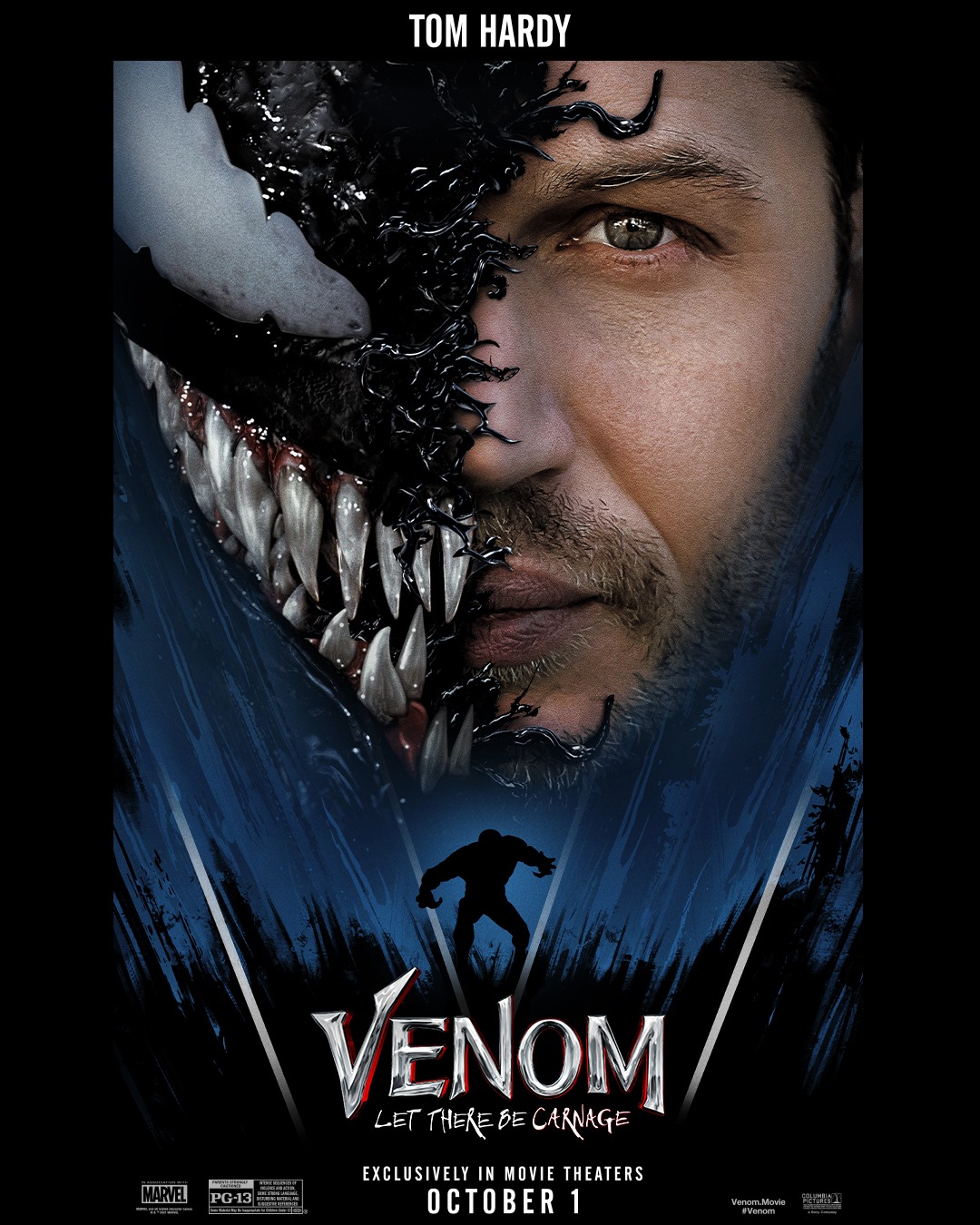 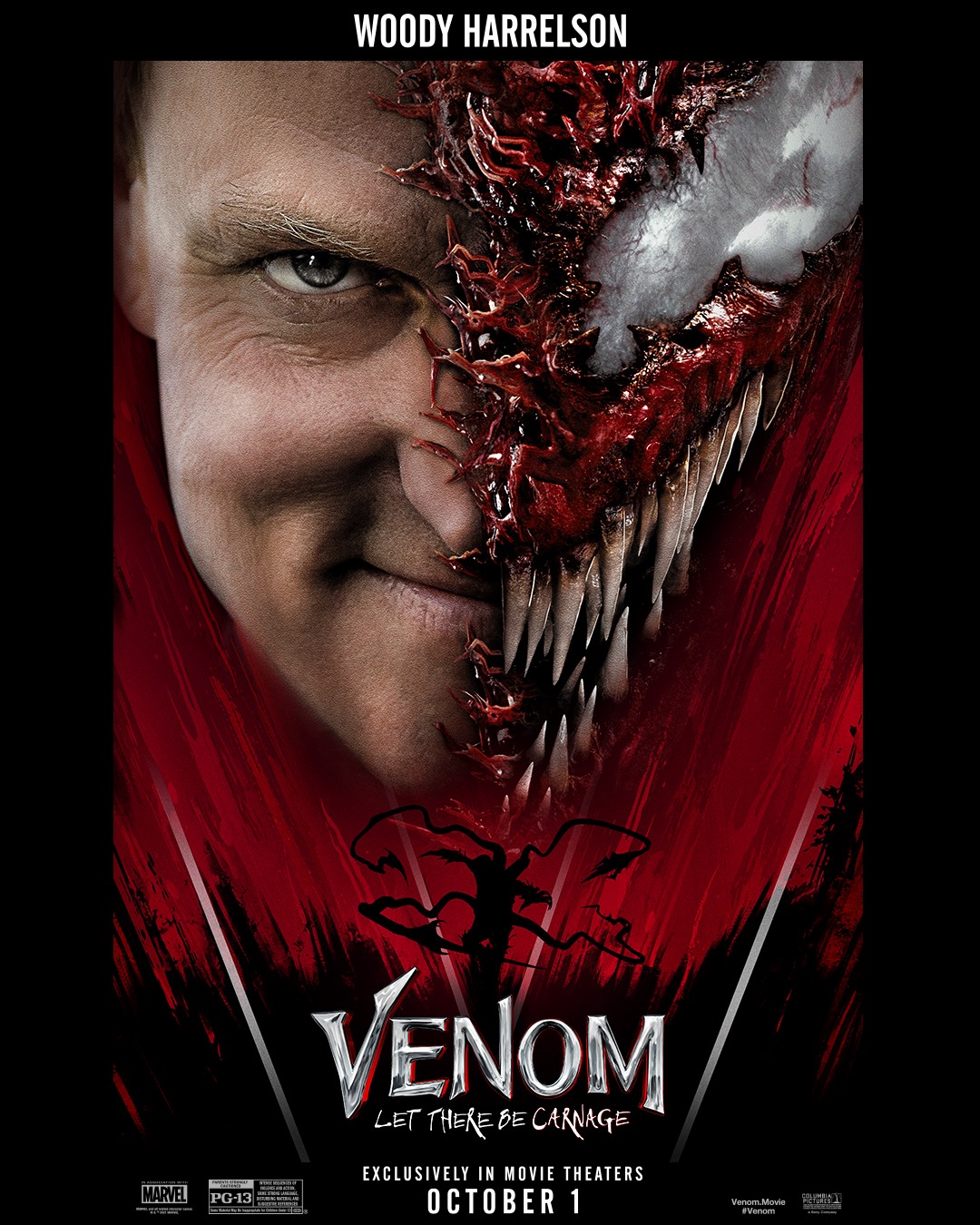 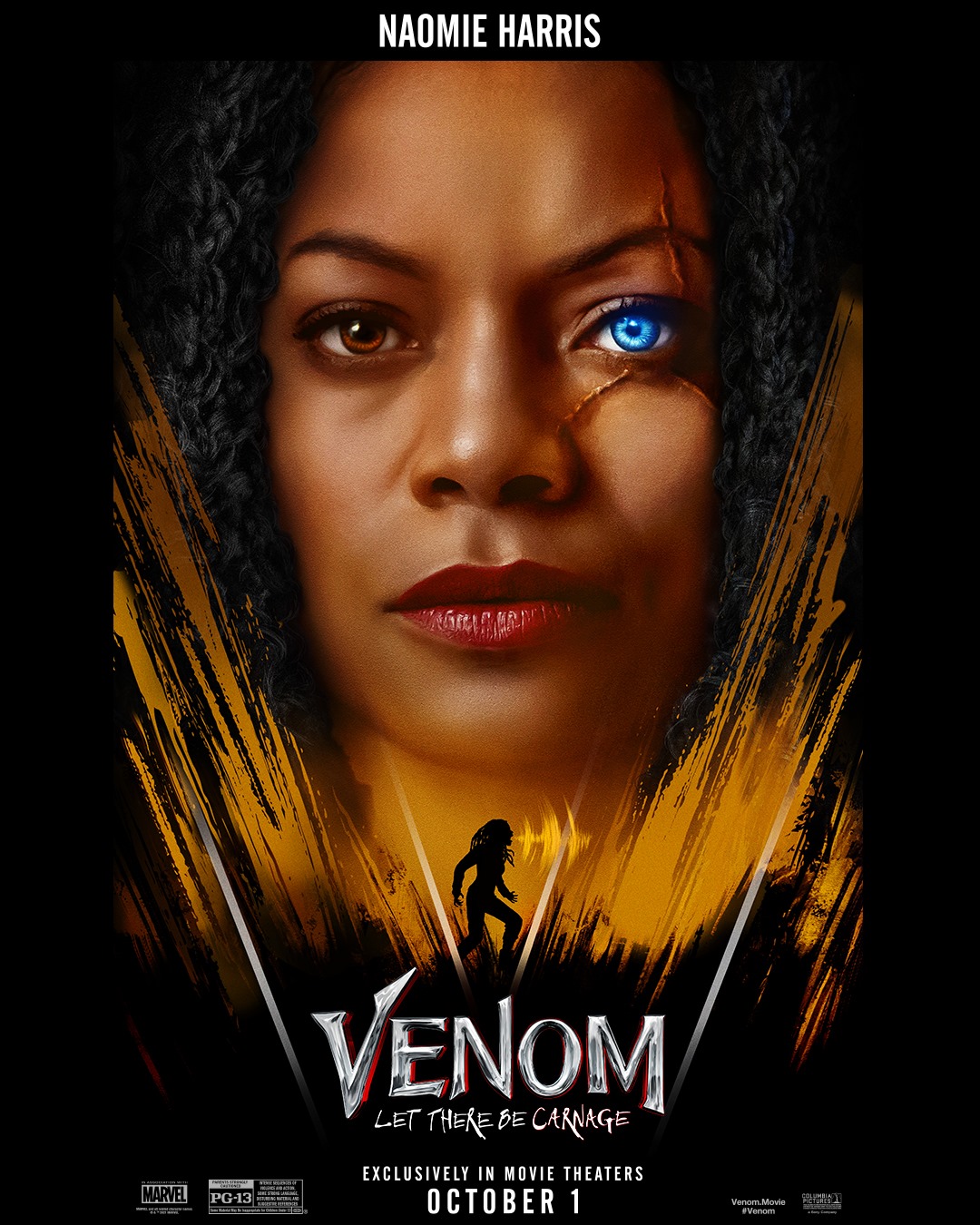 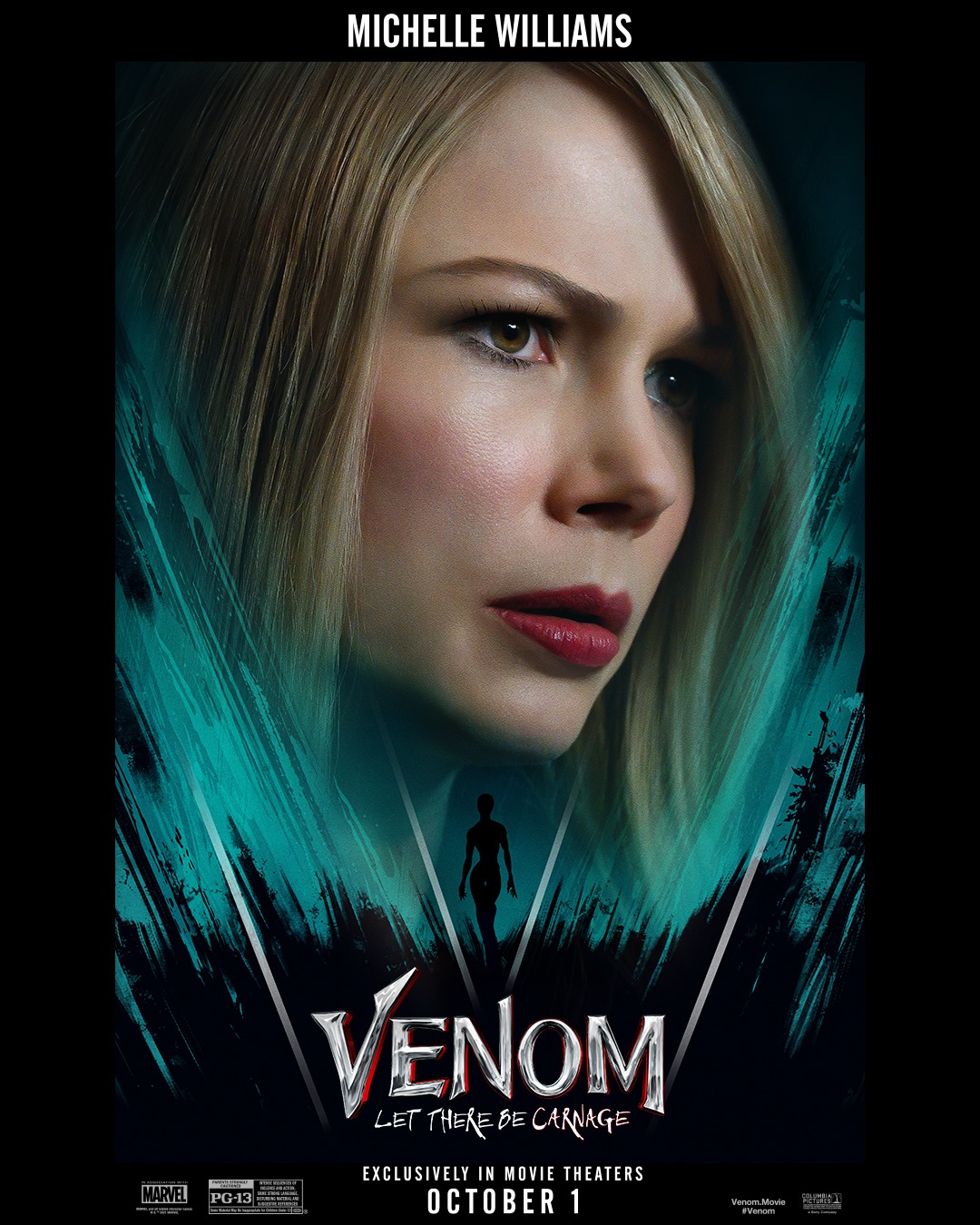