A batch of plausible rumors surrounding Andy Serkis and Sony’s Venom 2 have hit the net offering in part it will feature a She-Venom Vs. She-Carnage battle.

The Venom 2 rumors were posted to 4Chan, which does get some things right, but bear in mind these could be fakes as well to throw off fans from the real plot. 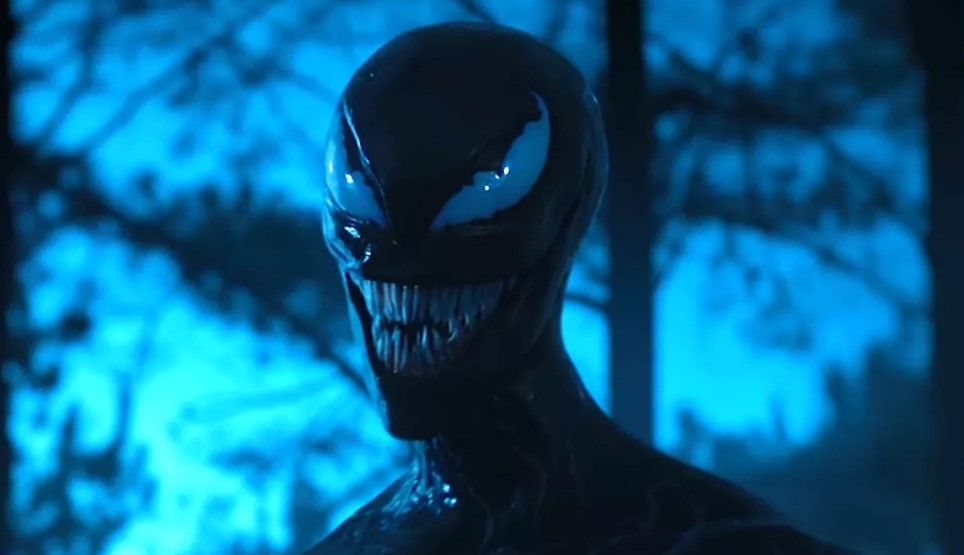 • It’s said that Woody Harrelson’s Carnage is the main villain of Venom 2, and that the government creates the Carnage symbiote from a sample of Venom. However, what is unknown is how Cletus Kasady comes into contact with it, but it is said to be a “mutant” that can multiply to infect other people, and Kasady’s masterplan is to spread it throughout the world.

• Cletus Kasady is said to have two cronies: His lover/accomplice Frances Barrison, who is infected and becomes a “She-Carnage,” and Malcolm McBride, a scientist involved in Carnage’s creation who Kasady forces to work for him. Naomie Harris is playing Frances. McBride hasn’t been cast yet, but it is said Shea Whigham is circling the role.

• While the rumor didn’t go into why Naomie Harris is playing a She-Carnage, when it is known she is playing Shriek, we can guess that Sony might be going a different route than the comics, and instead of going with the comic book version of Shriek, they are changing her to also become a female symbiote.

• Captain Jean DeWolfe, a police detective in the comics, is also said to be in the script and that she pursues Venom after Venom is framed for Carnage’s crimes. Latina actresses are said to be wanted for the role, with Rosario Dawson at the top of the list. It’s also said Kevin Dunn is in final talks to play Eddie Brock’s new boss at the newspaper.

• It’s claimed that aside from Tom Hardy, Michelle Williams and Woody Harrelson, Reid Scott is also coming back from the first movie as Anne’s doctor boyfriend, and that Carnage will kill him in the sequel.

• The rumor offers that Anne will again bond with Venom for a She-Venom VS. She-Carnage fight and that Venom and Carnage will fight several times, with the final battle taking place at a hospital.

• It’s said the flick will also again be PG-13, and that similar to other rumors, Sony is planning Venom 3 with Spider-Man and Tom Holland.