Venom 2 Early Reactions Are In: 'Carnage and Perfect Chaos!'

Sony Pictures held an early screening for Venom 2 in London where the reactions have hit social media, and they are overwhelmingly positive.

Check out the reactions below which come from Twitter.

Sony also recently announced they bumped up the release date for Venom 2 by two weeks because they are confident in the market as the flick now gets released on Oct 1 in theaters. 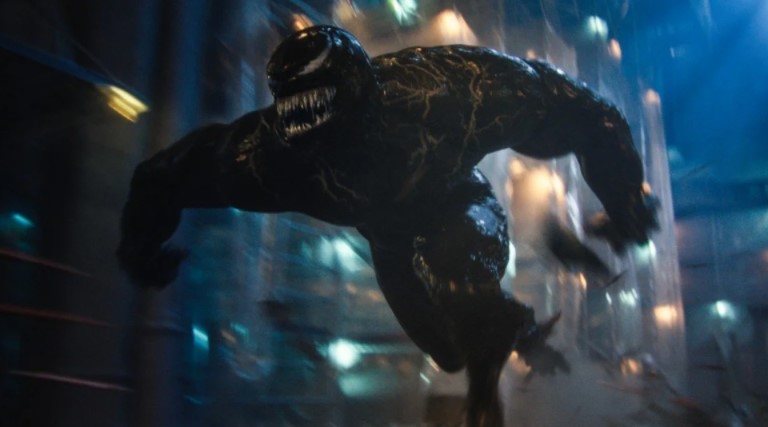 #Venom #Fansfirst !!!!!!!!!!! Absolutely buzzing from this film it was so good and it was honestly so amazing being able to see it a month early !!! pic.twitter.com/kTU84Vza1G

The biggest strength of #VenomLetThereBeCarnage is its franctic pacing and exhilirating action. Matching the kinetic energy Tom Hardy has with himself.
Woody Harrelson is relishing as Kletus/Carnage and is perfect for the role.

OH MY GOD STAY FOR THE CREDITS pic.twitter.com/7tGg02iykM

I was lucky enough to be among the first to (finally!) get to see #VenomLetThereBeCarnage I adored it. The first Venom is my favorite of the modern MCU films, and #Venom makes all the smart next steps, telling a very human and very beautiful story for Eddie Brock. pic.twitter.com/Iwv7uX7ALY

Just saw Venom let there be Carnage, you have to go see it! And I got to meet the totally lovely @andyserkis and saw Tom Hardy, thank you @SonyPictures and @cineworld #venom #VenomLetThereBeCarnage pic.twitter.com/XtsAaYfCg1

#Venom Let There Be Carnage is a frenzied mix of buddy movie, romance (Venom❤️Eddie), and horror. It wastes no time in getting down to business and not relent. Hardy is on fire and Harrelson IS Carnage.

Well I can wholeheartedly say @VenomMovie was absolute CARNAGE. I loved it so much! Thank you @cineworld for having us! --♥️ #Carnage #venom pic.twitter.com/uSulFG2Wxs