BotBots are Transformers robots that disguise themselves as everyday mall objects. By day, these BotBots hide quietly on store shelves but at night, they jump into adventure until a group of BotBots called ‘The Lost Bots’ run into the mall security guard and put all the bots in danger. Will these misfits be able to overcome their differences, defeat the security guard and gain acceptance in the eyes of the other bots?

“We are delighted to partner with Netflix to bring an all-new Transformers story to life and explore a whole new universe with BotBots,” said Olivier Dumont, eOne’s President of Family Brands. “Transformers storytelling has expanded into so many new avenues and we can’t wait to surprise both existing fans and new fans coming to the franchise for the first time with these fun bots who are definitely more than meets the eye!” 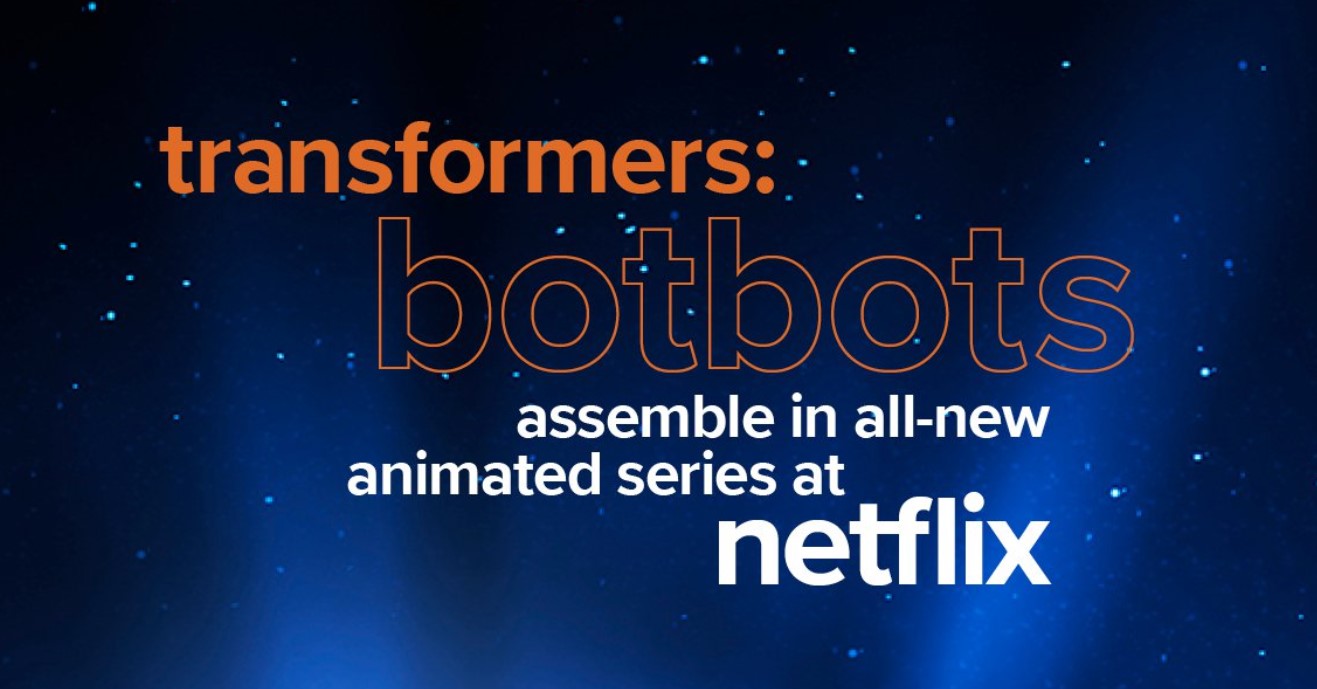 The series takes inspiration from Hasbro’s popular Transformers: BotBots toy line, released in late 2018. BotBots are 1-inch collectible characters that can change from an ordinary object into a little robot in just 3-5 easy steps.