Disney Pixar releases the full trailer for Toy Story 4 offering over two minutes of footage from the movie in addition to a new poster.

“On the road of life there are old friends, new friends, and stories that change you. Watch the new trailer for Toy Story 4 now, in theatres June 21,” the video description states. 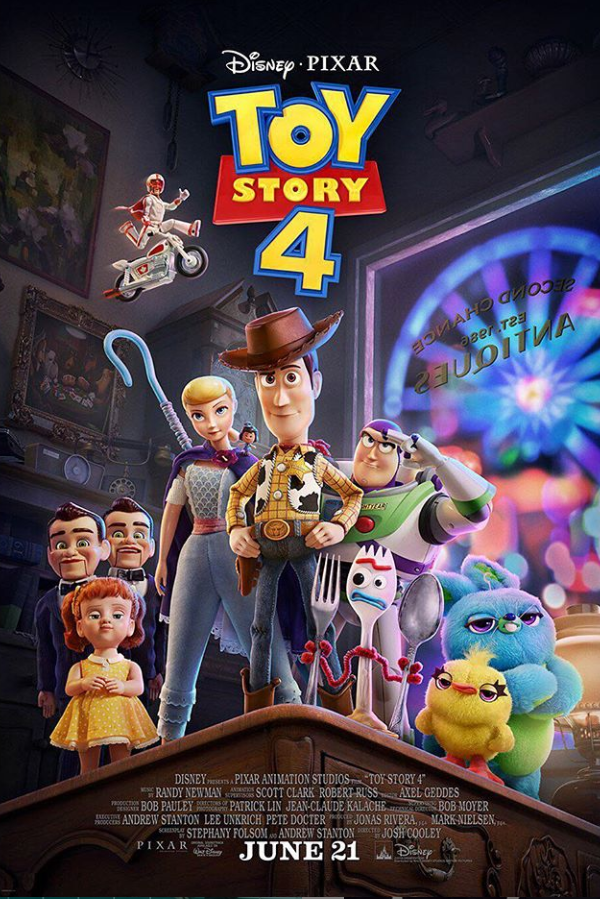 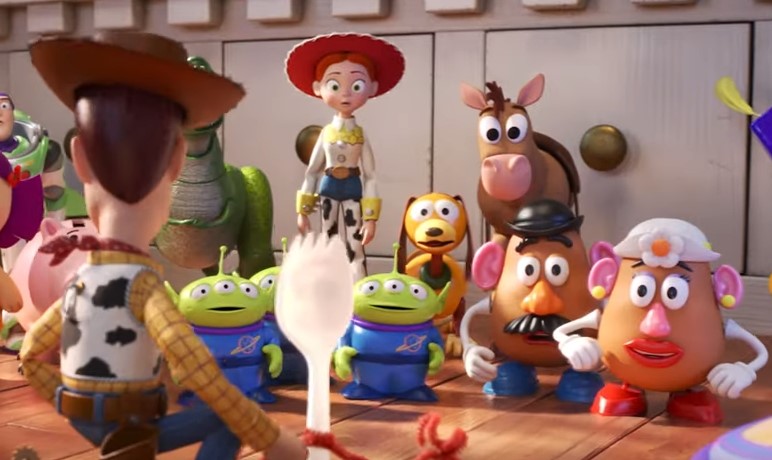 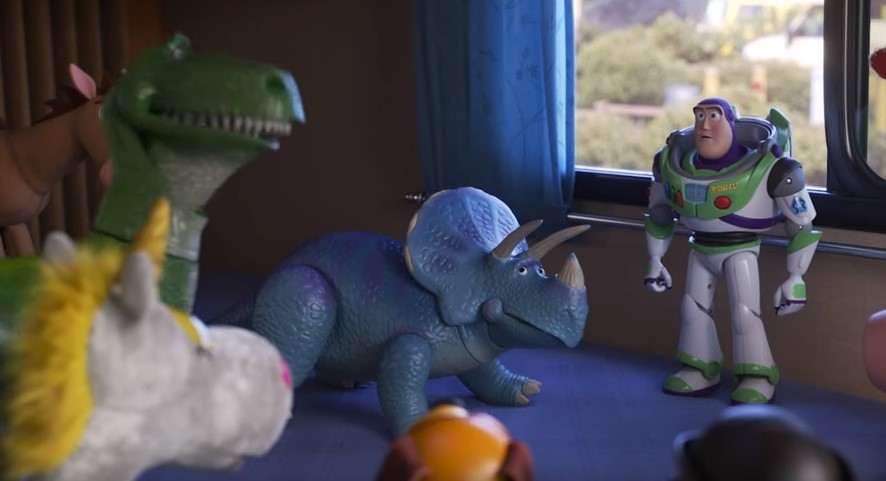 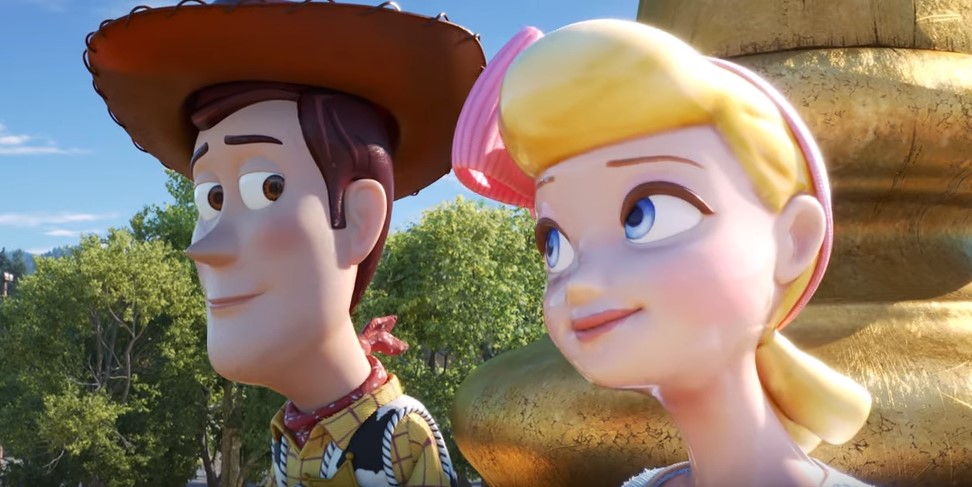