Toy Story 4 Trailer Goes To Infinity and Beyond

Disney can't let Chucky have all the fun, so a new full trailer is released for Toy Story 4 that goes to infinity and beyond with Buzz, Woody, and the returning characters including Bo-Peep.

Synopsis: Woody has always been confident about his place in the world and that his priority is taking care of his kid, whether that’s Andy or Bonnie. But when Bonnie adds a reluctant new toy called “Forky” to her room, a road trip adventure alongside old and new friends will show Woody how big the world can be for a toy. Directed by Josh Cooley (“Riley’s First Date?”) and produced by Jonas Rivera (“Inside Out,” “Up”) and Mark Nielsen (associate producer “Inside Out”), Disney•Pixar’s “Toy Story 4” ventures to U.S. theaters on June 21, 2019. 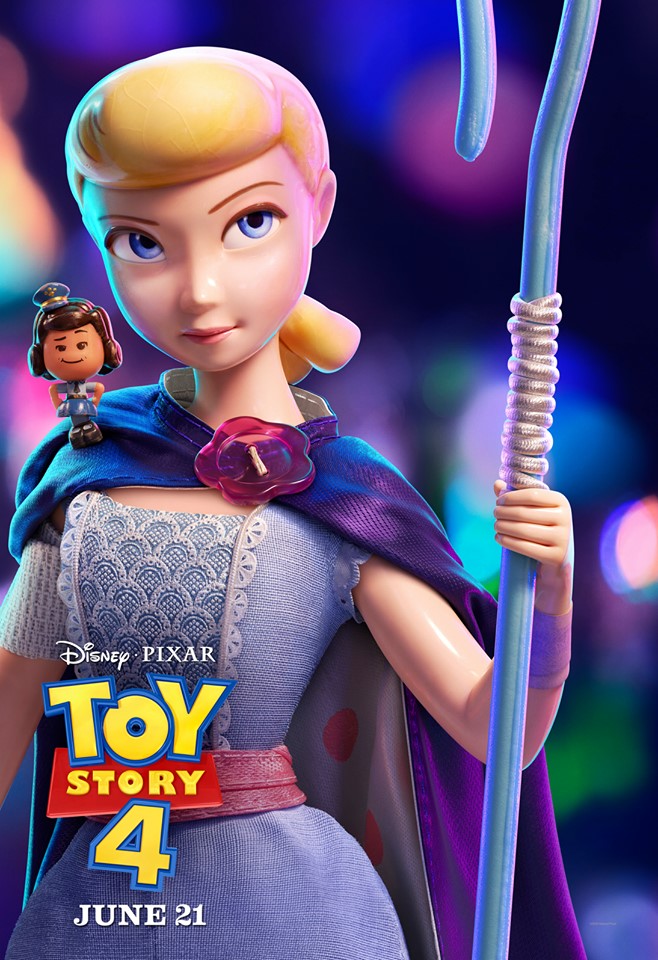 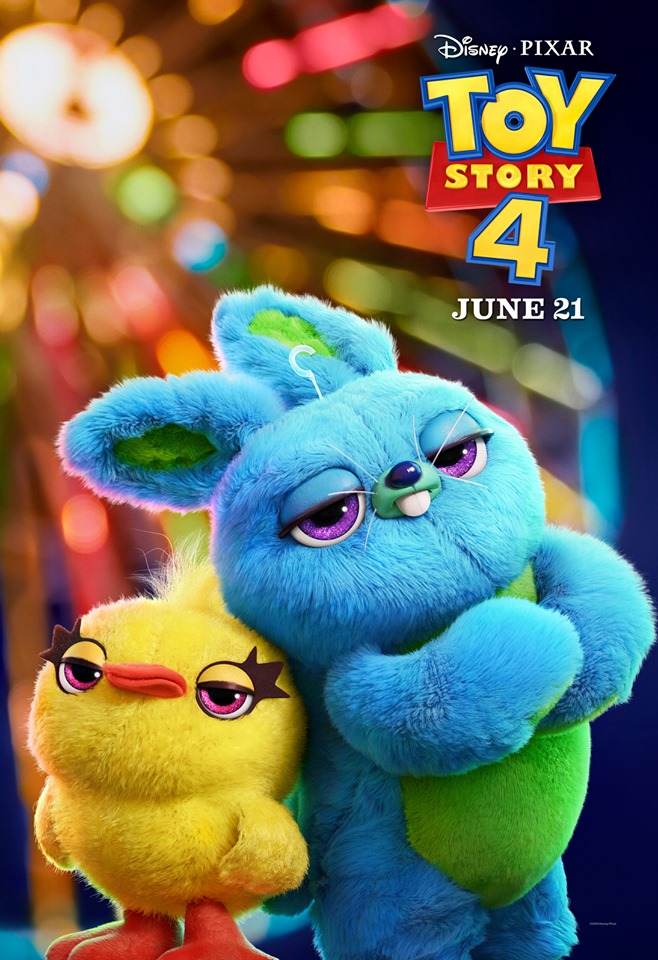 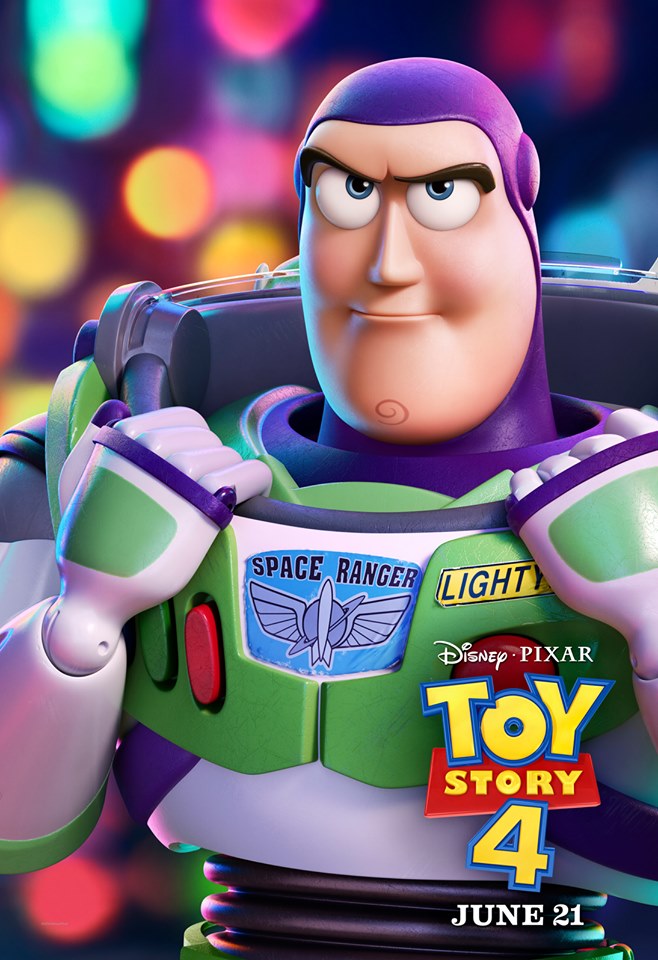 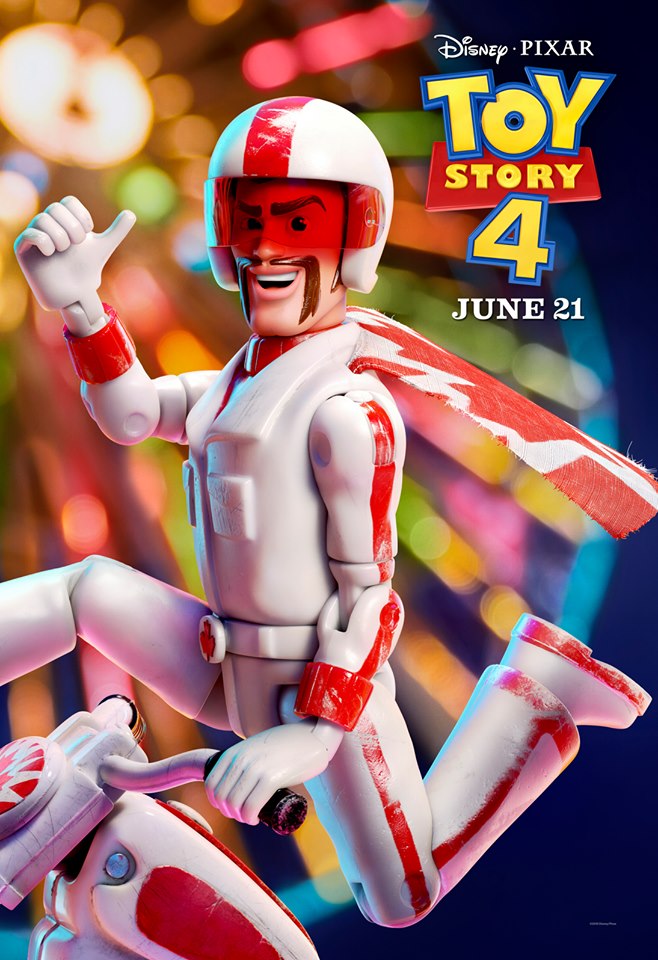 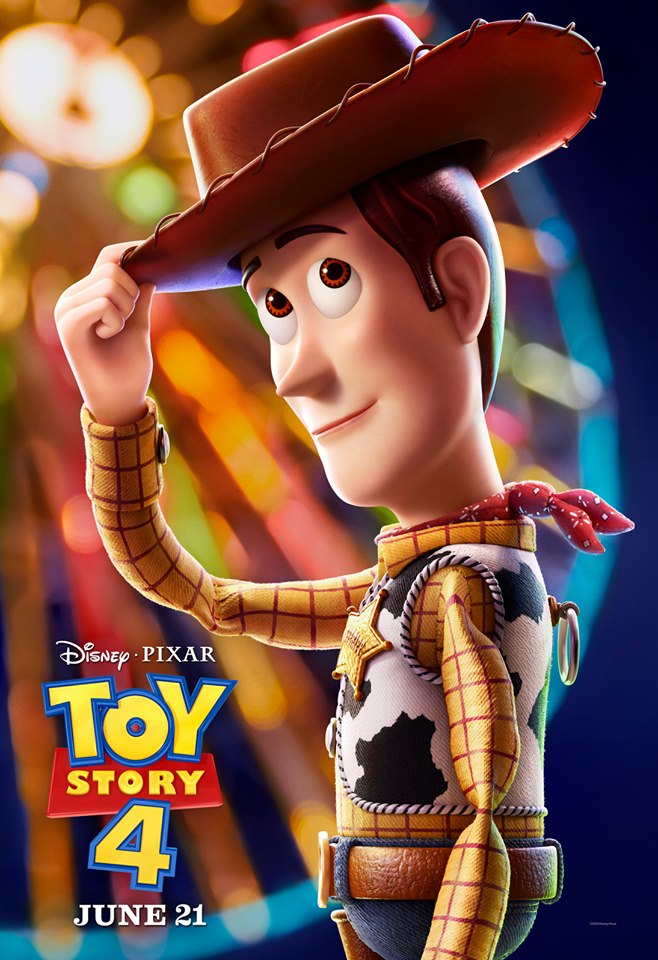 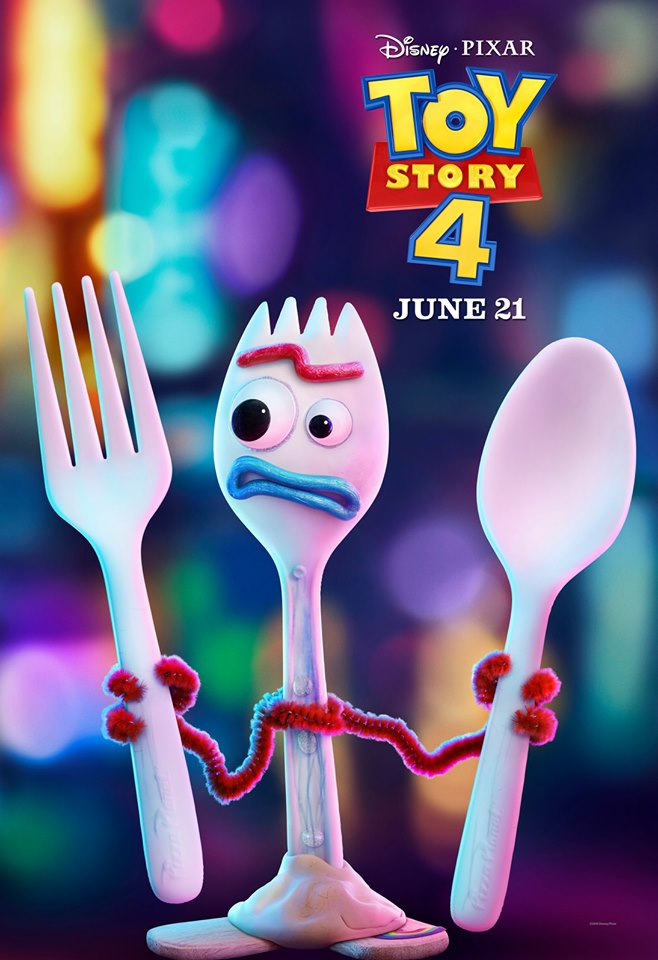 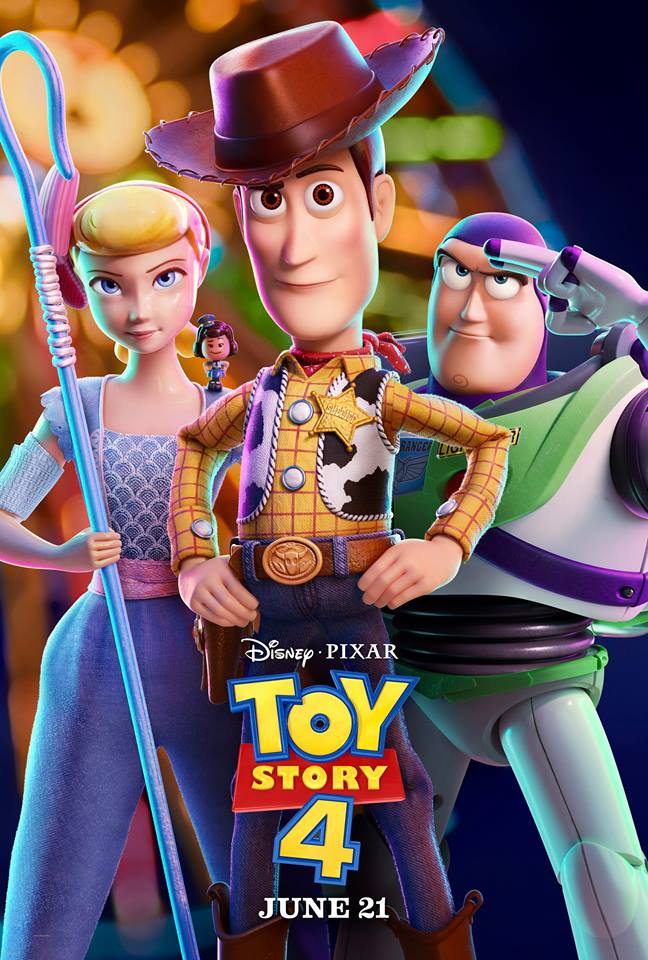