'The Batman' is also on top of 'Doctor Strange' 2 for the fifth consecutive domestic weekend.

It only took 18 days, but Top Gun: Maverick has blown by Kevin Feige's Doctor Strange 2 at the domestic box office where it is now the top movie of 2022, passing the Marvel movie.

Top Gun: Maverick has a current worldwide gross of $749 million.

What all this box office comparison should be telling Kevin Feige is that fans were super disappointed by Doctor Strange 2 which should have been an EASY billion-dollar movie (sucks to be a Disney investor), especially following the near-two billion dollar Spider-Man: No Way Home which was also a Multiverse movie, but the flicks were universes a part as while one featured great characters and story, the other was filled with nonsensical drivel and a forced agenda all at the cost of the main character - yep, that would be Doctor Strange.

Top Gun: Maverick also happens to have a 97% Rotten Tomatoes Score and a near-perfect Audience Score at 99%, so again, if Hollywood builds it, we will come, so hopefully, Kevin Feige and Marvel will get it as their Phase 4 has been an utter disaster at the box office and on Disney Plus. 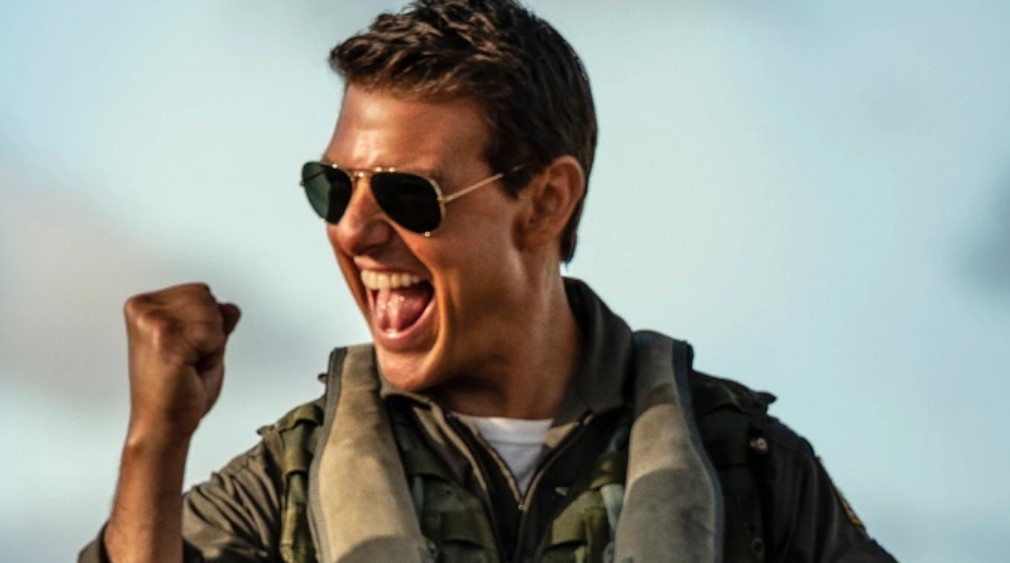