Tom Holland, known for playing Marvel's Spider-Man, is rumored to be wanted to play Link in a Legends of Zelda movie at Netflix.

Nintendo recently announced it is developing a Super Mario. Bros CGI-animated movie and that it has plans on expanding its brand, so rumor that hit the net offers a Legends of Zelda movie is happening and Holland could play the main protagonist from the popular video game franchise.

YouTube Grace Randolph confirms with her sources that the rumor is legit.

"This is TRUE. Tom Holland is wanted for Legend Of Zelda but it’s very very early days - right now more of a Netflix wish," tweeted Randolph. "This would be on par with Henry Cavill on The Witcher so I see the thinking."

Tom Holland reportedly shot down the rumor when a fan mentioned it on Instagram noting, "this is fake," but as Grace notes, it may mean the studio is simply interested in Holland (or even a Holland-type actor) to play the role of Link.

Randolph also added: "To make this SUPER clear, I said 'wish' which means this is what Netflix has been discussing INTERNALLY. Also here’s a lesson in Hollywood lingo - on casting grids for projects, actors can be listed as 'interested in' which means the studio is thinking of approaching them 'in talks' means they’ve actually reached out to the actor’s representatives." 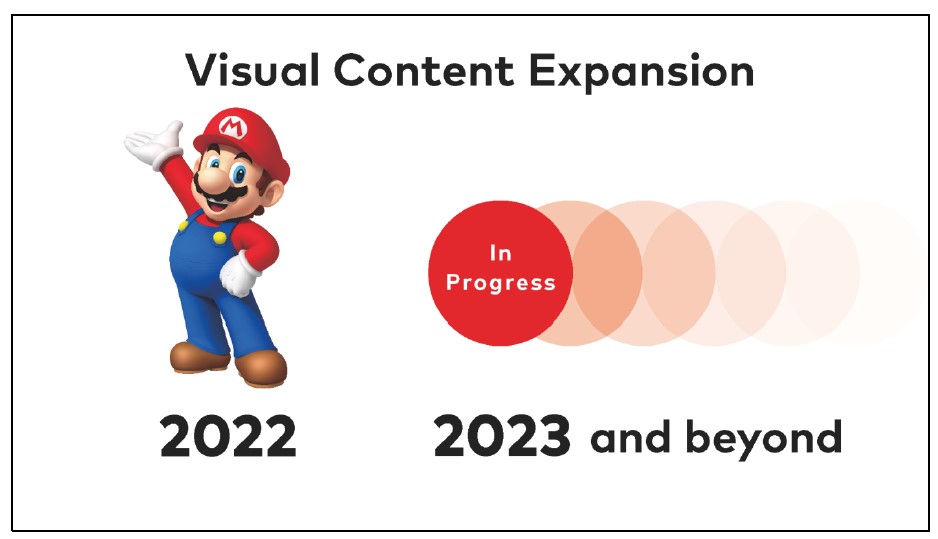 Nintendo's recent investor report saw the company confirm the Super Mario Bros. flick will get released in 2022 from Illumination and Universal Pictures and that "we have already embarked on multiple other visual content expansion projects, and are pursuing further opportunities."

" As we shared previously, the Super Mario movie is being financed by Nintendo as well as Universal Pictures, and we are actively involved in planning, development and production," said Shuntaro Furukawa, President of Nintendo. "Going forward, visual content expansion initiatives may not be limited to film. The scale of our investments will vary based on the type of project, but we will continue to invest in these entertainment expansion initiatives to increase the number of people who have access to our IP."