Vaughn was behind X-Men: First Class, which is regarded as one of the best films in the franchise, with plans in place at one time for two more movies, one set in the 70s and the third being Days of Future Past.

Matthew Vaughn fills in Coming Soon that he envisioned Tom Hardy as a possible young Wolverine, but the Fox execs messed things up when they decided to go with Days of Future Past after First Class, which is why he left the X-Men franchise:

That’s one of the reasons I didn’t continue, because they didn’t listen to me. My plan was “First Class,” then second film was new young Wolverine in the 70’s to continue those characters, my version of the X-Men. So you’d really get to know all of them, and my finale was gonna be “Days of Future Past.” That was gonna be my number three where you bring them all… because what’s bigger than bringing in McKellen and Michael and Stewart and James and bringing them all together? When I finished the “Days of Future Past” script with it ready to go I looked at it and said, “I really think it would be fun to cast Tom Hardy or someone as the young Wolverine and then bring it all together at the end.” Fox read “Days of Future Past” and went “Oh, this is too good! We’re doing it now!” And I said, “Well what do you do next? Trust me you’ve got nowhere to go.” Then they did “Apocalypse” and it’s like… If you flip that ’round even it would have been better. Hollywood doesn’t understand pacing. Their executives are driving 100 miles-per-hour looking in the rear-view mirror and not understanding why they crash.

Back in 2017 also saw Matthew Vaughn comment about Tom Hardy as Wolverine:

After doing First Class, I really felt that I was playing in a sandpit that wasn’t my sandpit. It was Bryan Singer’s. Bryan wanted to direct First Class, and then we worked on the Days of Future Past screenplay.

When we finished [Days of Future Past], I remember saying to Simon Kinberg and Emma Watts; guys, this feels like it should be the third of the trilogy. It’s such a big concept. Why don’t we do another, one set in the ’70s, because of Young Wolverine, and then the third one is Days of Future Past, where you’re seeing the Young Wolverine with, let’s say it’s Tom Hardy and Hugh Jackman and all the other characters were together. For me, that’s the end of a trilogy. How do you beat that?

And I got told no, and when I’m in my sandpit, I don’t like hearing no if I think it’s a good idea. I adore Bryan, and I thought, you know what, I’m going to hand the baton to him. Bryan was nice enough to give me the baton to run with. And I ran with it, and didn’t fall over, and I handed it back.

It’s too bad Tom Hardy never got a shot to play Wolverine. I actually recommended him for the role back in 2016. As we all know now, Tom Hardy is starring in Sony’s new Spider-Man spinoff universe playing Venom.

Regarding the new Wolverine for the MCU, it has been reported Marvel is excited to recast the character. At the same time, a rumor offers that fans might not be too happy with what happens, possibly similar to how fans don’t like Brie Larson and Captain Marvel and some events in Avengers: Endgame. 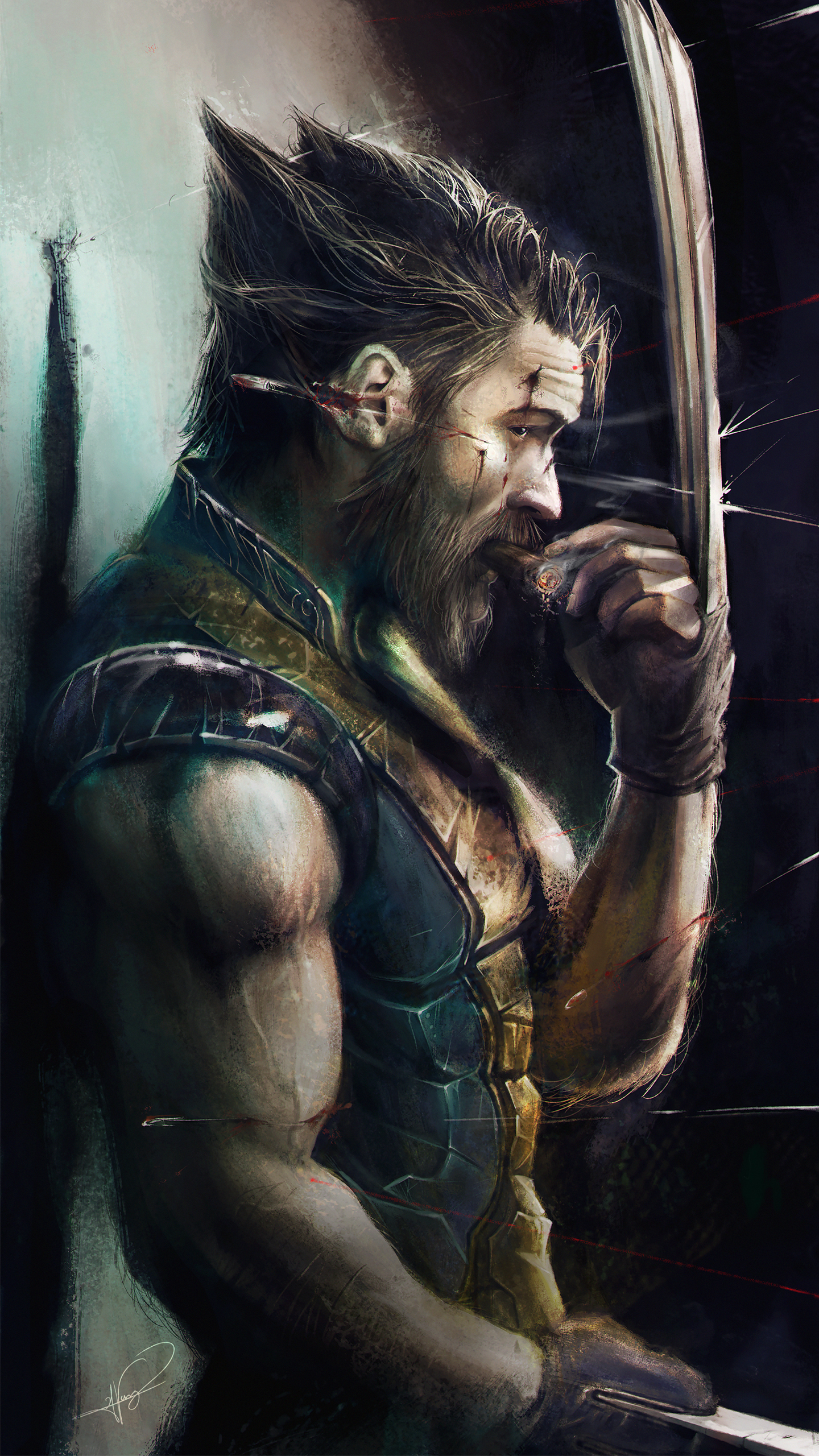