Following the recent announcements about Todd McFarlane returning to draw Spawn, it is announced the fan-favorite artist will be returning to the San Diego Comic-Con next month.

Below you can check out the announcement and schedule. 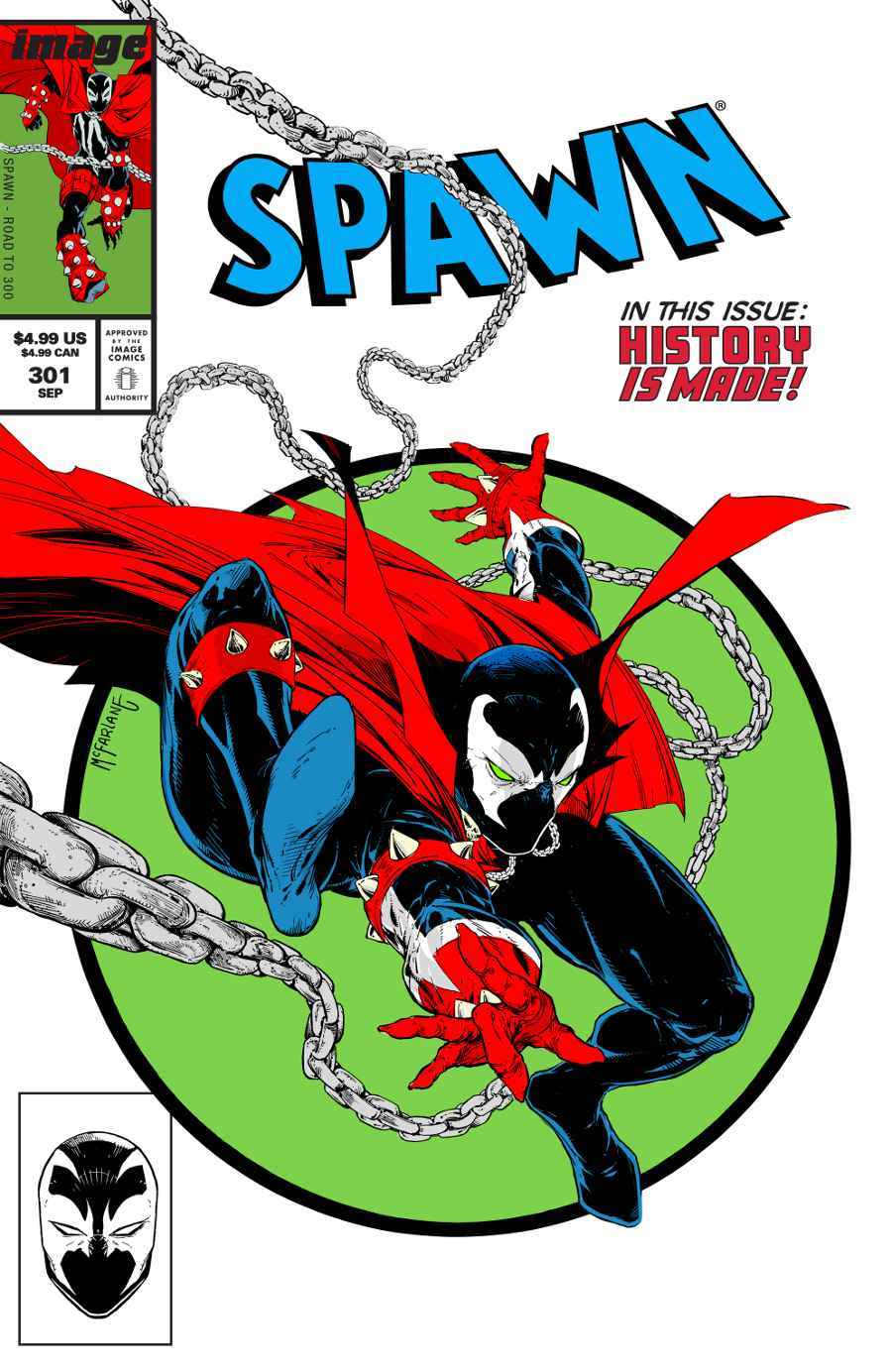 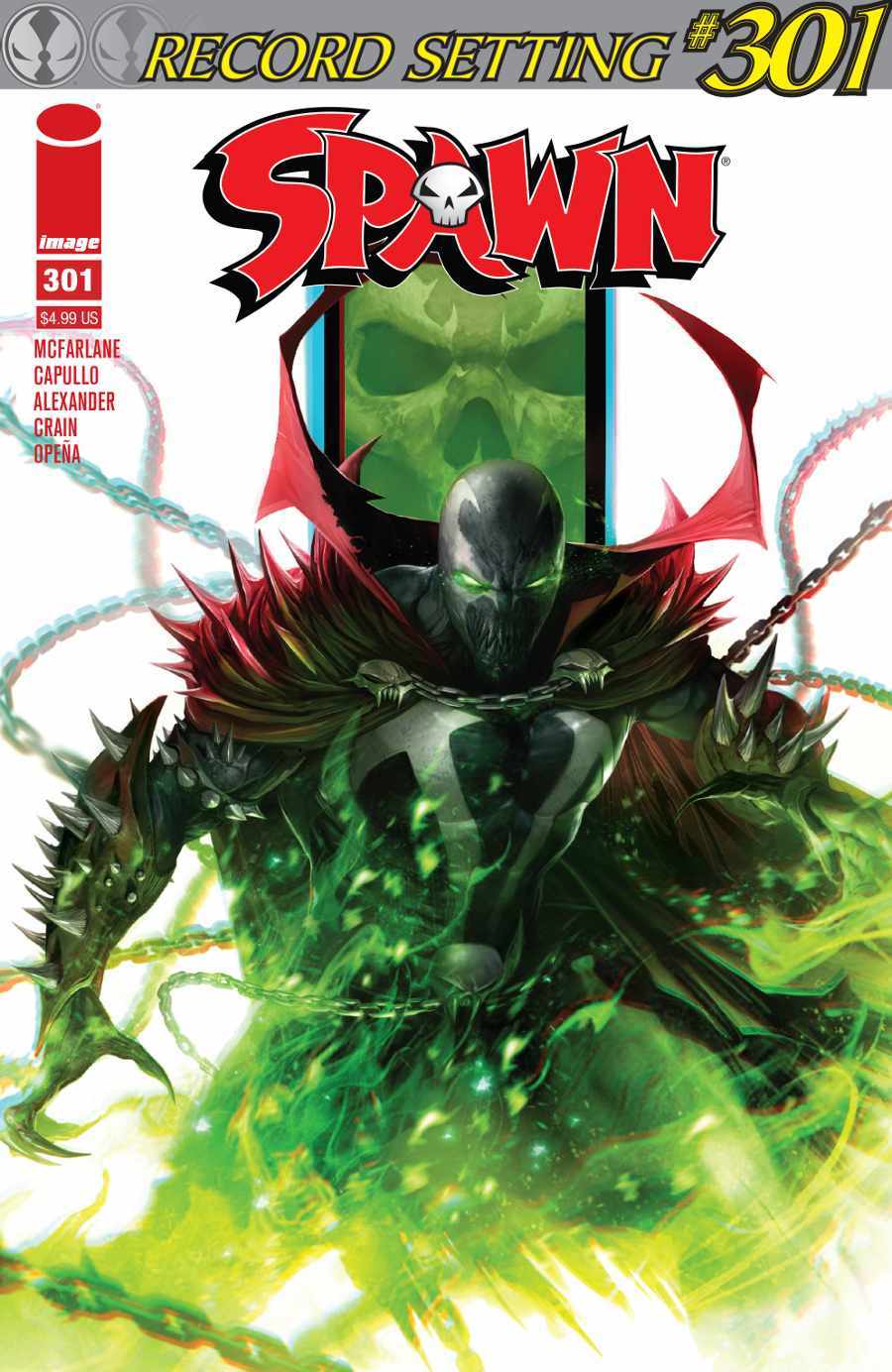 Tempe, AZ – June 27, 2019 – In the midst of making history with SPAWN 300 and 301, Todd McFarlane has confirmed his appearance as a Special Guest at San Diego Comic-Con. Fans will have the chance to meet the creator of SPAWN from Thursday, July 18ththrough Sunday, July 21st at Image Comics booth #1915. Todd will be serving on numerous panels, as well as, hosting multiple signing sessions where fans can get their favorite comics and toys signed for FREE! Join the journey on the road to SPAWN 300 and 301, by attending any or all of the following events at San Diego Comic-Con.

Fans not to worry, there are ample opportunities to attend a signing session with Todd McFarlane! Bring your favorite comics and toys to have them signed for FREE.

**Limit 2 items per person and each person must be over 13 years of age. No sketches. No CGC, or other witnessing/grading. Autograph session is limited, and wristbands will be issued each day in the Image booth starting at 9:30 AM.

Todd McFarlane, Image Comics founder, creator of SPAWN, co-creator of VENOM and McFarlane Toys CEO, talks about his 30+ years in the comic and entertainment industry. Todd will be raw and uncensored – talking toys, comics, industry advice and more! He will also be talking about one of the biggest milestones in his career, SPAWN300 and SPAWN 301, which will set the record for the longest-running creator-owned superhero comic ever!

**Bring your burning questions for Toddfather Q&A. This jam-packed panel is a must for any Todd McFarlane fan!

Image Comics will be hosting the panel The Road to the Historic SPAWN 300 and 301. Join Todd McFarlane and other surprise special guests from the superstar creative team of SPAWN 300 and 301! This panel will serve as an inside look into the record-breaking moments, as well as, jumpstart the celebration of SPAWN becoming the longest-running creator-owned comic in the world! As an added bonus fans will see new art reveals, experience giveaways, and much more!

McFarlane Toys will also have a display area at the Diamond Comic Distributors booth #2401, where attendees can get “First Looks” into upcoming fan-favorites, including world-renowned brands Harry Potter, My Hero Academia, Fortnite, Season 3 Stranger Things figures and more!

Have the chance to witness history in the making with Special Guest Todd McFarlane at San Diego Comic-Con!