A previous rumor actually offers that Superman will appear in Titans Season 2, similar to how they used Batman, in the shadows.

Of course, Season 2 also features Superboy, who in the comics is a clone of Superman and who is created through the use of Superman’s stolen DNA. 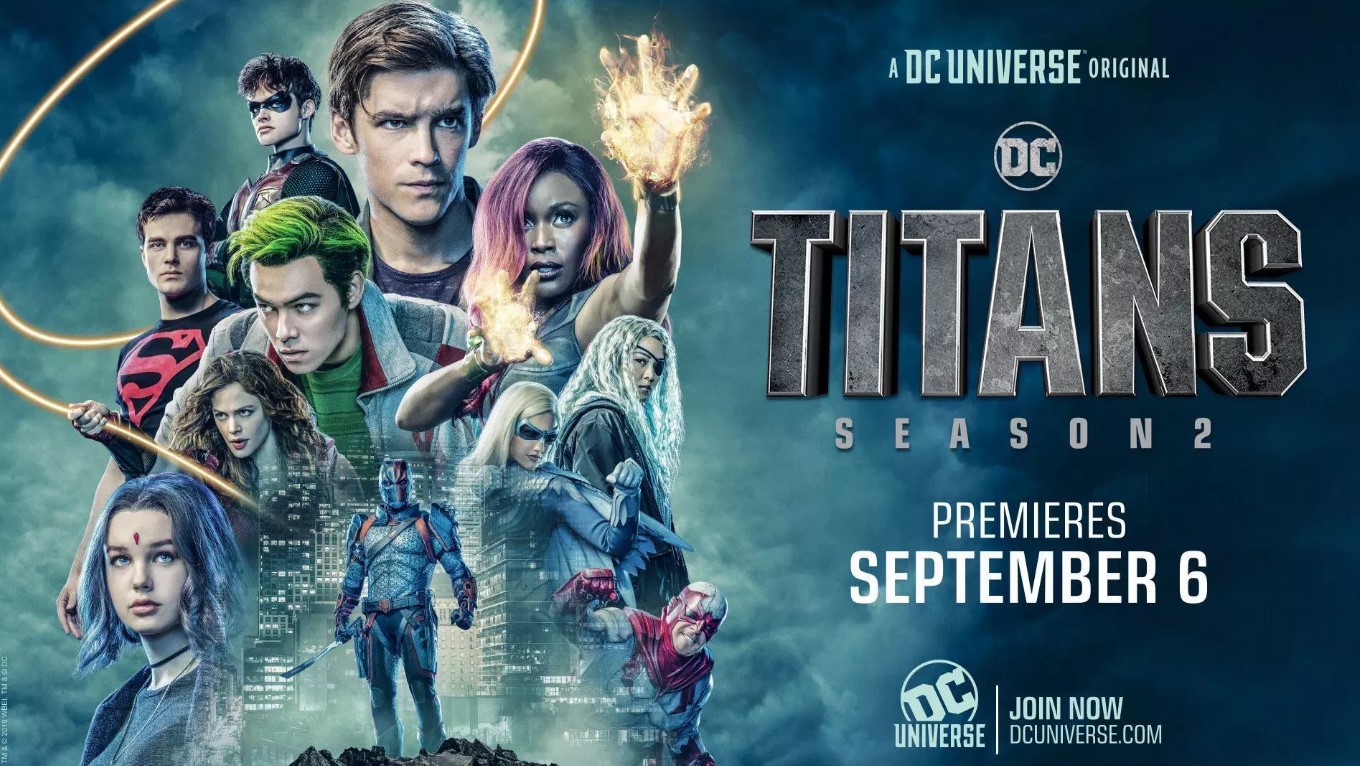