Just what everybody wants to see, a depressing movie that reminds us of the pandemic where Thor is a shadow of his former self but at least we have Female Thor and King Valkyrie.

After what? Living for thousands of years, it's learned that Thor now suffers a mid-life crisis in Marvel's upcoming Thor: Love and Thunder movie where it's already been teased that Thor quits being a superhero, is depressed, and needs convincing to return to battle.

At least we have the Female Thor and King Valkyrie to take up the reins.

Director Taika Waititi explains things to EW.com where another new image of Chris Hemsworth is released:

"It's sort of like a midlife crisis film, really," Waititi adds. "That's the question we ask everyone: Are we doing the right thing, and are we doing all we can in the world? I think right now, while the world is still healing from this pandemic, it's a good question to ask. It's like, well, are we doing enough to look after each other and to look after ourselves?"

So per Waititi, instead of being a cool comic book movie, it's another "message" sent by Disney and Marvel and on top of things reminds us of the pandemic. Great.

Synopsis: The film finds Thor (Chris Hemsworth) on a journey unlike anything he’s ever faced – a quest for inner peace. But his retirement is interrupted by a galactic killer known as Gorr the God Butcher (Christian Bale), who seeks the extinction of the gods. To combat the threat, Thor enlists the help of King Valkyrie (Tessa Thompson), Korg (Taika Waititi) and ex-girlfriend Jane Foster (Natalie Portman), who – to Thor’s surprise – inexplicably wields his magical hammer, Mjolnir, as the Mighty Thor. Together, they embark upon a harrowing cosmic adventure to uncover the mystery of the God Butcher’s vengeance and stop him before it’s too late. 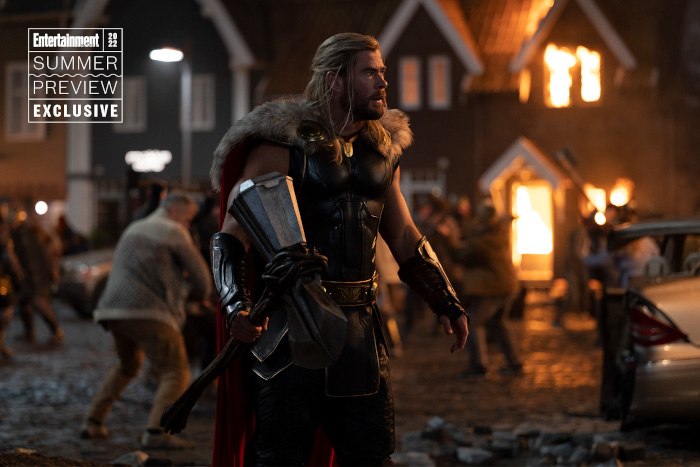 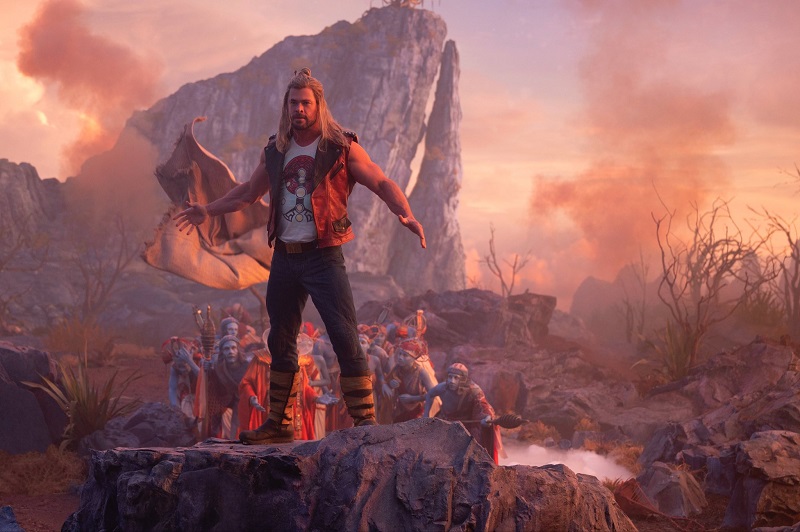