New images stills highlight The Mighty Thor with comments from the director of the film who may put fans' fears at ease.

Following the release of the Love and Thunder trailer, new images featuring Natalie Portman as The Mighty Thor have been released with comments from director Taika Waititi who confirms they are following the Marvel comic books pretty close.

"We stick pretty closely to Jane’s storyline, and what happened to Jane... because that was such an influence on the film. We’re trying to take the best parts of that," Waititi told Total Film Magazine.

Waititi also comments on fans thinking that Natalie Portman's Thor is going to replace Chris Hemsworth - because that is what Marvel has been doing as of late - but Waititi says he doesn't think so, and hints there is more to come from Hemsworth in the MCU.

"And also, it’s really fun, the idea that Thor [has] got Stormbreaker, that big axe, and now his hammer’s back and it’s in the hands of someone else," he added. "It’s no longer his hammer. It’s the idea that someone’s taking his place. I think a lot of fans are gonna potentially assume, ‘Oh, OK, this is the passing on of the torch’... I’m not privy to any plans Marvel has for the future, but I don’t think that’s the case."

Thor: Love and Thunder gets released on July 8, 2022 and also stars Tessa Thompson as Valkyrie, Christian Bale as the villain of the film, Gorr the God Butcher, and from the Guardians of the Galaxy, Chris Pratt, Karen Gillan, Sean Gunn, and Dave Bautista, with Waititi also providing the voice of Korg. 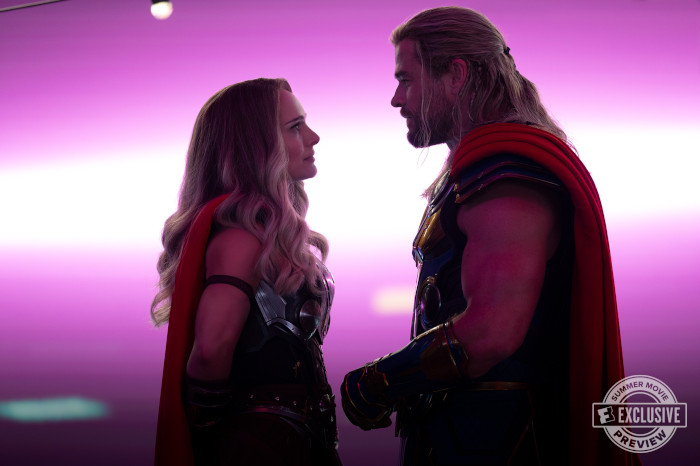 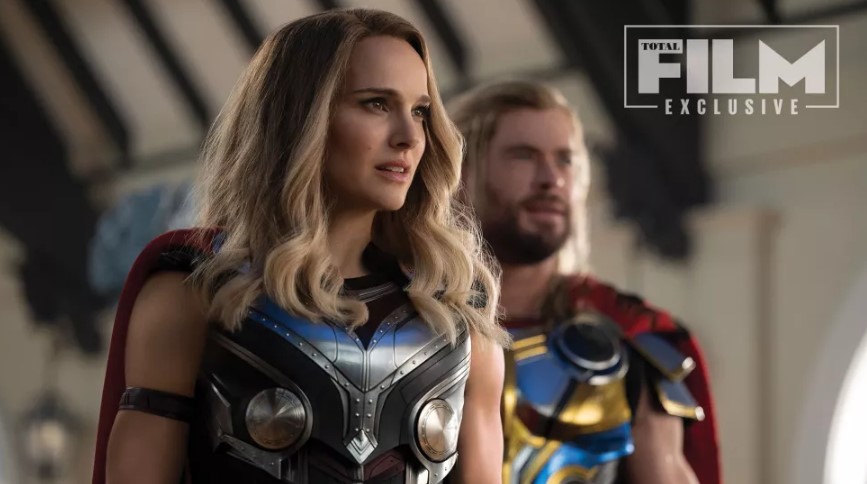