Another batch of potential Thor: Love and Thunder leaks have hit the net via 4chan, and while they might not be true, they actually do sound rather cool.

Some 4Chan leaks have come true including the Star Wars: The Rise of Skywalker leaks, Guardians of the Galaxy 2 and Star Wars: The Last Jedi, so perhaps the following info is legit as well.

• It’s again said Christian Bale is playing the villain Dario Agger, who in the comics is also known as The Minotaur and who is the head of the Roxxon Corporation.

• The rumor has it that Thor goes on a journey with Rocket Racoon and Groot, from the Guardians of the Galaxy, but that the journey backfires and they land on Earth.

• While on Earth, Thor reunites with Jane Foster who now works at Roxxon after everything in her life fell apart.

• It’s also said that while on Earth, life on New Asgard is going well until Dario Agger threatens Valkyrie. 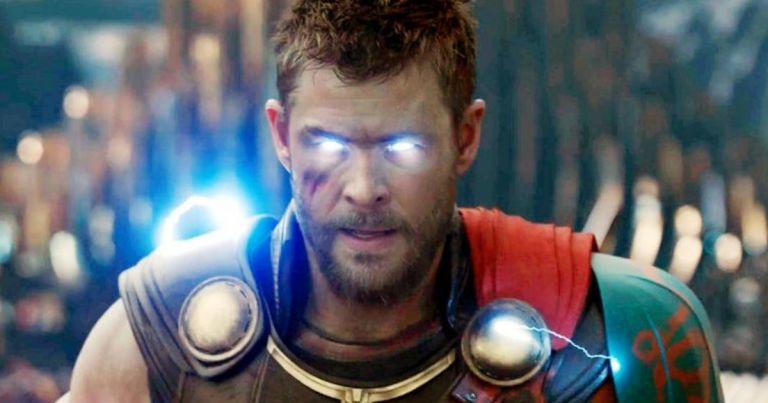 Further details for Thor: Love and Thunder include:

• Jodie Cormer is said to be playing Angela, an Asgardian refuge who shows romantic feelings for Valkyrie (it’s already confirmed Valkyrie is searching for her queen of New Asgard).

• Regarding Ryan Gosling, the rumor has it Gosling is actually playing Beta Ray Bill who was exiled on Sakaar by the Grandmaster (recall Beta Bay Bill’s face was on Grandmaster’s tower in Thor: Ragnarok).

• Stranger Things actor Finn Wolfhard is said to be playing Kid Loki and that the reason why Kid Loki is around will be explained in the Loki Disney Plus TV series that gets released prior to Thor: Love and Thunder. It’s claimed that Wolfhard signed on for the final episode of Loki (worth a mention is also that Loki directly ties into Doctor Strange 2).

• The last bit of info says Peter Quill, Drax, Mantis, and Nebula have cameos at the beginning and end of Thor: Love and Thunder, but that Gamora isn’t mentioned at all.