Thena 'Is A Warrior' In Eternals Says Angelina Jolie

This past Comic-Con saw it announced that Angelina Jolie will have a starring role in Marvel's Eternals as she plays Thena.

In an interview with People, Angelina Jolie offers up that she is going to train hard for the role.

“She’s a warrior,” said Jolie. “I’m going to have to work very hard to give the Marvel Cinematic Universe the Thena they deserve.”

“I think Chloe is going to make a special Marvel film. With all the love and respect for the others and what makes them work, we hope to add something new,” she said. 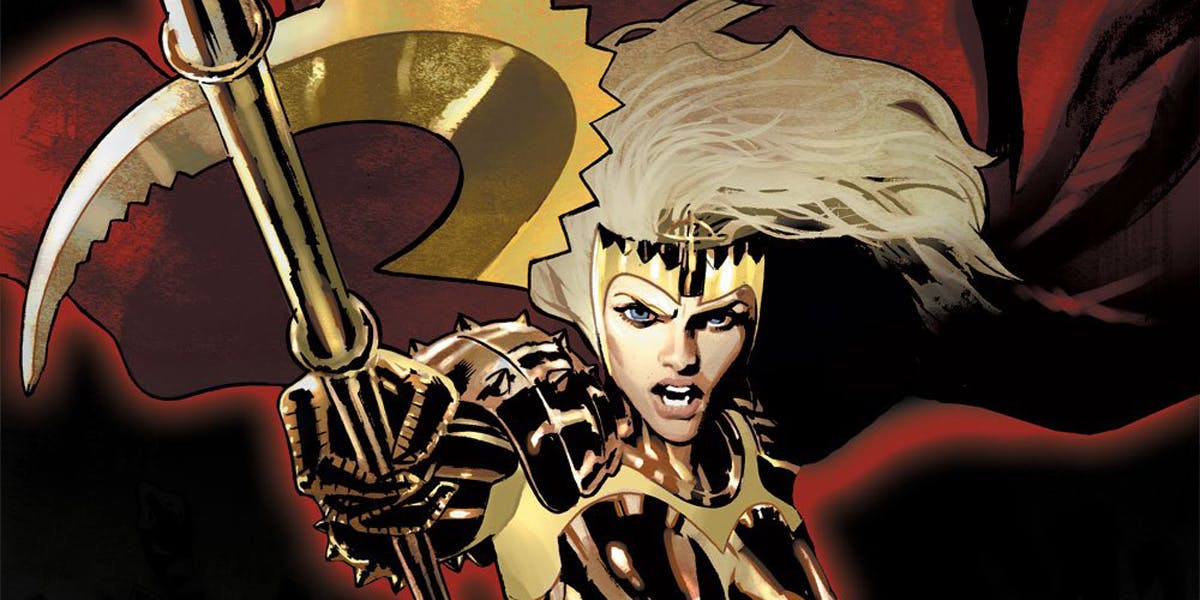 In the comics, Thena was created by Jack Kirby back in 1976 and is a scholar and a warrior and leader of the Eternals, with her powers including superhuman strength, speed, stamina, durability, agility, and reflexes.

Thena is a member of the race of superhumans known as the Eternals. As a result, she has superhuman strength, speed, stamina, durability, agility, and reflexes. Thena also possesses the ability to manipulate cosmic energy to augment her life force, granting her virtual invulnerability and immortality, the ability to project cosmic energy from her eyes or hands in the form of heat, light, or concussive force and possibly other powers. Thena has total mental control over her physical form, granting virtual invulnerability and immortality. She also has the ability to levitate herself and thus fly at superhuman speed, the psionic ability to rearrange the molecular structure of objects, the ability to cast illusions to disguise her appearance and that of others from the perceptions of normal human beings, the ability to teleport herself and others with her, and the ability to initiate formation of the Uni-Mind.

Thena has a gifted intellect, and has studied under the greatest Eternal and human scholars throughout her lifetime. She is highly educated in numerous areas of Eternal and human knowledge. Thena is also a formidable hand-to-hand combatant, with extensive training in unarmed combat and the use of many ancient and Eternal high-tech weapons.

Thena wears body armor of unknown composition. She carries a bow that fires arrows that release "cold energy", and she carries an energy spear that surrounds victims with a ring of intense heat and light or bombards them with anti-gravitons. 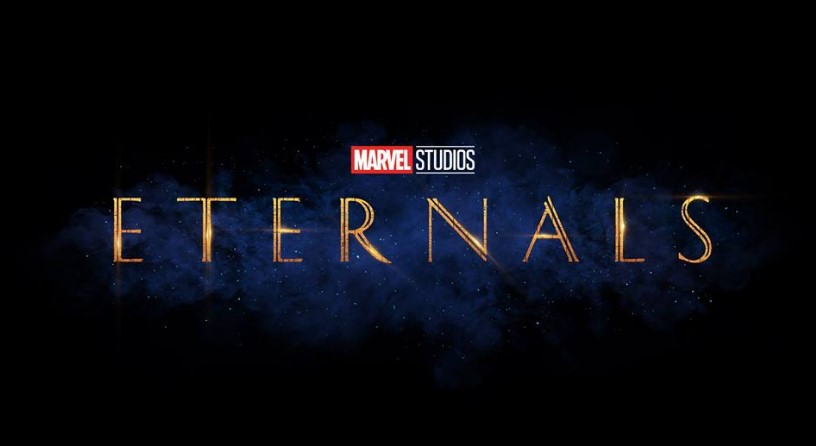