The film is described as an action epic evolving from the world of international espionage.

“We’re jumping off from the point of view of an espionage film, but we’re going to a number of different places,” Christopher Nolan recently explained to EW.com. “We’re crossing a few different genres in a hopefully exciting and fresh way. [Producer] Emma [Thomas] and I have put together a lot of large-scale productions, but this is certainly the biggest in terms of international reach. We shot in seven countries, all over the place, with a massive cast and huge set pieces. There’s no question, it’s the most ambitious film we’ve made.” 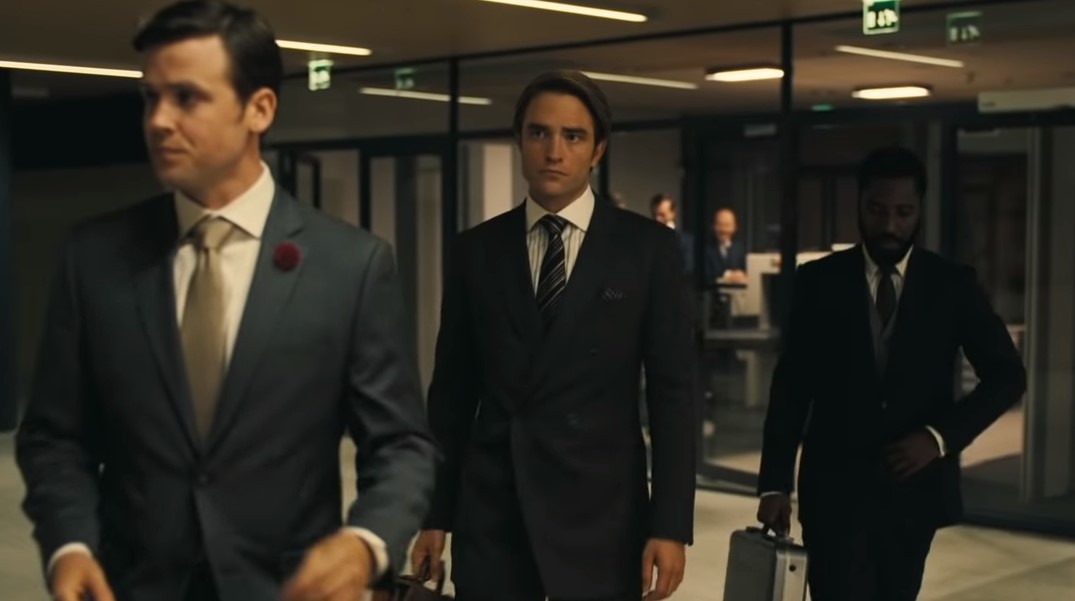 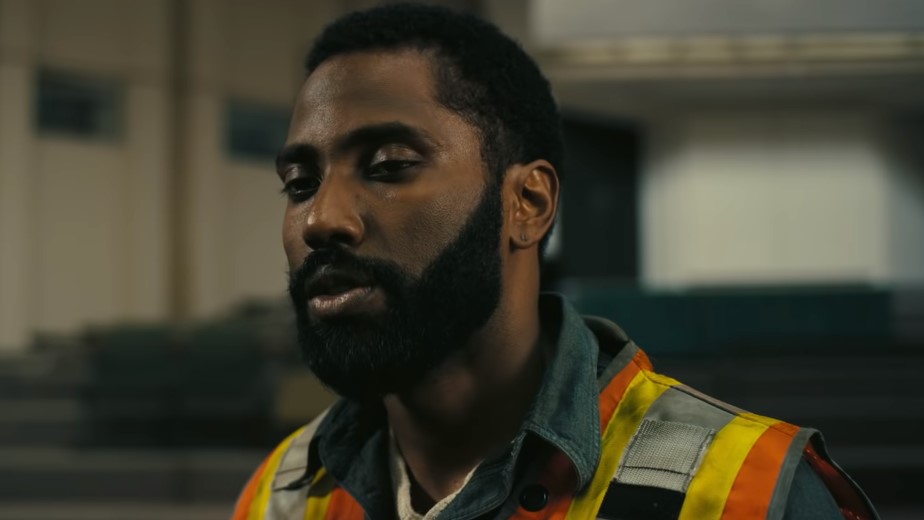 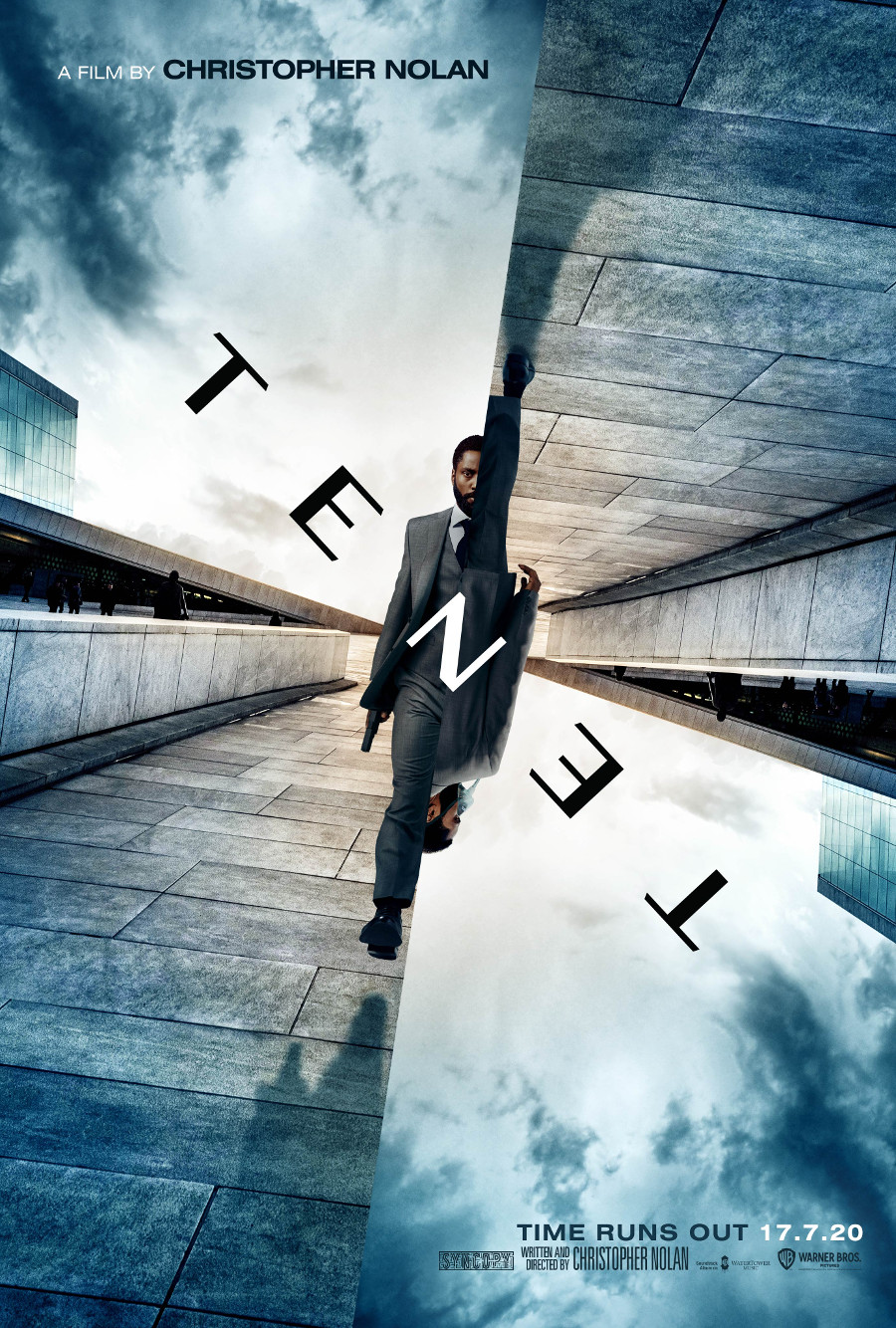