Following all the earlier drama, WB releases the first teaser trailer for the upcoming Swamp Thing DC Universe streaming series that offers a look at the titular monster.

Swamp Thing follows Abby Arcane as she investigates what seems to be a deadly swamp-born virus in a small town in Louisiana but soon discovers that the swamp holds mystical and terrifying secrets. When unexplainable and chilling horrors emerge from the murky marsh, no one is safe.

Based on the DC characters originally written and drawn by Len Wein and Bernie Wrightson, the new original series Swamp Thing premieres May 31. New episodes weekly, only on DC Universe.

Regarding the drama, it has been reported Warner Bros. halted production on the series and cut short the season length from 13 episodes to ten. At the same time, it has been reported that WB is questioning the future of the DC Universe streaming service, however sources close to the service have informed Cosmic Book News that is not the case and that the creative decisions for Swamp Thing are unrelated to the health of the platform and that the DC Universe streaming network is thriving.

Here is a brighter look at the titular creature from the trailer: 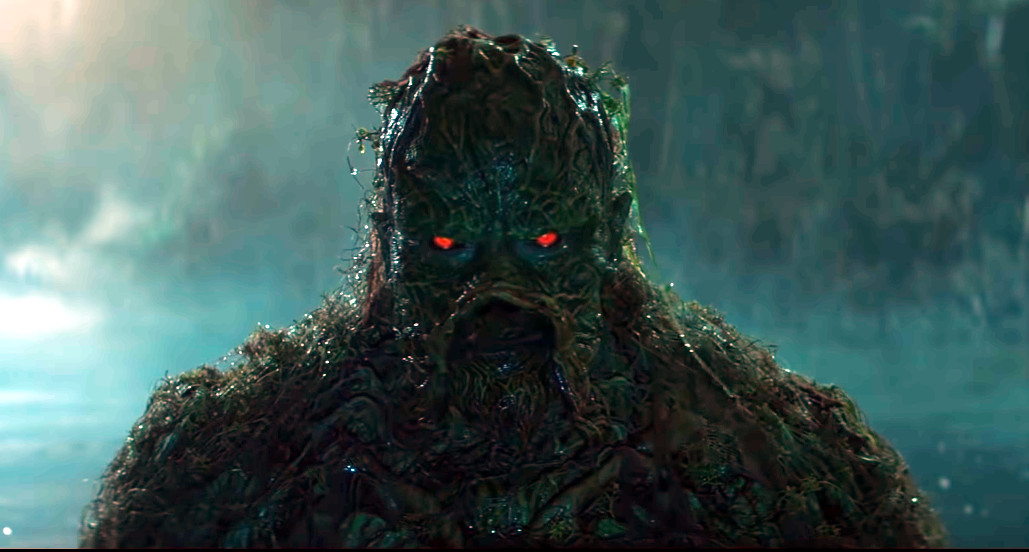