Plot details for the upcoming Tyler Hoechlin Superman & Lois series have leaked online offering details about the characters and more.

The CW recently greenlit the series, which follows the events from Crisis On Infinite Earths where all The CW DC characters now originate from one Earth.

The Crisis crossover revealed that the Typer Hoechlin Superman had not one, but two sons. 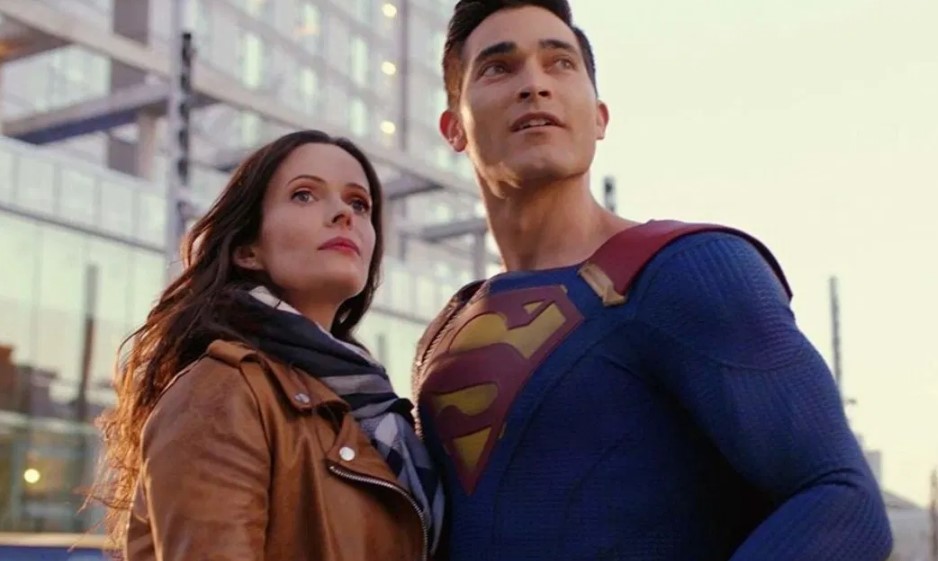 The show will focus on Lois and Clark dealing with the stress of being working parents as well as all the pressures and complexities that come with it.

It’s said the series opens with Lois still working at the Daily Planet, but Clark has been laid off.

Jonathan Kent is dead, while Martha lives alone on the farm in Smallville.

Lois and Clark have two 13-year-old twin sons, Jonathan and Jordan Kent, who are very different both physically and otherwise.

Jonathan is the popular one, an all-star athlete who’s about to enter the Varsity team.

Jordan is more introverted, anxiety-prone, and very much into computers and video games.

It’s said the twins don’t know who there father really is … yet, and that they may or may not have inherited their super dad’s powers.

Lana Lang, said to be a big part of the show who is a banker still living in Smallville with her firefighter husband Kyle Cushing and their 14-year-old daughter Sarah, and 8-year-old Sophie. It’s said they are in a dark place: Kyle is a drunk and Sarah tried to take her own life a year ago. 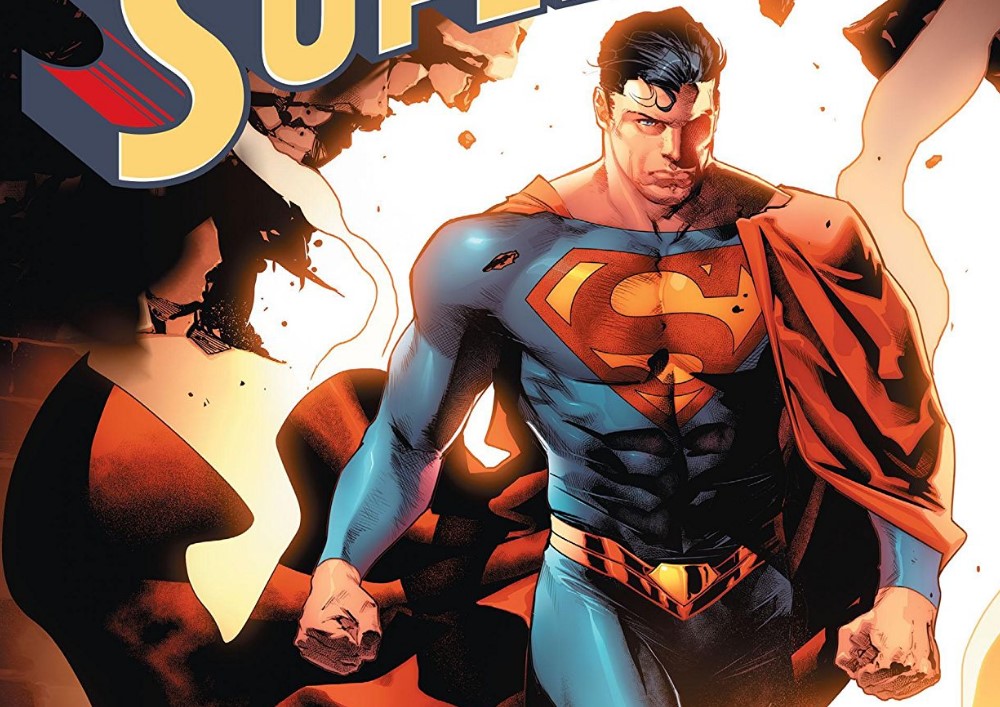 *Apparently* this is Concept Art for Tyler Hoechlin’s NEW Superman Suit for the ‘Superman & Lois’ Show! He was due for an upgrade. What do you think? #Superman pic.twitter.com/rGVHmroObZ