Star Wars: The Rise of Skywalker Leaks From D23 Expo

Disney showed off some footage from Star Wars: The Rise of Skywalker earlier at the D23 Expo in Anaheim, California with the footage having leaked online.

The sizzle reel includes Kylo Ren giving somebody a chokeslam with his lightsaber in hand.

Kylo Ren seen looking down at the helmet of Darth Vader.

Rey with Finn, Poe, Chewbacca and C3-PO on a desert planet.

Chewy, Poe, and Rey in the Millennium Falcon. 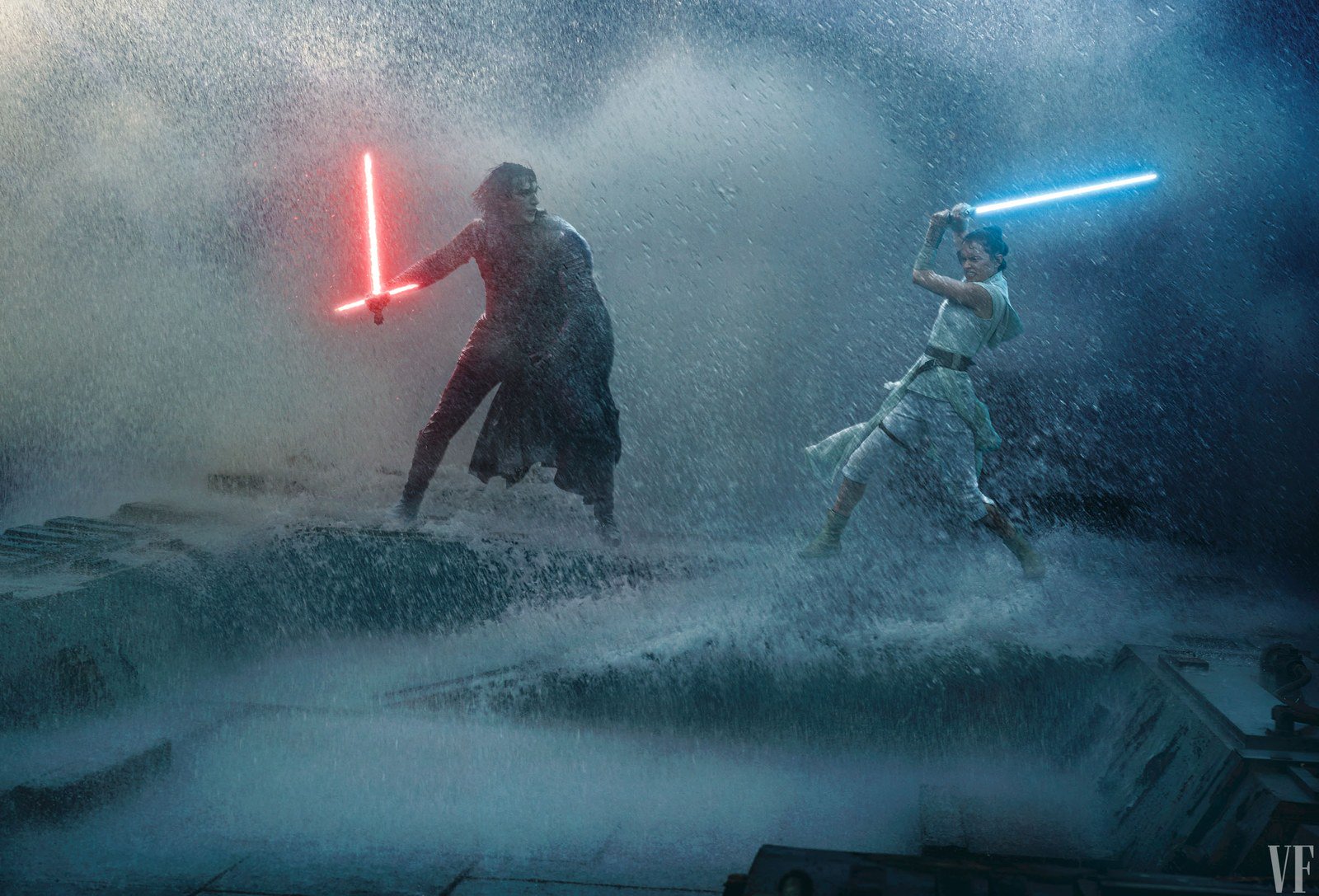 Maybe Disney will release the full sizzle reel for Star Wars: The Rise of Skywalker later this weekend as the D23 Expo continues until Sunday.

I was also told some insider info while at last month's San Diego Comic-Con.