Following the release of the final trailer, bits of new footage from Star Wars: The Rise of Skywalker have landed online from various promos.

A new image of John Boyega as Finn has also been released.

There has been a disturbance in the Force. Get your tickets now for Star Wars Weekend – the limited early release of Star Wars: The Rise of Skywalker from Dec 20-22: https://t.co/Fm983WOCLO #StarWarsPH pic.twitter.com/kvYeABCoSi

The new Star Wars safety video from @united has an extended clip of Finn, Rey, and Poe on Pasaana. https://t.co/fJll5sImfA #TheRiseOfSkywalker pic.twitter.com/znx8xaMY0L 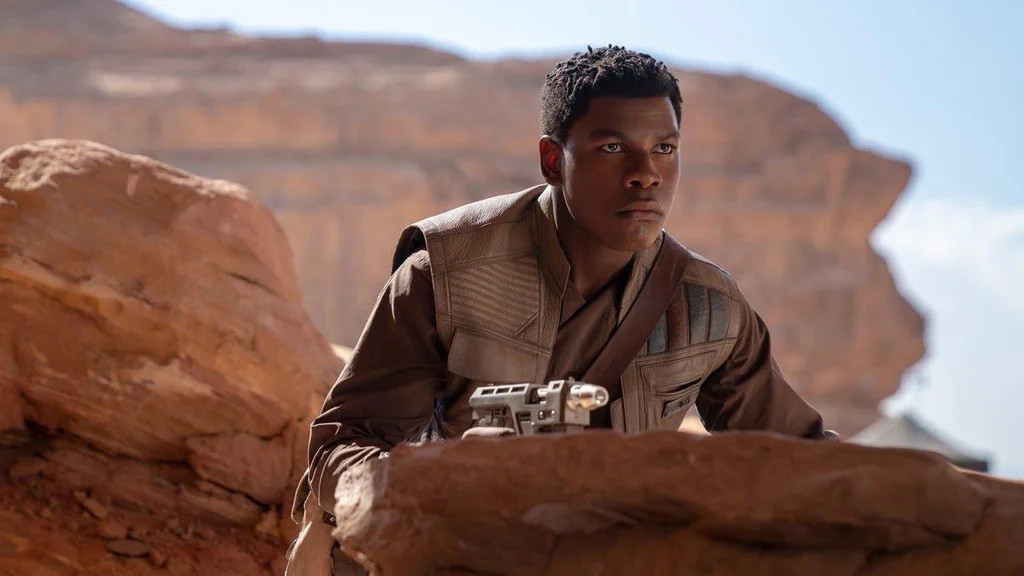