The Mandalorian Trailer Shows Off The Bounty Hunter Gunslinger

A new trailer has been unleashed for the Disney Plus Star Wars series, The Mandalorian, which stars Pedro Pascal as the titular character.

The trailer is filled with lots of action scenes and shows Pascal's Mandalorian to be feared bounty hunter and gunslinger, with footage also including Gina Carano, the IG-88B droid and more.

“Mandalorian, look outside. They’re waiting for you,” the video description teases.

The first episode of series will be available with the launch of Disney plus on November 12. 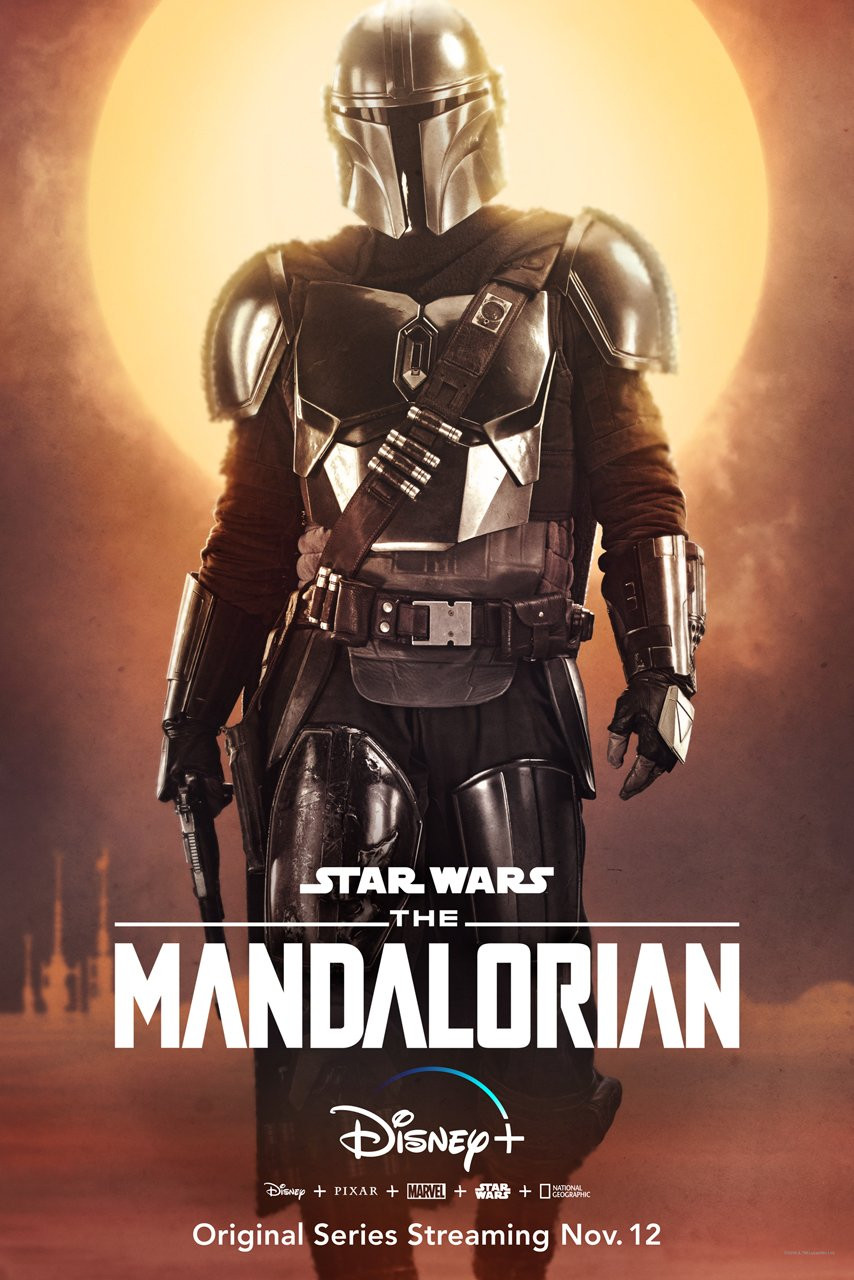 Star Wars The Mandalorian comes to Disney Plus in November