A new detail is learned about Star Wars: Episode IX as Johny Boyega drops a spoiler that it takes place a year after The Last Jedi.

The info comes from the latest issue of Empire Magazine, which offers in their article, “John Boyega has confirmed the film takes place roughly one year after the events of The Last Jedi.”

John Boyega responded to the leak on Twitter with, “I don’t even remember having the interview. I’m tired it’s been a long few months.” He included “tears of joy” and “man shrugging” emojis in the tweet as well.

The time-jump is rather interesting as all the previous George Lucas Star Wars movies featured a time-jump, but Disney’s The Force Awakens and The Last Jedi did not, as the latter took place right after the former. 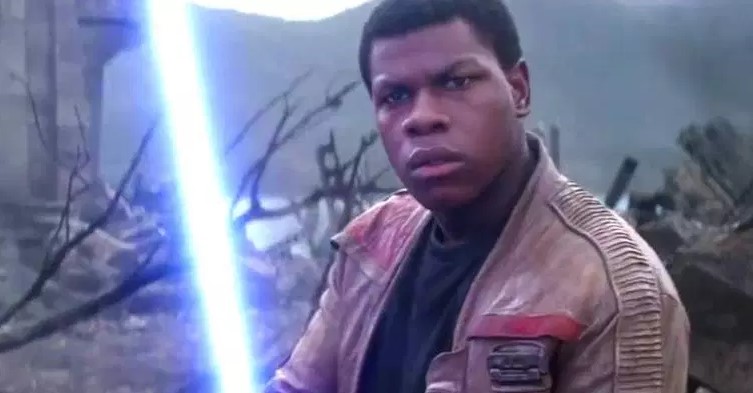 The article also speculates about various plot elements that could be explored in Star Wars: Episode IX including:

Episode IX could feature a different type of resistance, as at the end of The Last Jedi the Rebellion was near destroyed. Oscar Isaac compares the new rag-tag band of the Resistance to “guerrilla fighters in Cuba. It’s that kind of ragged at that point.”

The article mentions that “no-one is quite swallowing Kylo Ren’s description of Rey’s parentage of drunken nobodies,” which fits in with recent comments from legendary composer John Williams thinking Abrams will be fixing what Rian Johnson broke.

The Knights of Ren could appear to back up Kylo Ren’s power struggle.

It’s mentioned that Benicio Del Toro’s character could be a factor in Episode IX in addition to the Force-sensitive kid at the end of The Last Jedi, but it is noted none of them are a part of the official cast.

The article also confirms that Lupita Nyong’o’s character, Maz Kanata, will be back.