Star Wars: Episode IX Said To Get Franchise Back On Track

Following the disappointments of Star Wars: The Last Jedi and Solo, Disney announced it would be placing the Star Wars movies on hold. Now Disney film chief Alan Horn is asked if Episode IX will get the franchise back on track, which happens to include a dwindling consumer products division.

"I just got back from the United Kingdom, which is not so united [laughs]. I went to the set, and was with J.J. [Abrams], Kathy and the cast. I watched a couple of scenes being shot and then we all had dinner. I have not seen a cut of it yet, but I watch dailies every weekend and send J.J. and Kathy a note every weekend. It's a big deal, and it's going to be terrific," Horn said to THR.

As the Star Wars movies are currently on hold, Horn was also asked about the next film following Episode IX, but he didn't confirm anything.

"It's all in discussion," Horn said.

While no new Star Wars movies are currently in the works, Disney is releasing two new series for their upcoming Disney Plus streaming service.

"Kathy Kennedy and Lucasfilm came up with the idea — it wasn't mine — of an episodic Star Wars series called The Mandalorian, done by Jon Favreau," Horn said.

While Horn didn't touch upon it, Disney is also developing a streaming service surrounding Rogue One's Cassian Andor which will see Diego Luna back as the character. 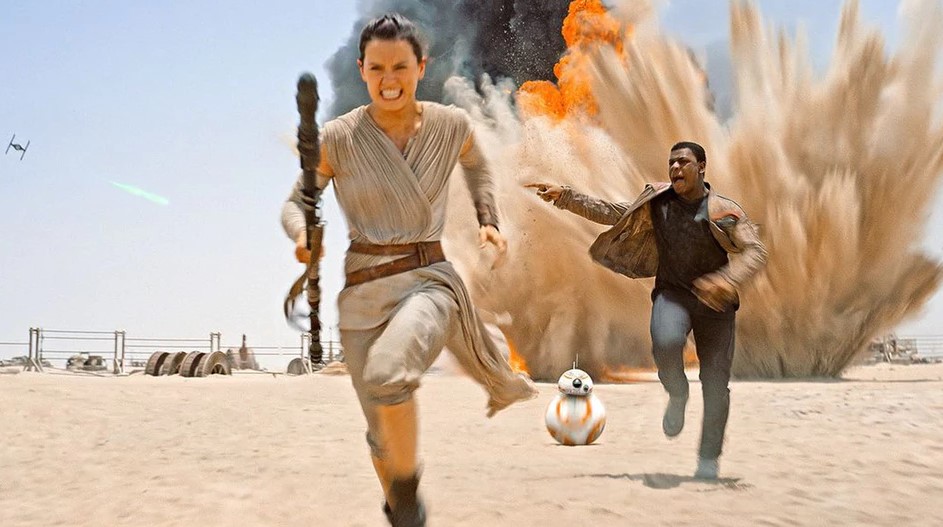 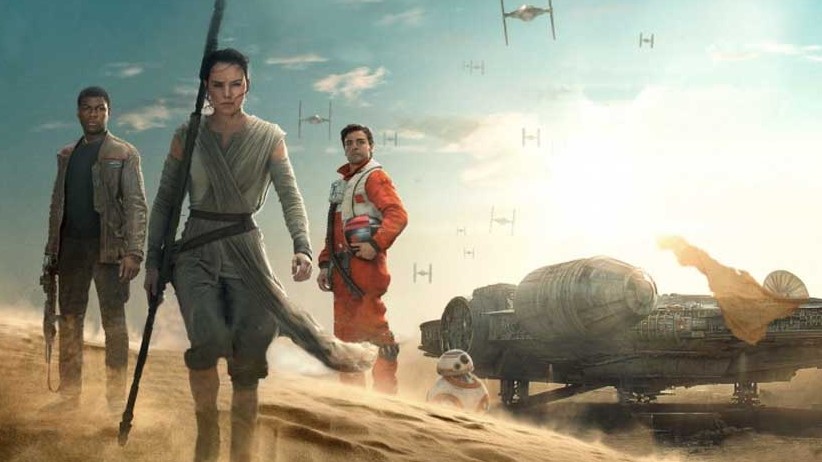 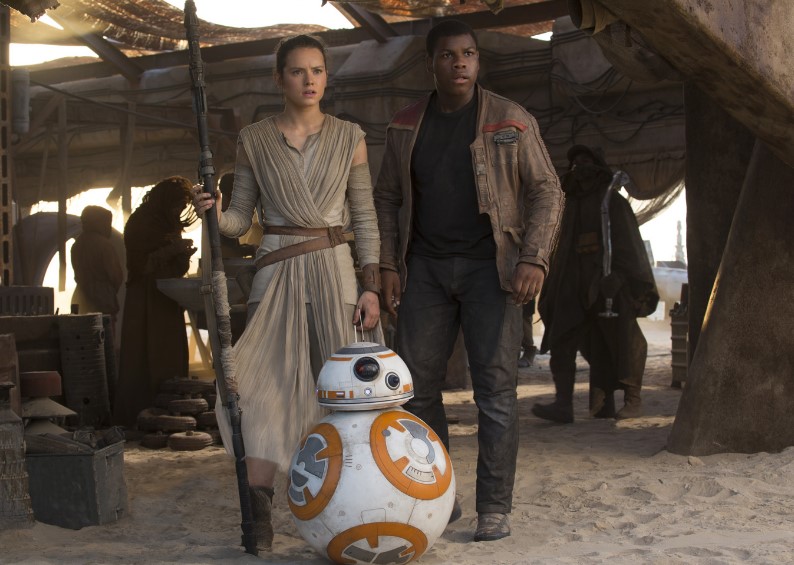