Peter Mayhew, known for playing Chewbacca in the Star Wars movies, has died at the age of 74, with his family announcing the news on social media.

“The family of Peter Mayhew, with deep love and sadness, regrets to share the news that Peter has passed away. He left us the evening of April 30, 2019 with his family by his side in his North Texas home,” the Twitter account posted.

Mayhew has played Chewbacca since the 1977 original Star Wars all the way to Disney’s Star Wars: The Force Awakens. Joonas Suotamo took over the role for Star Wars: The Last Jedi and Rise of the Skywalker.

“Mayhew’s Chewbacca was an imposing sight, and through body language alone, he could convey anger, curiosity, and delight. Alongside Harrison Ford’s Han Solo, one of film’s most iconic duos was born,” StarWars.com posted.

LucasFilm president Kathleen Kennedy added, “We are deeply saddened today by the news of Peter Mayhew’s passing. Since 1976, Peter’s iconic portrayal of the loyal, lovable Chewbacca has been absolutely integral to the character’s success, and to the Star Wars saga itself. When I first met Peter during The Force Awakens, I was immediately impressed by his kind and gentle nature. Peter was brilliantly able to express his personality through his skillful use of gesture, posture, and eyes. We all love Chewie, and have Peter to thank for that enduring memory.”

Mark Hamill also tweeted: “He was the gentlest of giants-A big man with an even bigger heart who never failed to make me smile & a loyal friend who I loved dearly-I’m grateful for the memories we shared & I’m a better man for just having known him. Thanks Pete #RIPPeterMayhew #Heartbroken @TheWookieeRoars.”

Billy Dee Williams tweeted: “Much more than Chewie to me…My heart hurts…I will miss you my dear friend…thanks for the great memories! #RIPPeterMayhew #StarWars.”

Mayhew is survived by his wife and three children. 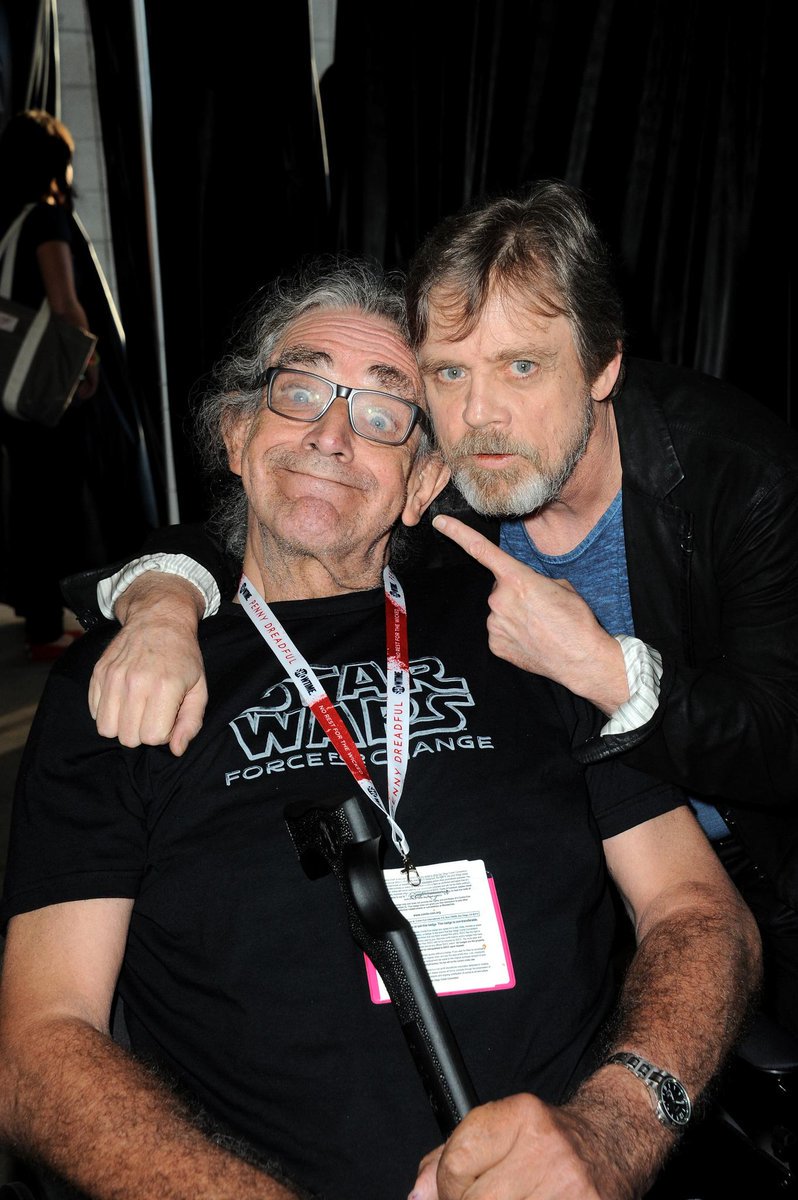 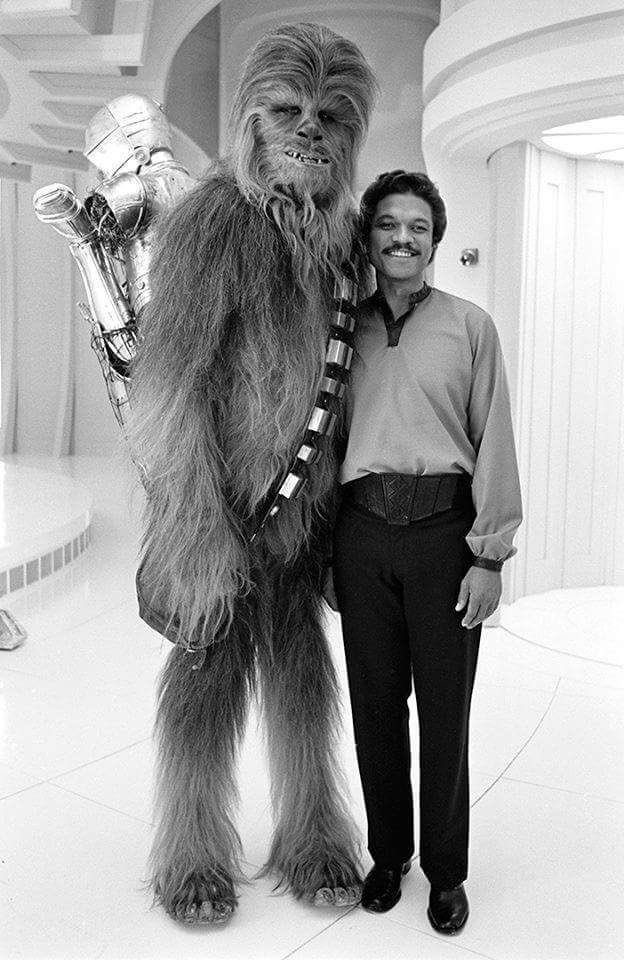