Sony has started production on the Spider-Man: Into The Spider-Verse sequel.

The lead animator on the project, Nick Kondo, posted the following teaser on social media.

“First day on the job!” he tweeted.

First day on the job! pic.twitter.com/qfqcCAi9wF 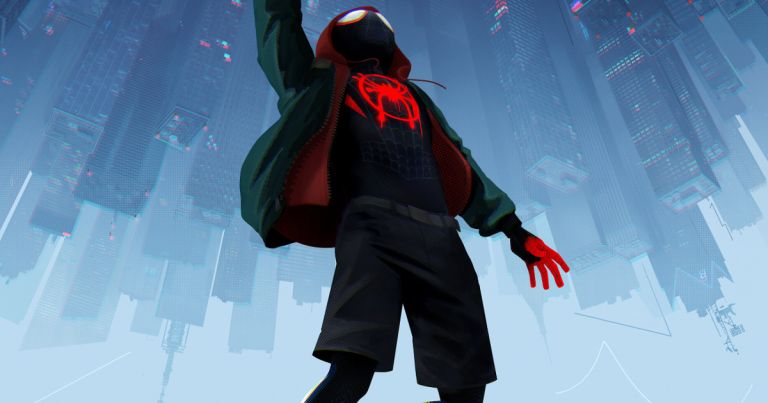 Joaquim Dos Santos is directing the animated movie who is known for directing episodes of Voltron: Legendary Defender, The Legend of Korra, Avatar: The Last Airbender, Justice League Unlimited and more.

Not specific plot details are known but it has been said the Spider-Man: Into the Spider-Verse sequel will continue to focus on the adventures of Miles Morales as well as Spider-Gwen,

Shameik Moore is expected back as the voice of Miles Morales.

Recently also saw it teased that the Japanese Spider-Man will be a part of the sequel.