A batch of rumors has hit the net regarding the Spider-Man 2 video game for the upcoming PS4 and PS5 that includes mention of Venom and Carnage.

The first game was a big hit and was really cool, so let’s hope things continue.

Check out the reported leaks below. 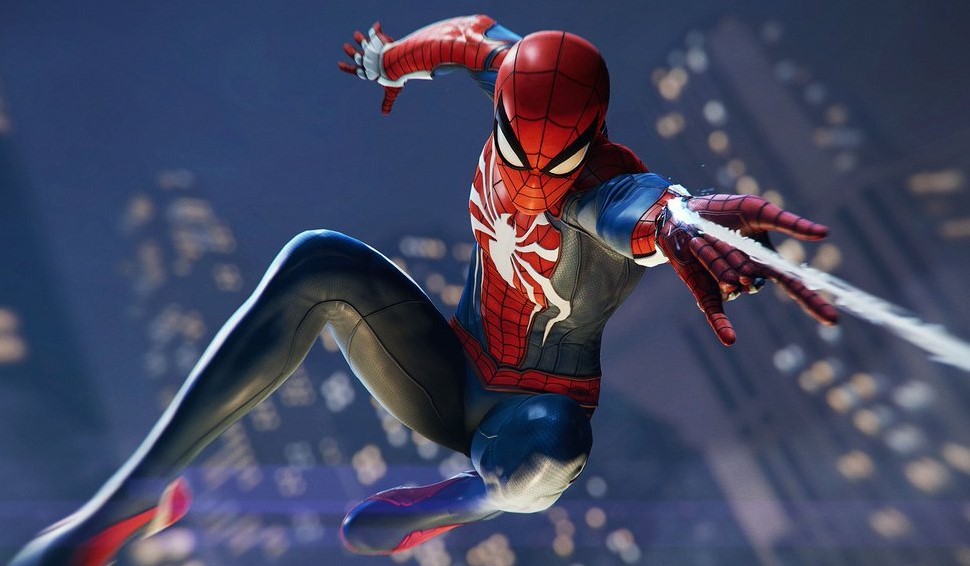 It’s said Spider-Man 2 will get a Holiday 2021 release date, most likely September like the first game.

The reveal will be coming this Summer.

The game is said to feature no online co-op, but will be a completely single-player game.

The game will feature new gameplay mechanics to facilitate the low building traversal found in Queens and Brooklyn.

Spider-Man 2 is set during the winter; Peter is still mourning over Aunt May and is constantly reminding himself of what happened; Peter and MJ live together but she is away for the entire first act of the story. 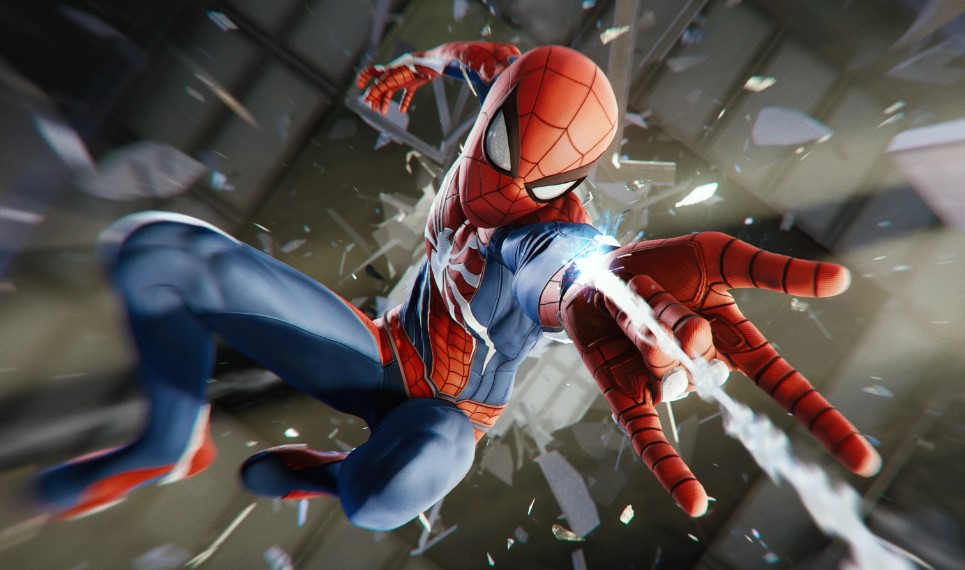 The story includes that Oscorp is attempting to clone certain DNA to build a super-soldier, but things go wrong which sees new villains spawn from this.

The leaker says Harry Osborn will become Venom: “But it’s a unique take on the character my source said.”

Carnage and Mysterio are said to be in the game.

Eddie Brock is in the game and is a major character.

Miles Morales is playable in sections of the game: “They’re still unsure whether to let the player free roam as him but it isn’t being thrown out completely just yet.”

The leaker compares things to the Arkham games: “Think of Arkham Knight‘s system where you could switch to the other Bat family characters in certain situations. Same thing here. Not very original but it is fun.”

The leaker says that Oscorp plays a big part in the Spider-Man 2 video game, that Harry Osborn as Venom is in the game and is “unleashed.”

Regarding Carnage, the leaker offers: “They have a Carnage thing in there as well as cloning from Oscorp itself which goes wrong and forces Peter to suit up for big fights.” 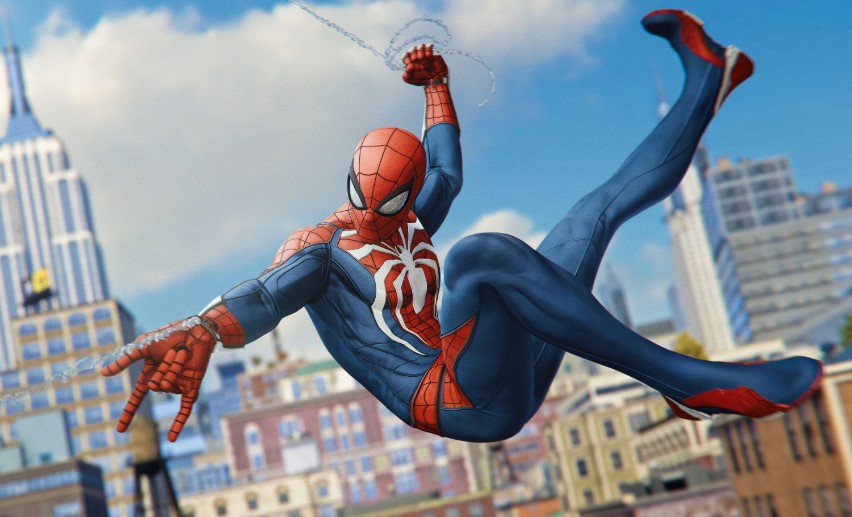 It’s claimed the game will feature a new “Web-Chain” mechanic where Spider-Man can basically chain together web “zips” so when you reach a point, he immediately zips to the next and so on.

The web-swinging is said to be overhauled as “they’ve gone all out on the animation tech this time.” It’s claimed that not only won’t there be the same animation, but there will be much, more variety as they are bringing “the animations from PS4 over for the swing releases, they’re adding MANY MANY MANY more. They have like 2 animators devoted completely and solely to the web release animations throughout the entire development cycle.”

There will be three swing modes: Realistic, Arcade, and Hybrid (names not final). Realistic is very Spider-Man 2-esque in that it’s just pure physics. Arcade is a little “fake” assistance, and hybrid is a merge of the two, basically PS4’s swinging.