Sony Pictures has launched an official Daily Bugle TikTok account to promote the release of Spider-Man: No Way Home where the villains of the movie happened to be teased in the footage.

The most recent TikTok video features Angourie Rice as Betty Brant describing how the Spider-Man menace has summoned strange storms with mention of crazy lightning and sandstorms, a reference to Jamie Foxx’s Electro and possibly Thomas Haden Church’s Sandman.

“Okay, TikTok, we have a major news story developing in New York right now. We’ve been experiencing some wildly unseasonable weather in the Big Apple lately, and there has to be more to this,” says Betty Bryant. “I’ve experienced some intense thunderstorms in NYC before, but crazy lightning wasn’t on this week’s weather report. Last time I checked, the nearest desert wasn’t close enough to cause a sandstorm in midtown. Does this mean supervillains are back?”

Spider-Man: No Way Home has a Dec. 17 release date directed by Jon Watts and also stars Tom Holland as Peter Parker and the titular Marvel superhero, Zendaya as MJ, with Benedict Cumberbatch as Doctor Strange, Jacob Batalon, Jon Favreau, and Marisa Tomei. Aflred Molina is also back as Doc Ock along with Willem Dafoe as Green Goblin, and both Tobey Maguire and Andrew Garfield are rumored to be returning as their respective Spider-Man characters. 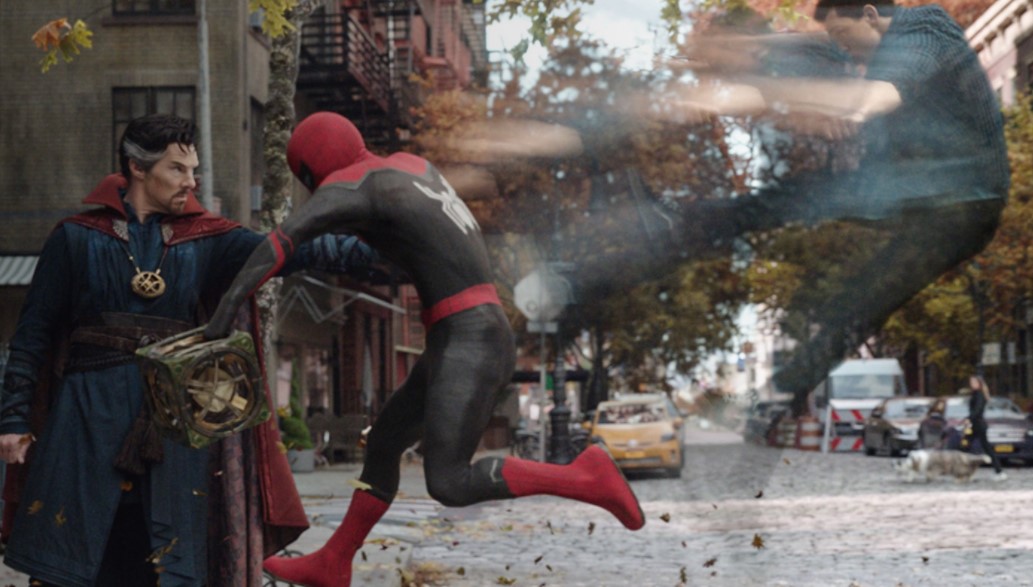 Lightning and sand storms in NYC? ⚡️–️ Find out who’s behind it all in our latest report!

Join us as an intern of The Daily Bugle, no experience required! Get our reporter pack from our — in bio.

Tell us you hate Spider-Man without telling us… (even if you don’t actually hate him).

Hi TikTok — Welcome to The Daily Bugle! Follow us for breaking news on Spider-Man you can’t get anywhere else.