It's learned that America Chavez was cut from Spider-Man: No Way Home as the character is featured in official concept art for the movie. 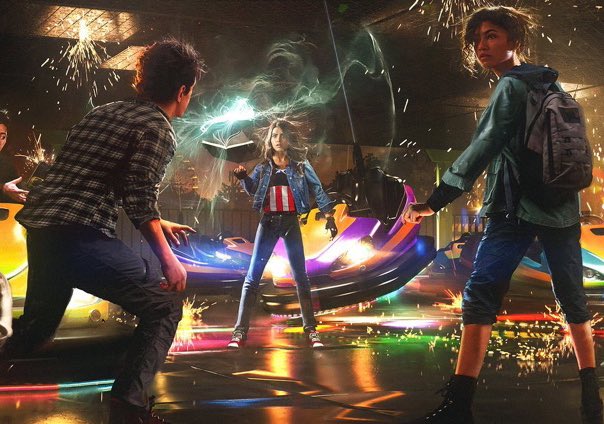 America Chavez is unknown to most Marvel fans

In the comics, America Chavez possesses the ability to fly and open interdimensional portals, so perhaps the original plan was to include America Chavez as a cameo in Spider-Man: No Way Home which sees her open a portal and appear in front of Holland and Zendaya, leading to her appearance in Doctor Strange in the Multiverse of Madness where she is being played by Xochitl Gomez.

It's unknown why the scene may have been cut from Spider-Man: No Way Home but it may have been too confusing for the audience as America Chavez is a virtual unknown as most Marvel fans have no idea who the character is other than it being promoted she's a lesbian and Marvel's first LatinX-American LGBTQ character to star in an ongoing Marvel comic book series who also goes by the name of "Miss America" (seriously). 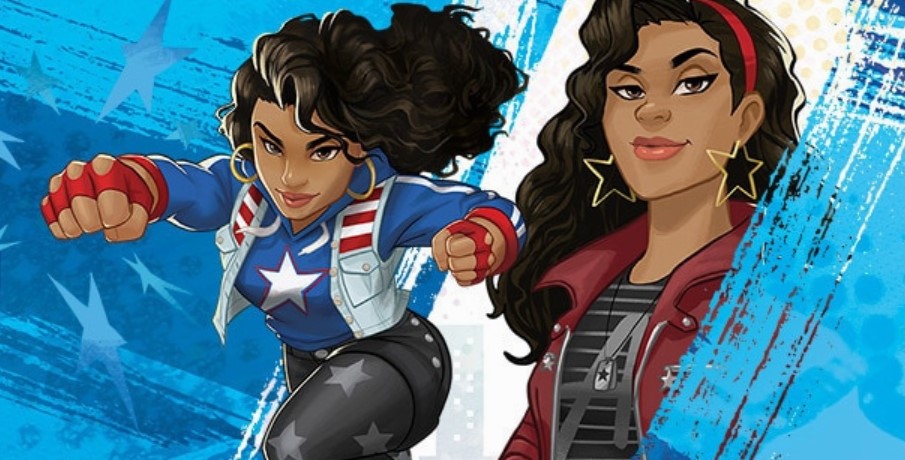 Due to her past trauma and loner status, America often challenges authority and keeps others at arms' length. She has a strong independent streak, which makes her less quick to gel into the team dynamic with the others. She openly rejects leadership, preferring to do her own thing and act in her own best interest. America knows how to use her powers very well (maybe too well), which can make her a little critical of the others' flailing efforts. As America begins to trust her team and let them in, we will see her soften and become a better teammate and hero.

• Possesses the ability to fly and open interdimensional portals.