Peter and Mysterio Are Buddies In Spider-Man: Far From Home Image

With The Avengers: Endgame now out, Sony can begin to promote the next Spidey movie. Check out a new image from Spider-Man: Far From Home showing off Tom Holland as Peter Parker buddying up to Jake Gyllenhaal as Mysterio.

As the actors revealed back at the recent Brazil Comic-Con, the two characters team up.

"Mysterio is a cool new hero that has been recruited by Nick Fury because of a threat that is facing the world and he teams up with Spider-Man to face that threat," Gyllenhaal said.

Tom Holland also said, "The amazing story in this film is the relationship between Spider-Man and Mysterio. It's not your average story. We are brothers in arms. We are a team, and we are teaming up to take down this crazy force, which is the Elemental." 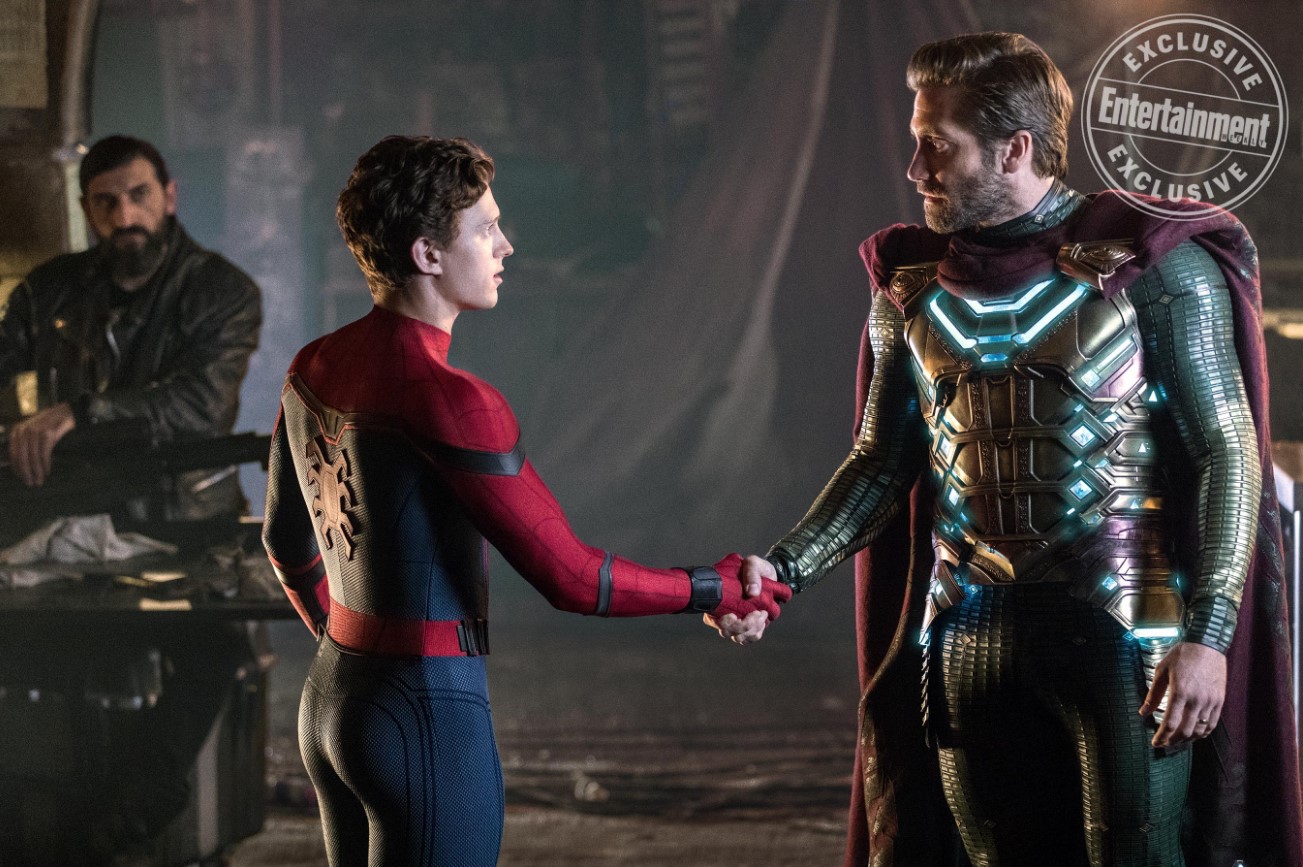 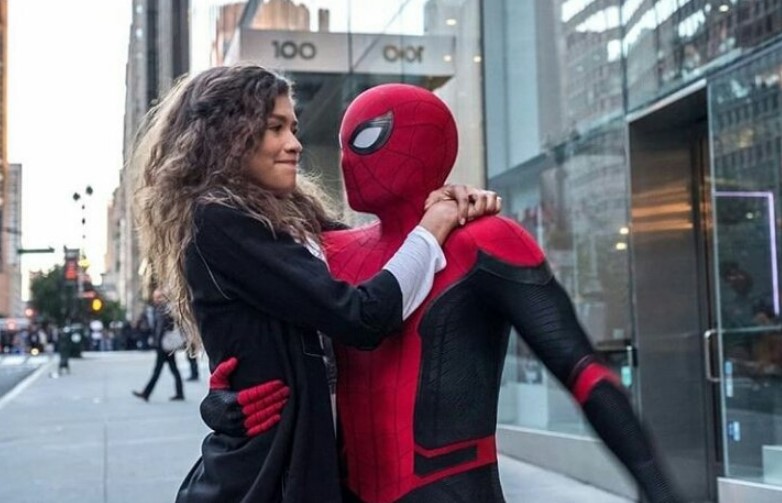 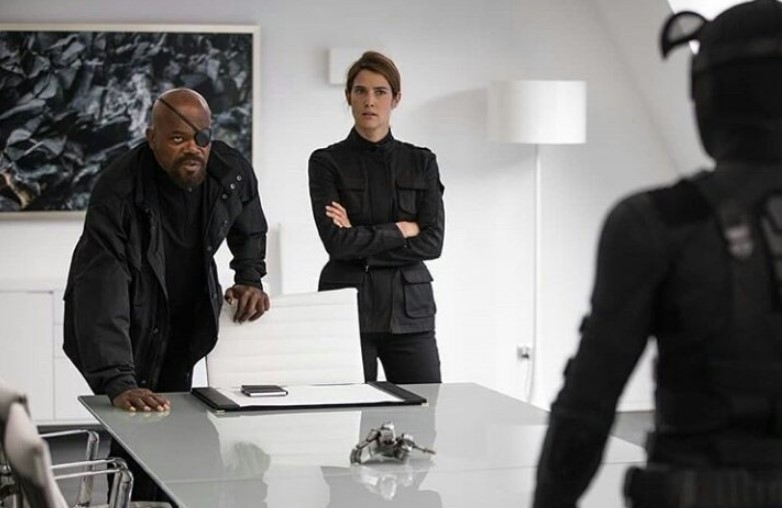