Spider-Man: Far From Home opens today in theaters, which stars Tom Holland back as Marvel’s Web Slinger, with its box office estimates continuing to be all over the place.

Sony previously lowered its 6-day forecast from $154 million to $125 million due to the Spring/Summer slump that has seen a slew of movies underperform including Toy Story 4, Men In Black International, Child’s Play, X-Men: Dark Phoenix, Shaft, Godzilla: King of the Monsters and The Secret Life of Pets 2.

Now the opening day estimates are just as volatile as industry insiders have informed Deadline that the Spider-Man: Far From Home opening day numbers could range from $43 million to $38 million but could be “seriously higher or [lower].” 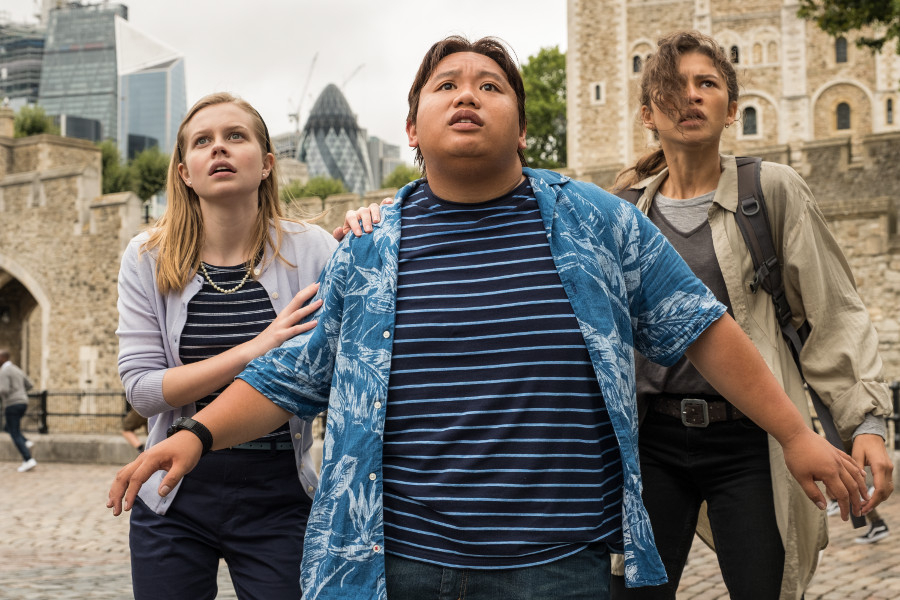 Spider-Man: Far From Home box office could be seriously higher or lower

As noted, a lot depends on if the fanboys come out to watch the movie. I saw the film today in its first showing at noon, but the theater wasn’t packed at all. Obviously, it is still a work day, so a lot of folks probably couldn’t see it during the middle of the day. We’ll have to see what happens tonight. A bonus could be that the weather for the next few days is going to be iffy in parts of the country, so the movie theaters may be a good escape. A potential hazard could also be tomorrow, as the day before July 4th is a big travel day, so it’s possible movie theaters won’t be as busy.

Deadline also notes that Spider-Man: Homecoming posted a first Friday of $50.78 million back in 2017, which is pretty close to the higher estimates of $43 million for Far From Home, but Homecoming had the benefit of a $15.4 million Thursday preview night; so actually Far From Home could possibly do better.

I thought Spider-Man: Far From Home was decent, and I especially liked the mid-credit scene; my two sons, ages 11 and 15, also liked the movie.