'Spider-Man: Across the Spider-Verse' Trailer Reunites Miles And Gwen

"Miles Morales’ story and the #SpiderVerse web expands. Take a first look at Spider-Man: Across the Spider-Verse (Part One). Exclusively in movie theaters October 2022," states the video description.

Here is the official synopsis: Miles Morales returns for the next chapter of the Oscar®-winning Spider-Verse saga, an epic adventure that will transport Brooklyn’s full-time, friendly neighborhood Spider-Man across the Multiverse to join forces with Gwen Stacy and a new team of Spider-People to face off with a villain more powerful than anything they have ever encountered. Spider-Man: Across the Spider-Verse (Part One) is coming exclusively to movie theaters on October 7, 2022.

"As promised! The first teaser of our new Miles Morales (and friends) adventure, ACROSS THE SPIDER-VERSE, PART ONE," tweeted the film's co-director Kemp Powers.

"Excited to share the very first sneak peek of SPIDER-MAN: ACROSS THE SPIDER-VERSE! It's true, Spider-Man: Across The #SpiderVerse is Part One of two films. Me, @philiplord @shinypinkbottle @Powerkeni @JDS_247 and an incredible crew are working on both films simultaneously!" tweeted Christoper Miller. "And yes Oscar Isaac returns to the Spider-Verse as Miguel O'Hara, along with @shameikmoore as Miles, @HaileeSteinfeld as Gwen, and a bunch of old friends... and many new ones."

"So proud of our directing team on #acrossthespiderverse: the homies @JDS_247, @shinypinkbottle and @Powerkeni, all huge talents responsible for some of your animation favorites!" tweeted producer Peter Ramsey who also directed the first flick.

Spider-Man: Across the Spider-Verse trailer: 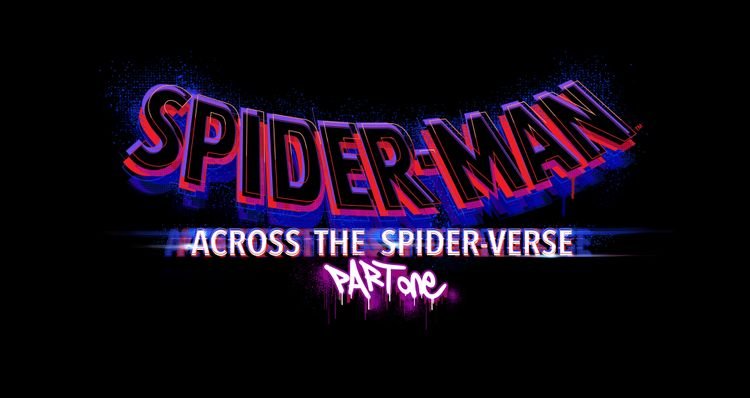 The flick is directed by the team of Joaquim Dos Santos, Kemp Powers, and Justin K. Thompson, and stars the voice talents of Shameik Moore, Hailee Steinfeld, and Oscar Isaac.